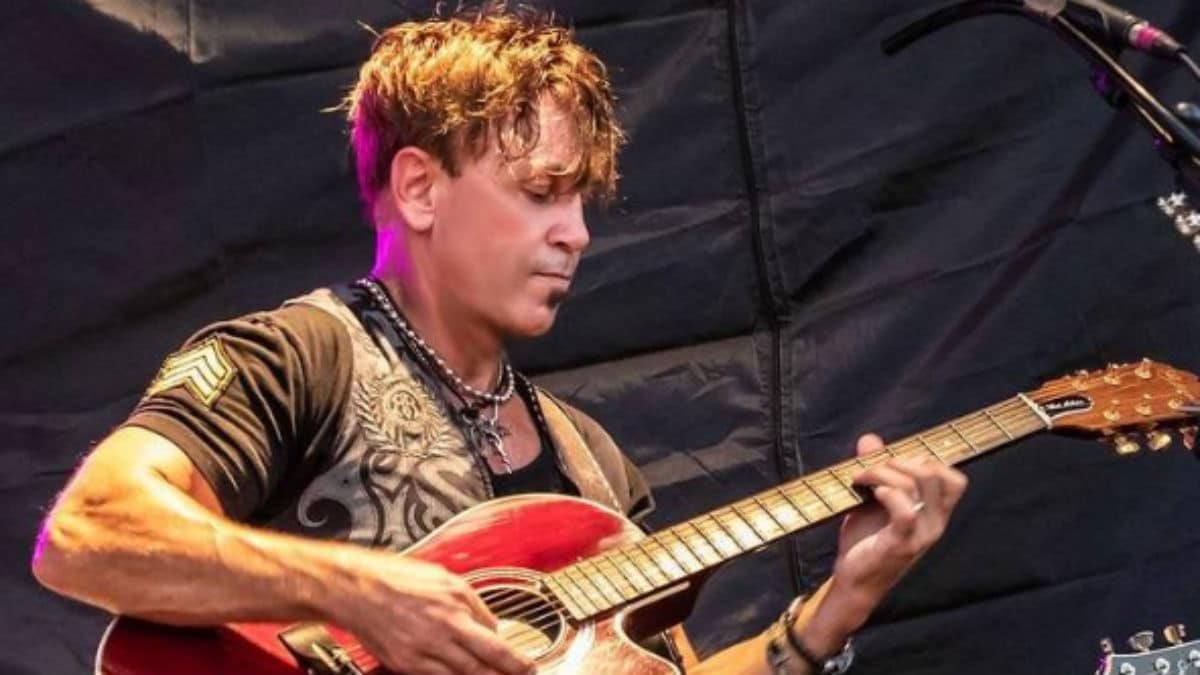 “It is a very sad day today in the PRL family. We lost a very good friend Rob Fox. He was the guitar player for the band Contagious and incredible friend and family man!! He will be sorely missed.”

Fox’s cause of death has not been revealed. The popular musician was a founding member of Contagious and has been with the local band since 2008.

Fox also worked as a mechanic and owned Bob’s Transmission and Automotive Service. He is remembered as a talented guitarist and his outgoing personality.

Tributes have begun to pour in for Rob Fox from many of his fans and friends.

The Cherry Pistols’ guitarist Jay Pelzer said on behalf of the band, “We’re really sorry to hear about the loss of Rob. A talented guy gone too soon. You’re in our thoughts.”

Contagious is a cover band out of St. Louis and Rob Fox was noted for playing Van Halen, Aerosmith, and other classic rock bands.

He is survived by his wife Dana, family and music. 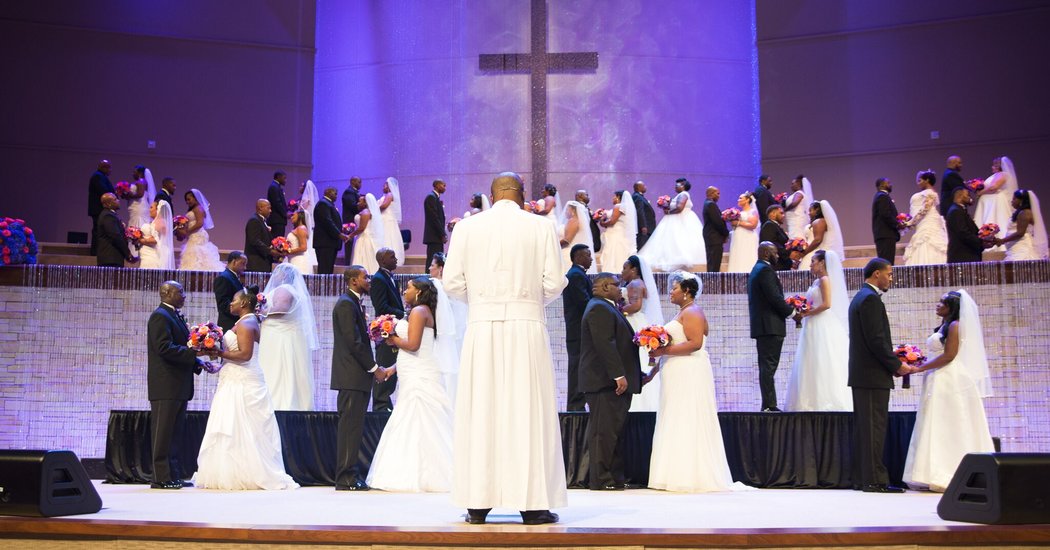 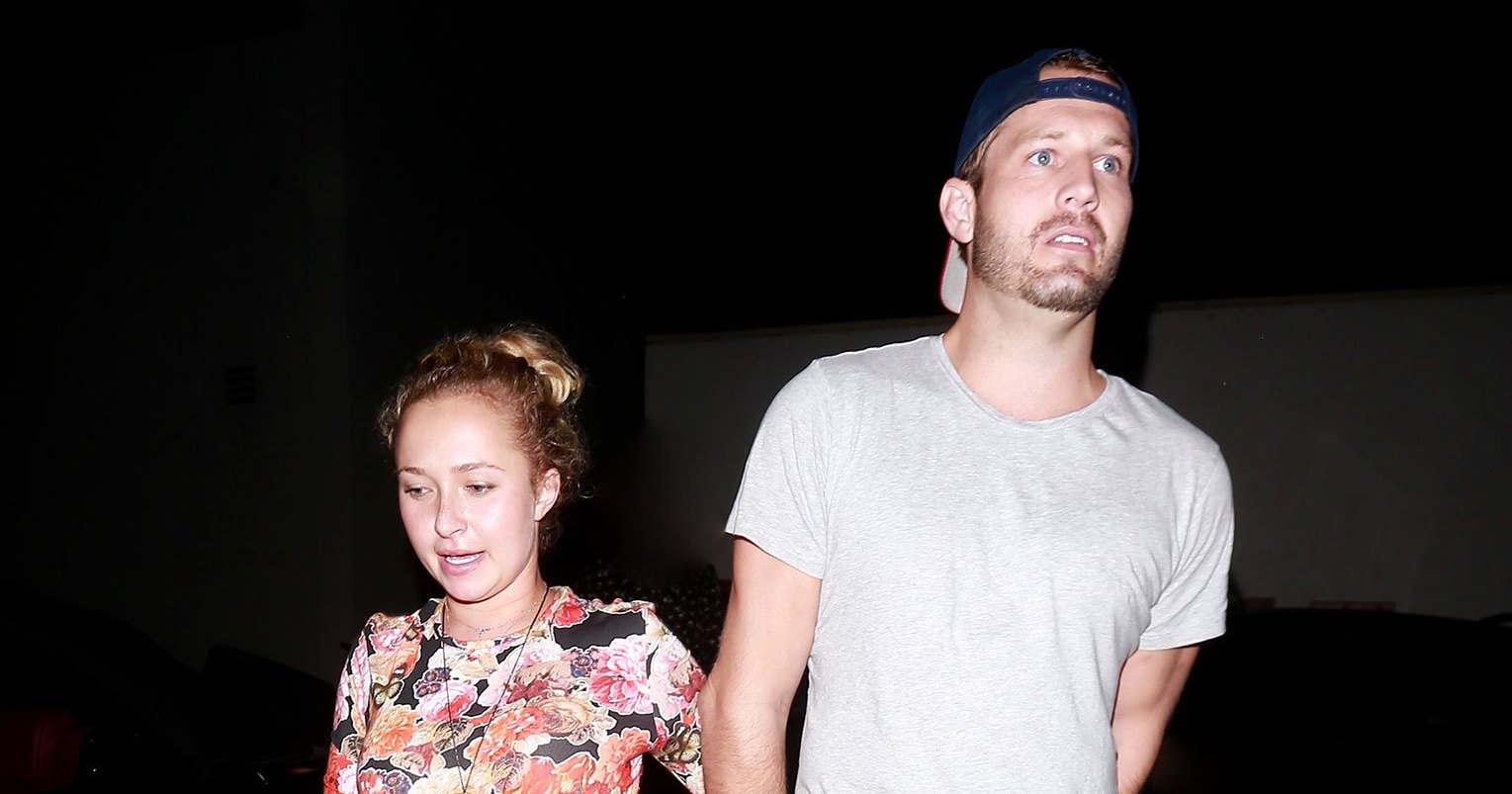