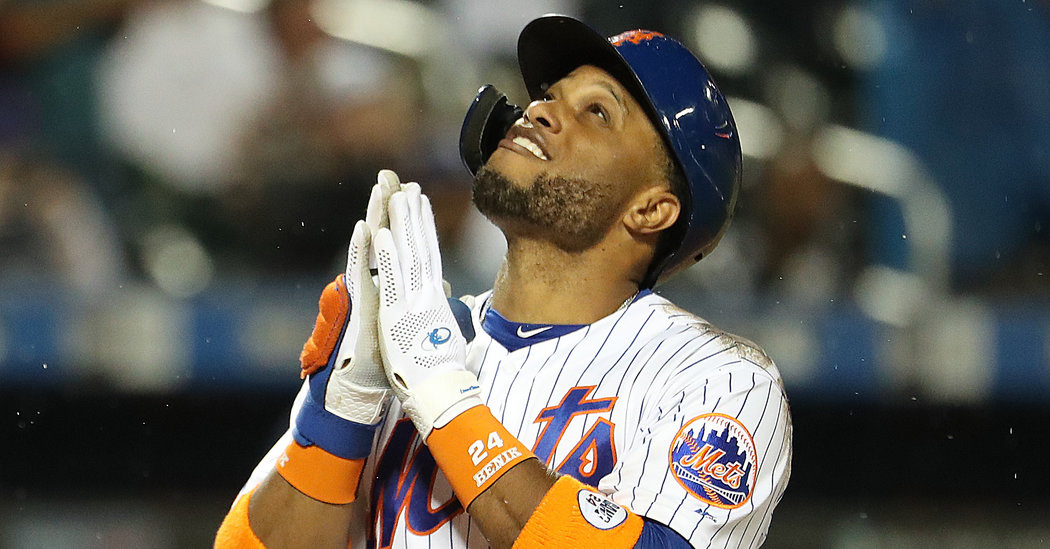 The Mets have clung tightly to the hope that Robinson Cano’s stardom will return. He is signed through 2023, so perhaps they have no other choice.

“He’s always going to be able to hit,” Manager Mickey Callaway said before batting practice Tuesday. “These Hall of Fame-type hitters, they don’t lose that ability to hit.”

Cano, an eight-time All-Star mired in his worst offensive season, may not reach Cooperstown — his failed test for performance-enhancing drugs last year will complicate his candidacy — but he might have had the best night of his 15-year career on Tuesday against the San Diego Padres.

Cano, 36, slugged three home runs and added a single, driving in all the Mets’ runs in their 5-2 victory at Citi Field. He had 37 previous games with at least four hits, but this was his first with three homers.

“As a player, there’s a lot of things in the game that you would like to do, to see how it feels,” Cano said, smiling. “And it sort of feels good.”

The last Met with three homers in a game was Yoenis Cespedes in 2017. Cespedes has been injured this season, contributing to a lackluster campaign for the Mets (46-54) in which they have been under .500 since May 29.

Cano entered the game hitting .243 with just six home runs, 22 runs batted in and a .665 on-base plus slugging percentage that was easily the worst of his career. Edwin Diaz, the closer who came with Cano from Seattle in a December trade, has also struggled at times, but on Tuesday he recorded his 22nd save in 26 chances.

The save preserved a victory for the left-hander Jason Vargas, who allowed one hit in six shutout innings, baffling the Padres with a biting changeup. The pitch plays off his fastball, which was averaging just 84.8 miles per hour before Tuesday, according to Fangraphs, the slowest among all major leaguers with at least 80 innings.

“Throwing really hard isn’t as unique as it used to be,” said Vargas, who could be traded before the July 31 deadline. “I guess I’m on the other end of the spectrum.”

Cano pulled all of his homers to right field, the first and third landing in the upper deck. He went deep in the fourth and sixth innings against Chris Paddack, a hard-throwing rookie right-hander, before connecting off the left-hander Logan Allen in the seventh.

“One of the best arms in the game, a guy that has a bright future,” Cano said of Paddack. “He’s got a good breaking ball, a good changeup and electric fastball. Thank God I’m able to just go and put up a good swing.”

Callaway said Cano — whose career high for a season, 39 homers, came in 2016 — was bound to get hot. He had been hitting the ball hard with nothing to show for it, Callaway said, and was keeping his hands back instead of speeding up his swing to catch up to fastballs.

“You don’t hit three homers if you’re declining, when you’ve never done it in your career,” Callaway said. “The power’s there, the swing is there, the hands are there. He went through a tough stretch, and a lot of players do that. Robinson Cano probably hasn’t been through many of them in his career; almost everybody else has.”

The outburst gave Cano nine home runs this season and nearly equaled his pre-All-Star break total of four. The Mets were keenly aware of those figures.

“We were just talking about that,” Callaway said. “This game is crazy. That’s why it’s the best game in the world — anything can happen.” 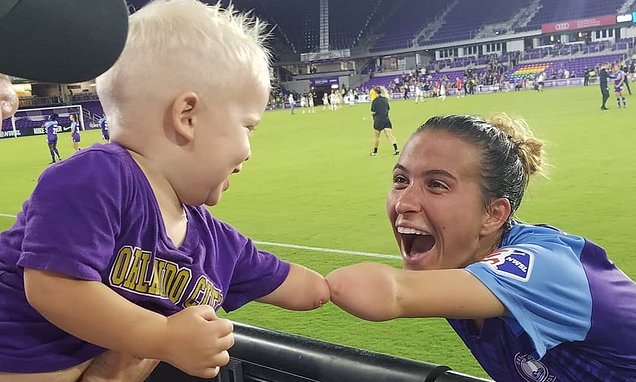