Sir Rod Stewart’s family posted some sweet throwback pictures of the rock singer online at the weekend to mark his 76th birthday. The music artist could be seen in his younger years in tributes from his eldest children.

The star’s wife Penny Lancaster also shared a post and photos from “all of the Stewart clan” to mark the milestone on Instagram.

Rod shared the Instagram posts from his children with his 454,000 followers. 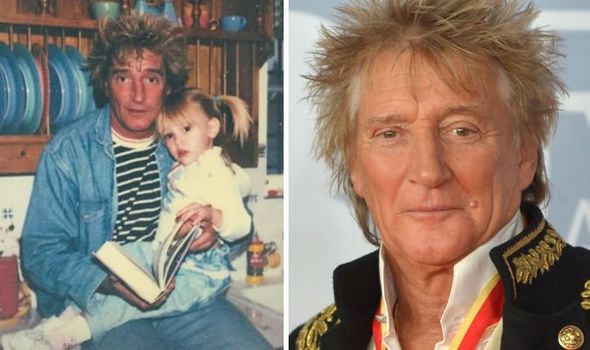 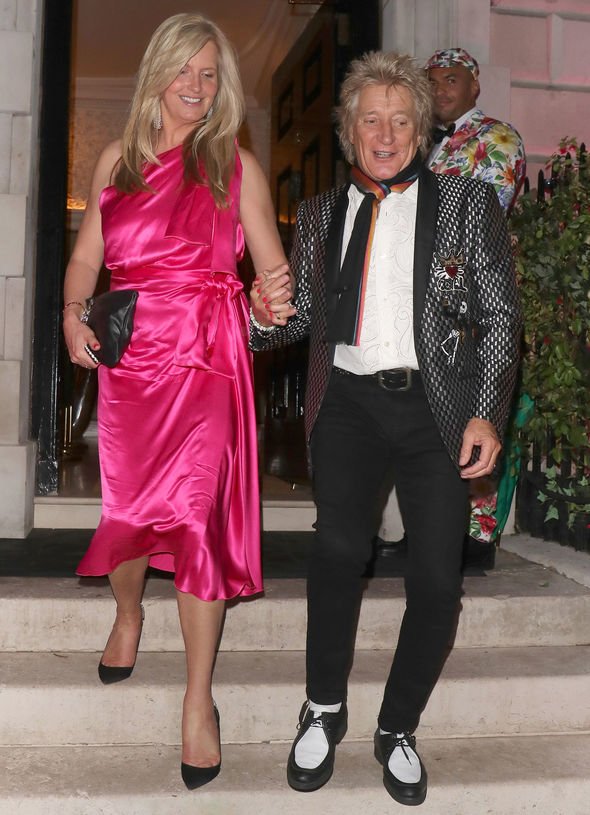 His eldest son Sean marked the occasion with a picture of himself as an adorable toddler in a blue and white striped outfit with his dad.

Shirtless Rod can be seen in the background watching over his child as the pair played in the garden.

His older sister Kimberly posted a stylish snap of the rocker in an animal print suit from the 1970s. 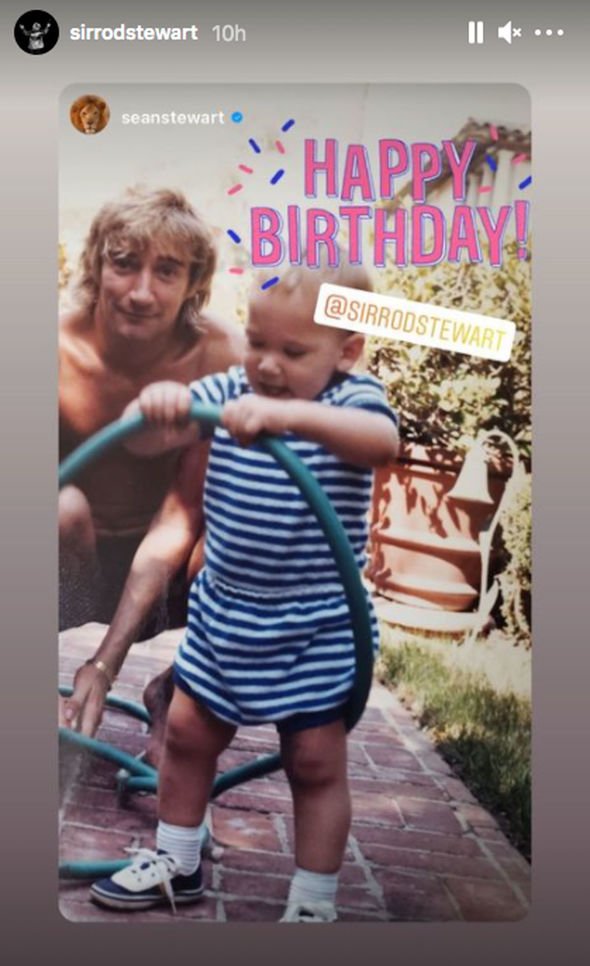 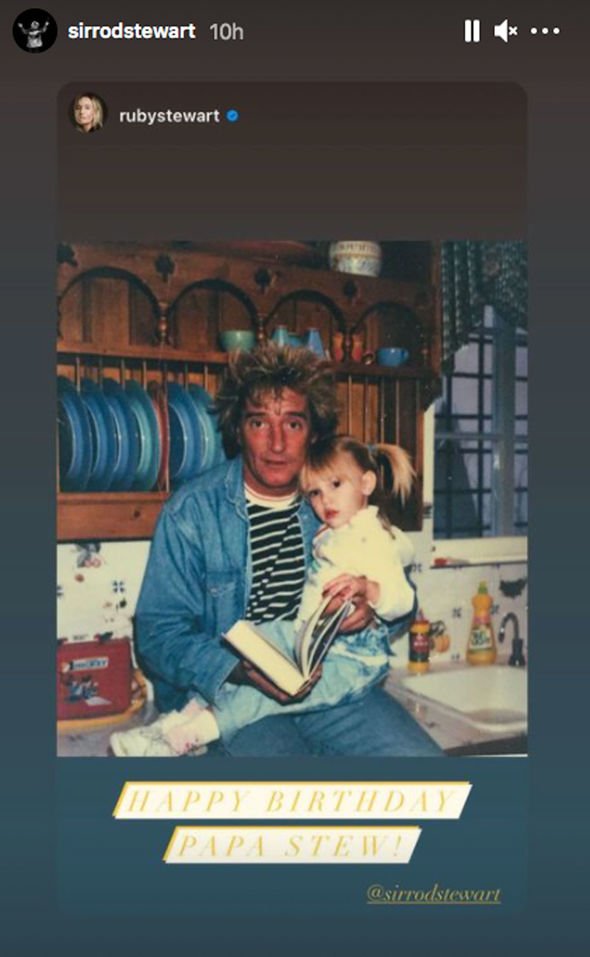 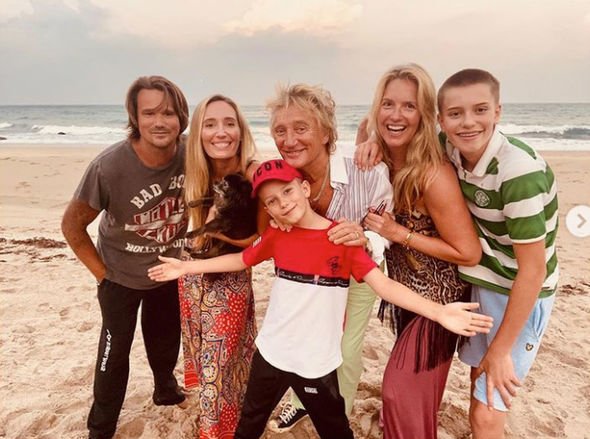 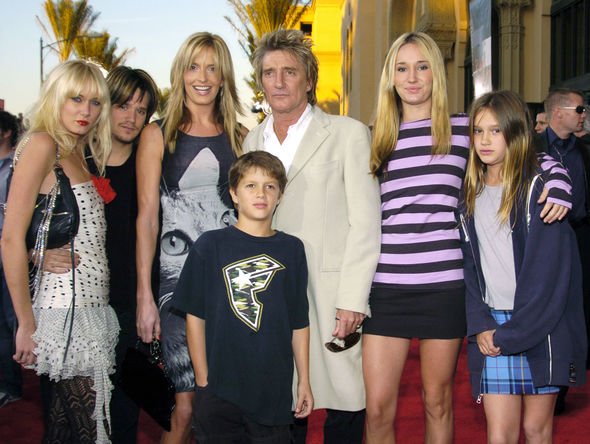 Ruby was the next member of the clan to take to the picture-sharing site.

“Happy birthday Papa Stew!,” she wrote alongside an old family photograph of her and her dad.

Young Ruby could be seen with cute pigtails in the arms of her dad as he looked at a book while perched on the kitchen counter top.

She also posted a more recent black and white picture of the pair, along with the caption “love you”.

Penny’s loving post included pictures of Rod with all eight of his children.

“Happy birthday from all The Stewart Clan #family #birthdayboy @sirrodstewart,” the 49-year-old penned.

Many took to the comments section to wish Rod a happy birthday and praise the Loose Women star for including all Rod’s family.

“You are the best family maker Penny, you always include all the children. Happy Birthday to a true legend Rod,” one social media user remarked.

“Could not agree more,” another added, sharing a similar thought.