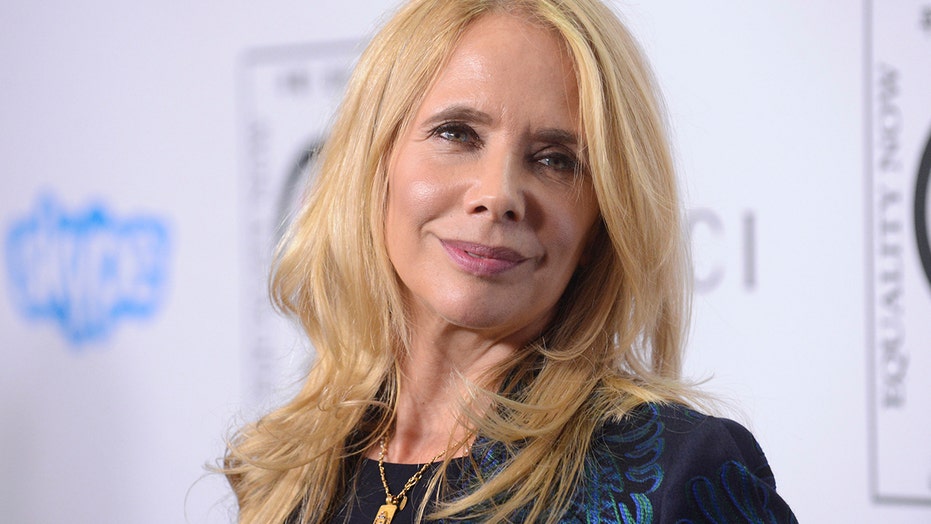 Actress Rosanna Arquette took to Twitter to apologize to her followers for being “born white and privileged” just days after saying she’ll never again stand for the American flag.

“I’m sorry I was born white and privileged. It disgusts me. And I feel so much shame,” the “Pulp Fiction” actress wrote on Wednesday.

It’s unclear what prompted her to release that message to her roughly 89,000 followers. Since posting the tweet in question, which was picked up by Breitbart and others, the 59-year-old actress made her account private and only accessible to select followers.

She caught backlash earlier in the week for posting a note of herself kneeling in front of several American flags noting that she doesn’t plan to stand for the flag anymore.

“I’ll never stand for the flag again,” she wrote.

The star, who is the daughter of producer Lewis Arquette and siblings with fellow actors David and Patricia, is best known for her roles in “Desperately Seeking Susan,” “Pulp Fiction,” “Crash” and “The Whole Nine Yards.” However, her name gained new relevancy in 2017 when she became one of the first women to publicly speak out against now-disgraced movie mogul Harvey Weinstein.

In a recent interview with Variety, Arquette opened up about the backlash she faced for going after one of Hollywood’s biggest and most powerful men.

“I think the people that have protected him all these years, that have known that he’s done this that have covered [it] up, who’ve paid off people to shut up, shut down stories that were coming out, threatened people — and they all know who they are — they’re complicit,” she explained. “At some point they have to look at themselves in the mirror and say, ‘Is this who I wanna be?’”