Rosanna Davison was the first Irish woman to grace the front page of US Playboy magazine in 2013 – and she still receives requests to sign the photos from the shoot.

The former Miss World appeared in both the German and American versions of the magazine, in 2012 and 2013 respectively. She told the Herald that seven years down the line she still gets fan mail asking her to add her autograph to the photos.

“I get a lot of American stuff, pictures from Playboy and stuff like that. I just sign a load of them and send them back,” she said.

Rosanna featured in the September issue of the US magazine, having come to the attention of Hugh Hefner when she posed for the German edition. He reportedly flew her over to the Playboy Mansion for talks about posing for the American version. However, he then decided to use the photos from the German edition of the magazine, which were shot in Mauritius.

“Shooting again for Playboy would have been amazing and probably a far less nerve-racking experience the second time around,” Rosanna said at the time.

“But I was really pleased to hear that the Mauritius beach shots would be used.”

Meanwhile, Rosanna will add another string to her bow next week as she flies to London to graduate with a master’s degree in nutrition from Middlesex University.

The 35-year-old said the whole family will be jetting over for the day.

“It’s a big relief and I only handed my dissertation in a few months ago. It feels like a long time now. I’m probably still a little bit traumatised,” she said. “I’m delighted I did it and really happy with how it went.”

It’s a time of change for the model’s family as her dad, singer Chris de Burgh, and her mum Diane have put their 12-bedroom mansion in Wicklow up for sale.

“It’s a fabulous house. It holds great memories from my teens and 20s,” said Rosanna. 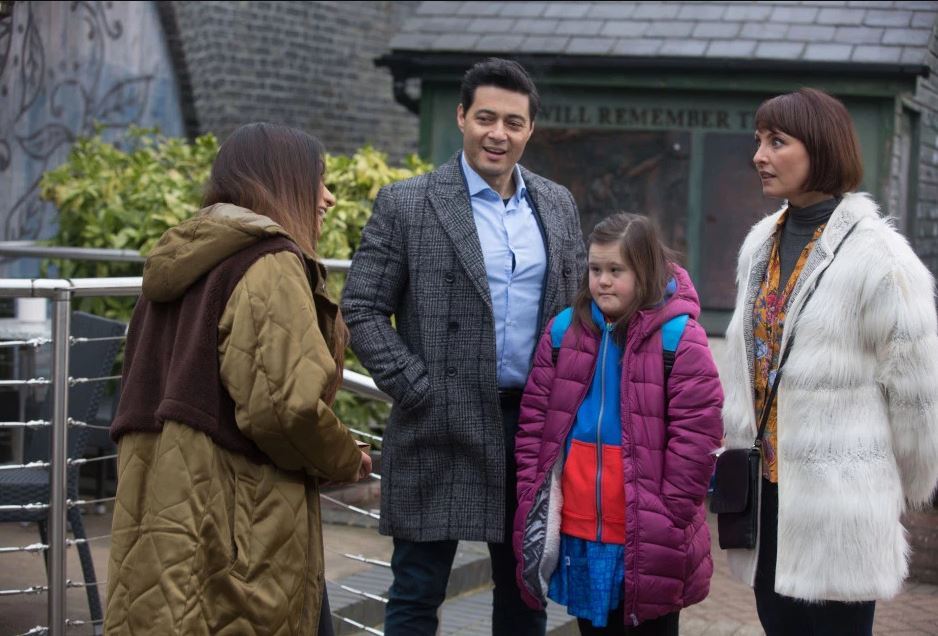 Previous post EastEnders spoilers: Honey Mitchell asks Adam Bateman to marry her as he continues to cheat with Habiba Ahmed 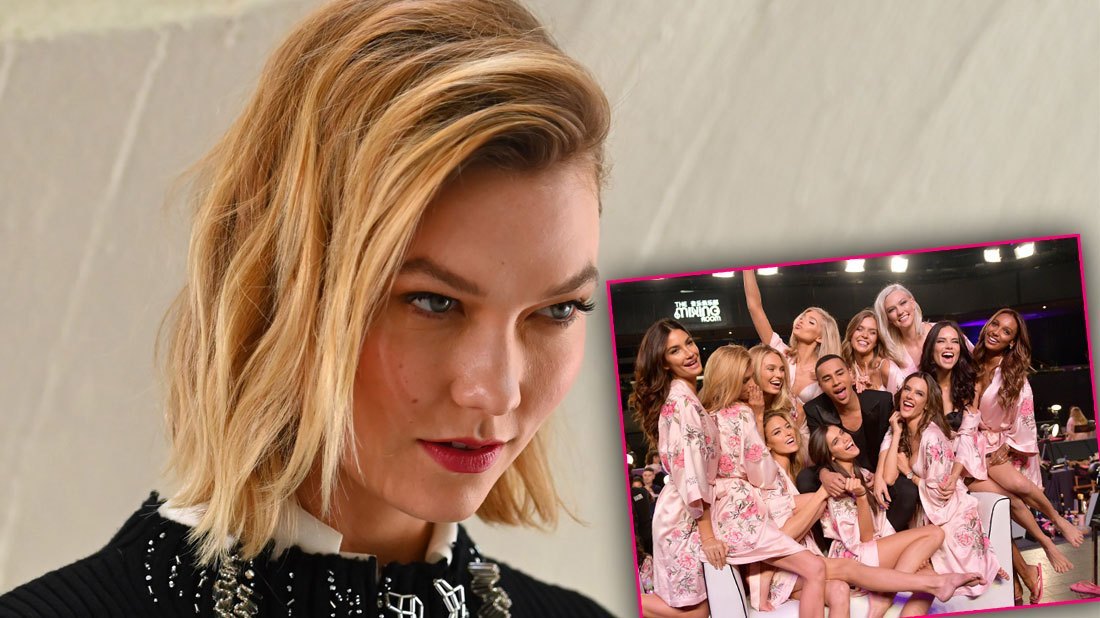