Have a good trip RIP #rossanorubicondi.

She wrote on Friday evening: “Rossano… Thanks for the journey we made together, for the quarrels, the p****s but also the clarifications and laughter, so many, that we did together.

“Have a good trip RIP #rossanorubicondi.”

The cause of death has not yet been announced, however an Italian report from InterNapoli.it has claimed that Rossano had been ill for a year ahead of his death.

Although Ivana and Rossano divorced in 2009, their relationship continued on and off until officially calling it quits in 2019.

He and Ivana were often seen together in New York City and were last photographed walking arm in arm in July, just months before his death. 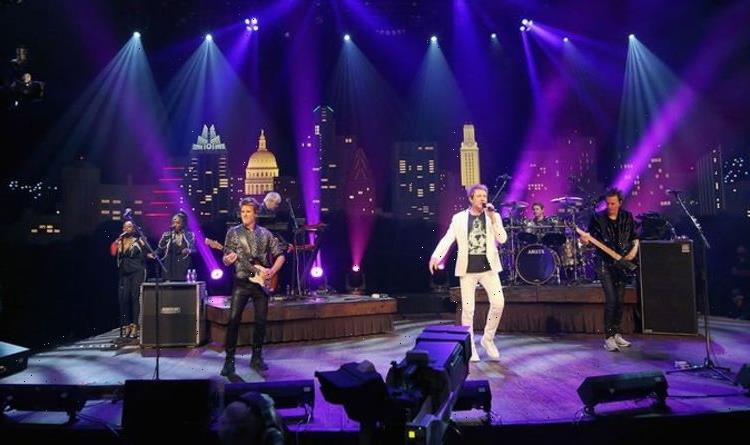