Rufus Hound, 41, has broken his silence amid his Dancing On Ice exit. After testing positive for coronavirus twice, the comedian cited his return as being ruled out by the show’s health and safety team as “that’s something they can’t allow”. After his first week on the show, Rufus came into contact with someone who had coronavirus, leading him to isolate for 10 days.

That’s something they can’t allow

He then missed the third live show after he confirmed that he had tested positive for the virus, insisting it was a “very mild case”.

The TV presenter Tweeted last night: “I will no longer be participating in @dancingonice.

Rufus linked a video to his YouTube page which went into detail about his reason for his exit. 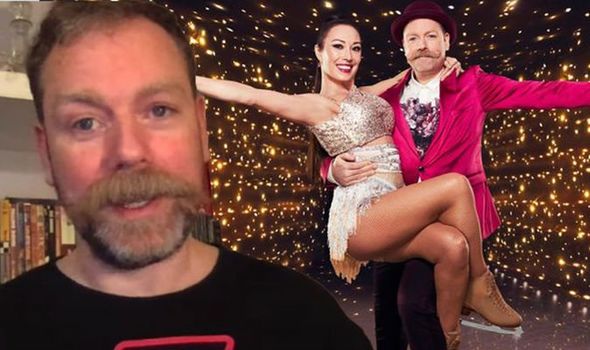 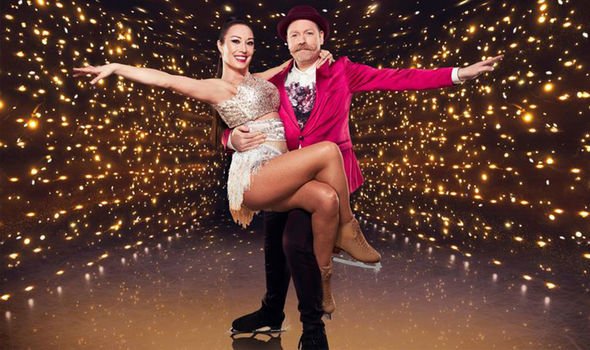 The comedian shared a video titled “No longer Dancing On Ice”.

“The first is that I will no longer be participating on Dancing On Ice.

“Unfortunately after having come into contact with COVID and isolating, it transpired I myself have COVID, so I have dealt with that and quarantined and the like. 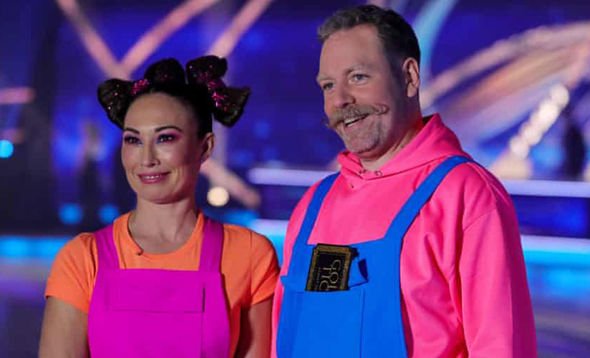 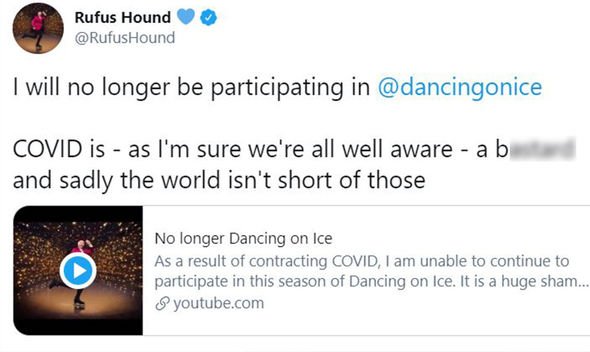 Rufus went on to say that due to the show’s “completely cut and dry” rules, they need to keep everyone on the production “as safe as possible”.

He revealed that while in quarantine he thought he would be able to make it back onto the show.

“So it seemed like when I was just quarantining, there might be a window of opportunity for me to be able to get back to the show, a window which I now know doesn’t exist.

Rufus added: “That’s it. That’s the reason I’m not on Dancing On Ice… is the health and safety team said that’s something they can’t allow.

He continued: “That sucks, it sucks because I got to spend a big chunk of the last six months with Robin Johnstone who has been a tremendous pal throughout all of this, a brilliant ice dance teacher and human sunshine.”

Fans were quick to give the ex-ice dancer support on social media, with actress Faye McKeever replying to Rufus’ Tweet: “What matters is what your friends and family think of you and they know your truth.

“You’re a genuinely lovely human being! Gutted for you and @IceJohnstone [Robin Johnstone] I b***** love that galll.”(sic)

In the first week Rufus earned a golden ticket from the show’s judges after his Super Mario-themed routine wowed them, which saw him go straight to the third week of the show without facing a public vote.

The comedian is the second contestant to withdraw from this year’s show, after Denise Van Outen dislocated her shoulder while training with partner Matt Evers.

TOWIE star Billie Shephard was also missing from the third week due to family bereavement.