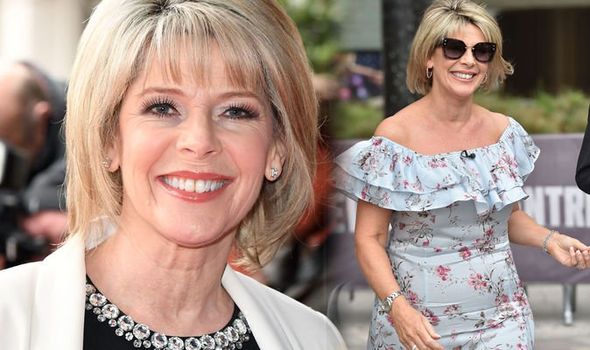 This Morning and Loose Women star Ruth Langsford spoke about her recent food cravings online yesterday, but quickly shut down any pregnancy rumours before they even began. The mum-of-one made the comments after sharing similar cravings to co-star Rochelle Humes, who is pregnant with her third child.

The 60-year-old television star, who is a dab hand in the kitchen, rustled up a summery Greek salad, after seeing pictures of the dish on Rochelle’s Instagram page.

The pregnant This Morning regular has been eating the salad at all times of the day, including for breakfast, according to some of her most recent social media posts.

Mum-of-two Rochelle, 31, is currently expecting her third child with husband Marvin Humes, who she already shares daughter’s Alaia-Mai, seven, and Valentina, three, with.

Ruth, who shares 18-year-old son Jack with her husband and co-presenter Eamonn Holmes, told the former pop star that she was also “craving” the dish. 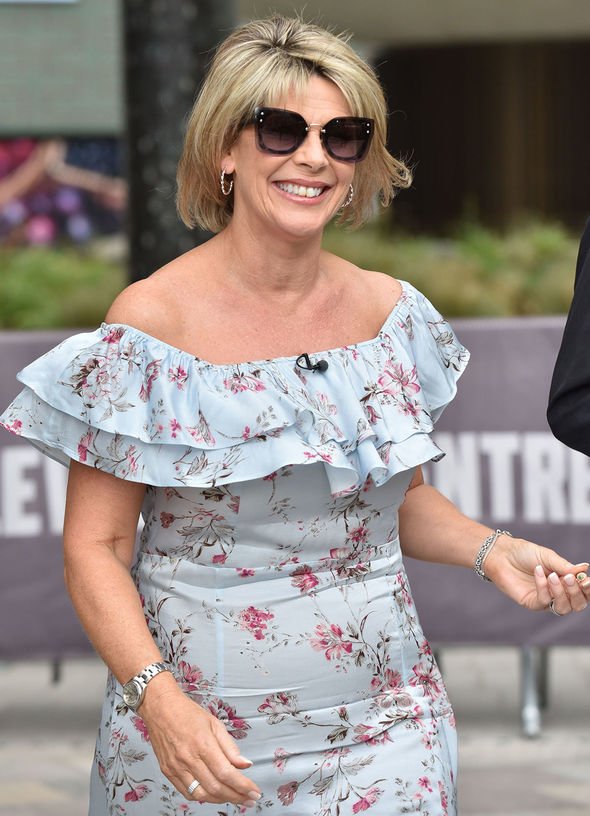 Yesterday Ruth posted a picture online of her Greek salad, which is traditionally made with tomatoes, cucumber, onion, olives and feta cheese, and dressed with a seasoned olive oil dressing.

She shared the snap with her 905,000 followers on picture-sharing site Instagram.

The ITV star captioned her post: “Picked up your craving @rochellehumes…

Not long after, Rochelle returned to the site to tell her co-worker she had already made another one.

“Just made another… @ruthlangsford,” she told her 1.9 million followers. 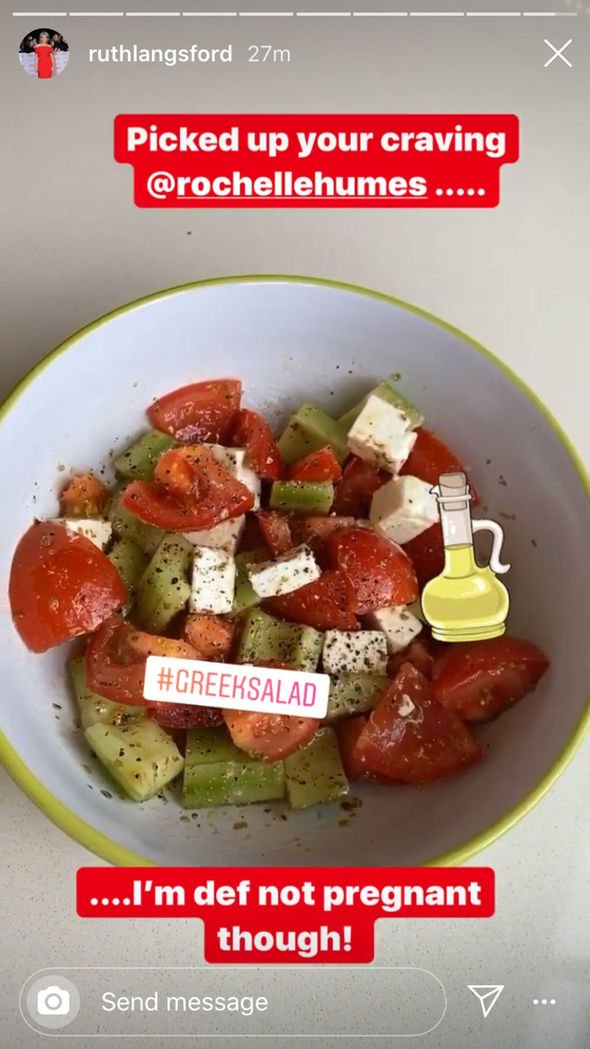 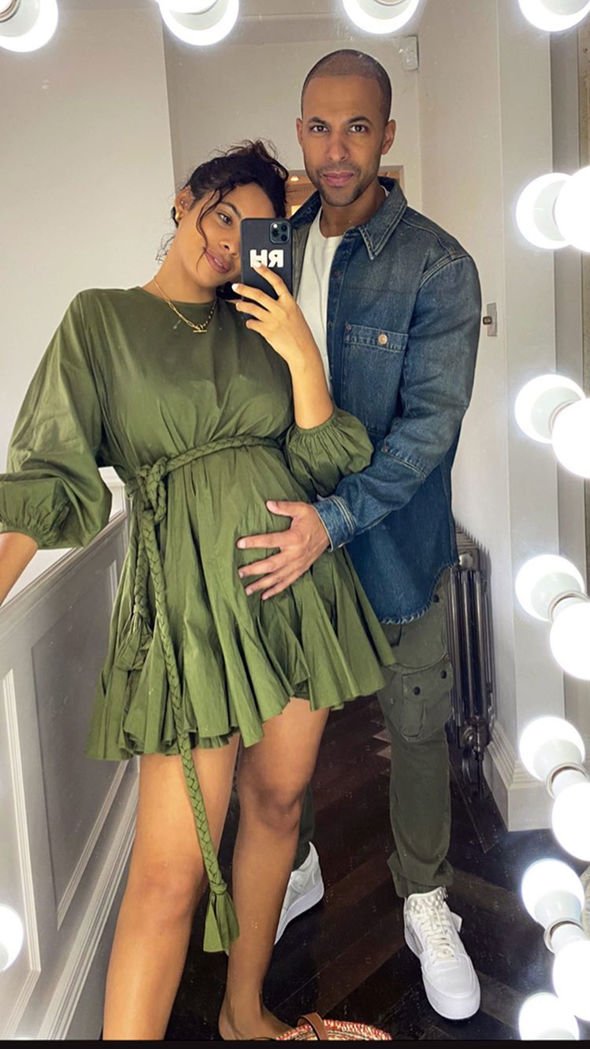 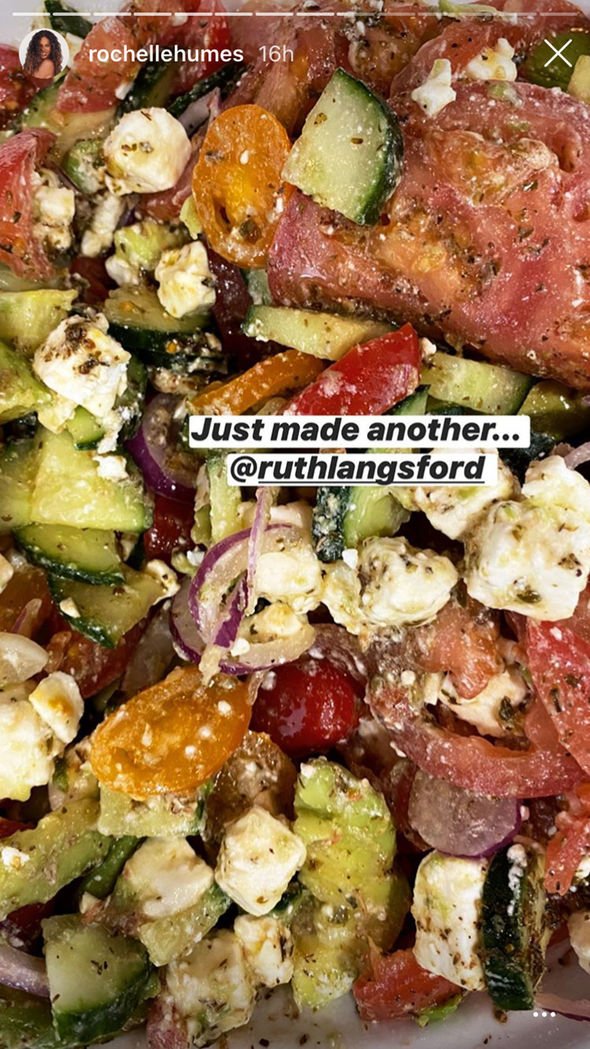 Earlier in the day, Ruth took to social media to document her day.

She enjoyed a walk with her beloved rescue dog Maggie and a trip to the garden centre.

While Ruth is making the most of her time off in the UK, ahead of her summer stint on This Morning, her husband Eamonned headed to Northern Ireland to spend some time with his grown-up daughter Rebecca.

He posted several pictures on his Instagram account of his visit and their “nice but bracing” walk walk along their beach together in PortStewart.