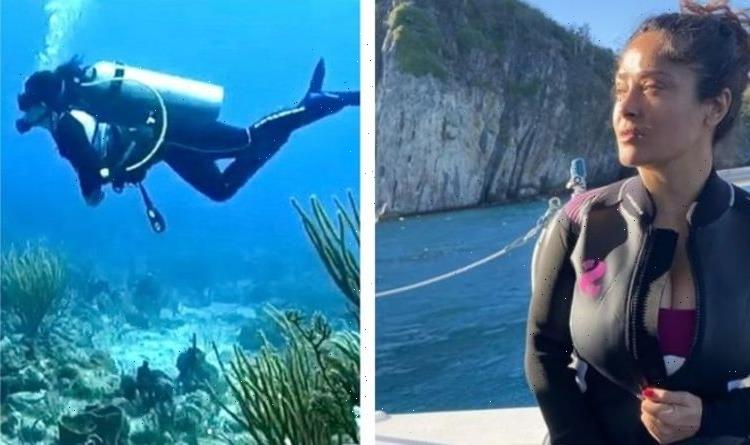 Like A Boss: Salma Hayek stars in brand new comedy

The 55-year-old actress and producer, originally from Mexico herself, had returned to her homeland to bask in temperatures that climbed above 20 degrees Celsius. However, perhaps sparing a thought for those of us battling the bitterly cold British weather, she made sure to share some of her adventures on social media.

They told me a Mexican is never going to make it

During her trip, Salma teased photos of herself in a black wetsuit, teamed with a purple bikini which showcased her toned and curvaceous figure to maximum effect.

Besides a photo on a boat, she also revealed a snap of herself diving below the seabed to search for fish and unique plant life among the coral.

She captioned her photo set: “Some people run to visit the fish”, followed by a similar phrase in Spanish, and rounded off the post with the hashtag #oceanlife.

The central American country has among the most lenient coronavirus entry restrictions in the world, currently being the only place that requires holidaymakers to provide neither a PCR test nor proof of vaccination.

Meanwhile, it has always been a top tourist destination – in 2019, the year before the pandemic began, it racked up a total of 97 million guests, placing it fourth in the world for travel adventures.

Salma seemed keen to sing the praises of her homeland too, in spite of her nationality apparently causing difficulties for her earlier in her career when auditioning for roles.

She has claimed that she was dismissed by directors for sounding like a “Mexican maid” and revealed in an interview while promoting her film, Bliss, that she had been told her career would “die” by the time she reached her mid-thirties.

“They told me a Mexican is never going to make it,” she told PA.

“At the time, with the new generations, it was impossible for a Mexican to have a leading role in Hollywood.”

However she “fought it” and ironically achieved one of her biggest breakthrough leading roles in her mid-thirties – channelling a fellow Mexican, the late Frida Kahlo in the 2002 movie Frida.

Since then her career has gone from strength to strength, with her most recent film being last year’s The House of Gucci.

Following a fast-paced publicity campaign for the movie, she is now taking some time out in an undisclosed Mexican location, hence her latest Instagram snaps.

@krizanlustica quipped: “That scuba suit is ready to pop any minute!”

@julians60 added the heart emoji while declaring of the tight outfit: “That zipper’s struggling.”

As the post, which had been liked by more than half a million people within a few hours after she uploaded, has continued to gain attention, fans wondered why she had not included video footage – but an Instagram Stories episode remains out of reach for the time being.

Salma clearly enjoys holidaying by the sea, however, as earlier in the month, she had posted more nautical pictures of herself.

She was seen taking a dip in the ocean, captioning the moment: “The pain and pleasure of cold water.”

The Eternals actress, who shares a 14-year-old daughter with her billionaire husband Francois-Henri Pinault, seems highly likely to be showcasing more of her ocean adventures soon. 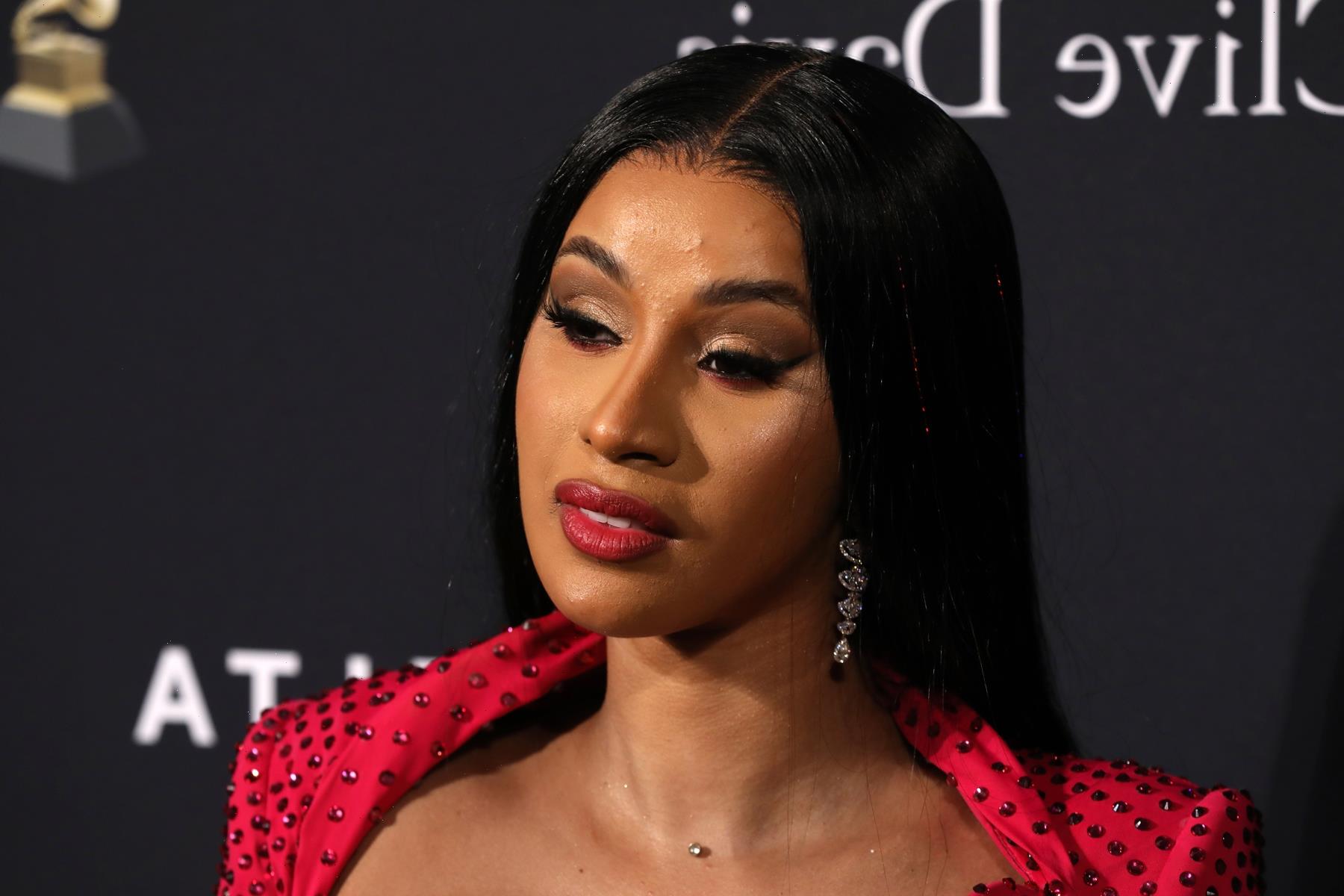