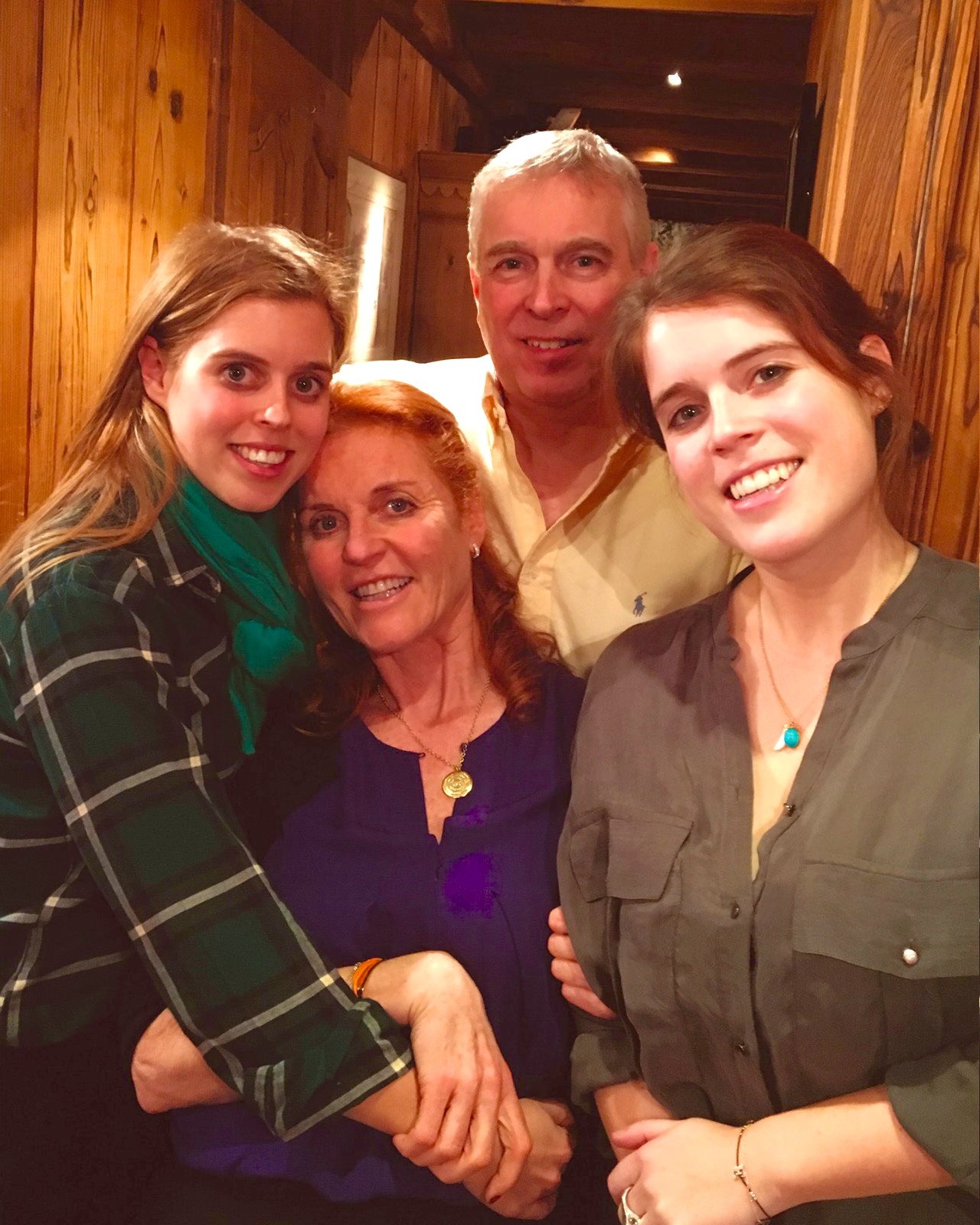 Sarah Ferguson: good mother or no? I’ve never thought much of her mothering skills, honestly. While Fergie adores her daughters, like most narcissists, she sees her daughters as mere extensions of herself. She’s always used her daughters for validation. I remember reading an interview with Beatrice and Eugenie years ago where they made it sound like Fergie was constantly calling them in a panic and they were always responsible for fixing her messes and/or helping her keep going. I suspect it’s been that way since Bea and Eugenie were little girls too, that they had to “parent” Fergie. It’s a f–ked up dynamic. Now that Eugenie and Beatrice are both married and mothers to babies, it feels like they’re both trying to undo the toxic parenting lessons they learned from her. But that hasn’t stopped Fergie from taking credit for raising such amazing daughters. Hint: Beatrice and Eugenie are functional adults in spite of Fergie, not because of her.

The Duchess of York, 62, told British entrepreneur Matt Haycox, on his podcast The Matt Haycox Show that she’s a ‘darn good mum’ and that her daughters Princess Beatrice, 33, and Eugenie, 32, have taken their parenting cues from her. During the podcast, Prince Andrew’s ex-wife said: ‘I teach my grandchildren the same way as I’ve taught my two beautiful girls who are the best ambassadors for good mothering because I’m a darn good mum…. I was brought up with, “Oh, don’t ever think of yourself. You’re too selfish”. And of course, then you never think of yourself and then you go make endless wrong decisions and take the wrong roads.’

Matt asked her what advice she would give to her grandchildren about life, business and the future, to which Fergie replied that they’re a little too young, even though she already ‘communicates with them’.

‘But I look at them and I think, “Oh goodness, always allow a child – or in my case, my grandchildren – to be who they are”,’ she said. ‘I think that my advice to not just my grandchildren, but to my children too, is [to ask], “How do you feel? Does this make you happy? Do you feel like you are doing it because you wish to or are you trying to please or are you trying to overachieve? Where are you in all of this?”.’

She also warned against being a people pleaser or an overachiever. Sarah also shared what playtime is like with her two grandchildren, August, 15 months and Sienna, ten months months. ‘And at the moment, Sienna wants to play with cuddly teddy bears and very pink things,’ she added. ‘But if she wants to go play with trains and tractors, well then they can share, can’t they? So that’s all good.’

This comes as The Duchess recently said in an interview with Times Radio on Tuesday morning that the disgraced Duke of York is a ‘good and kind man’ amid speculation he is pushing for a return to royal life.

“I was brought up with, ‘Oh, don’t ever think of yourself. You’re too selfish.’” There were photos of a then-married Fergie getting her toes sucked by her lover as a two-year-old Eugenie was just a few yards away. I mean… inappropriate doesn’t even cover it. She was likely told that she was too selfish because she’s always been selfish, short-sighted and estranged from reality. Meanwhile, Beatrice and Eugenie’s father was inviting his pedophile rapist BFF to their birthday parties. Again, Beatrice and Eugenie have managed to become functional adults in spite of their parents. And I hope to God that neither York princess allows Andrew or Fergie to spend any significant time with August or Sienna. 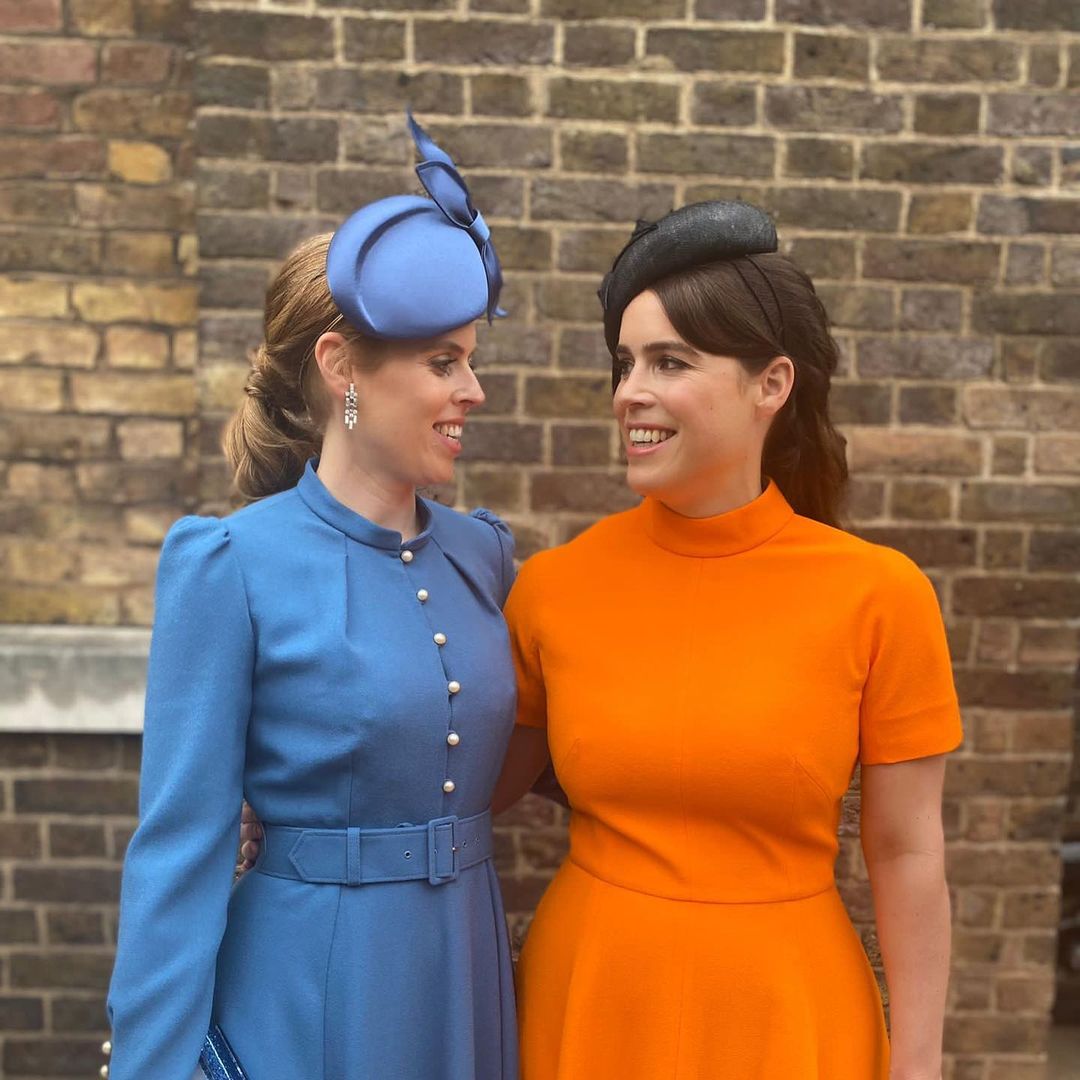 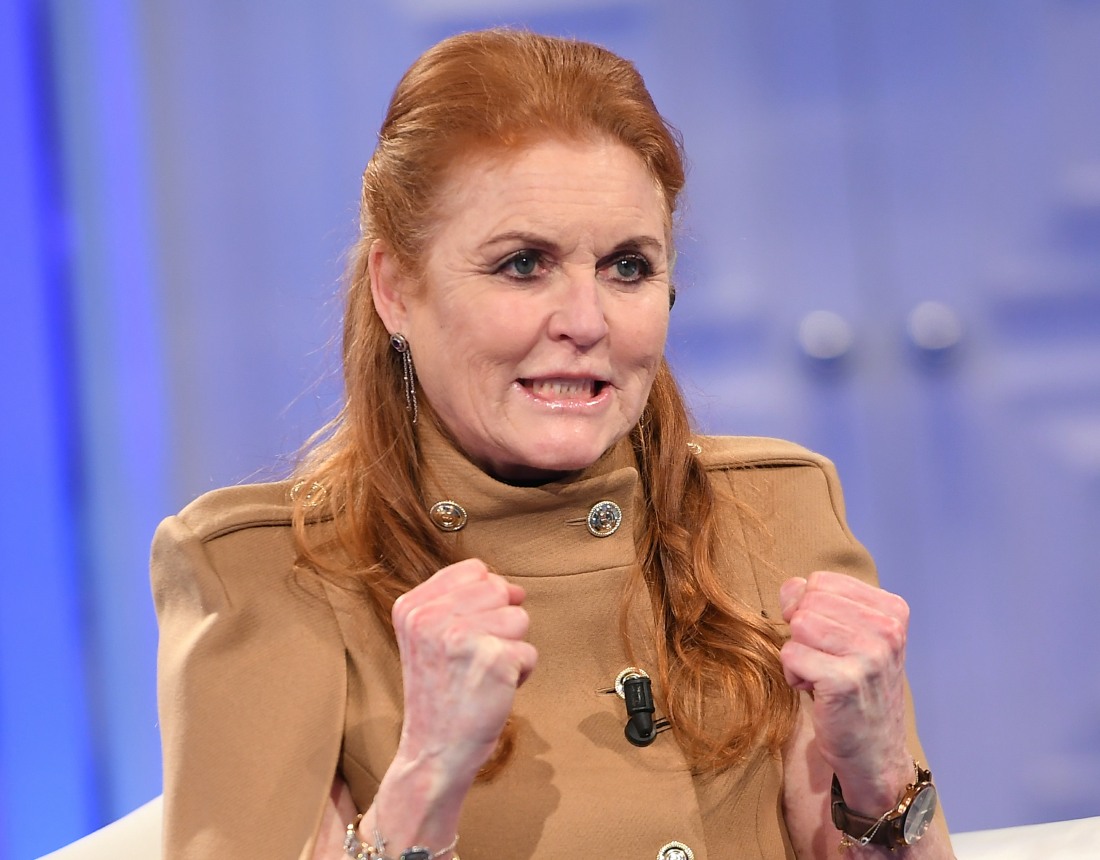 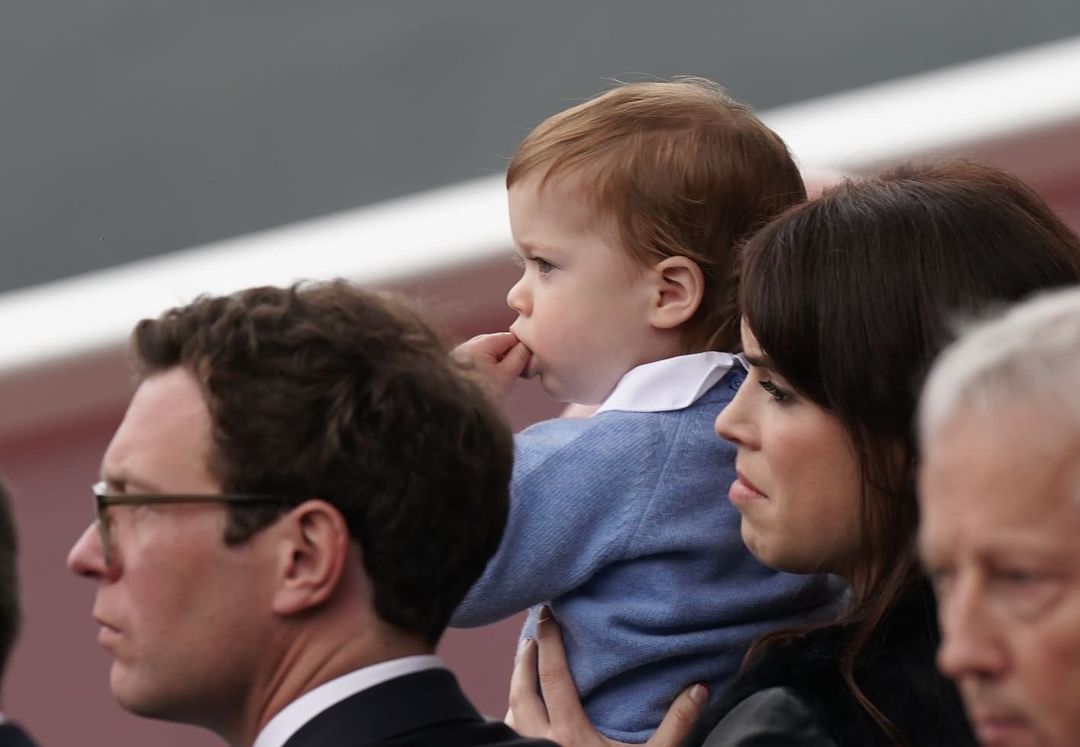 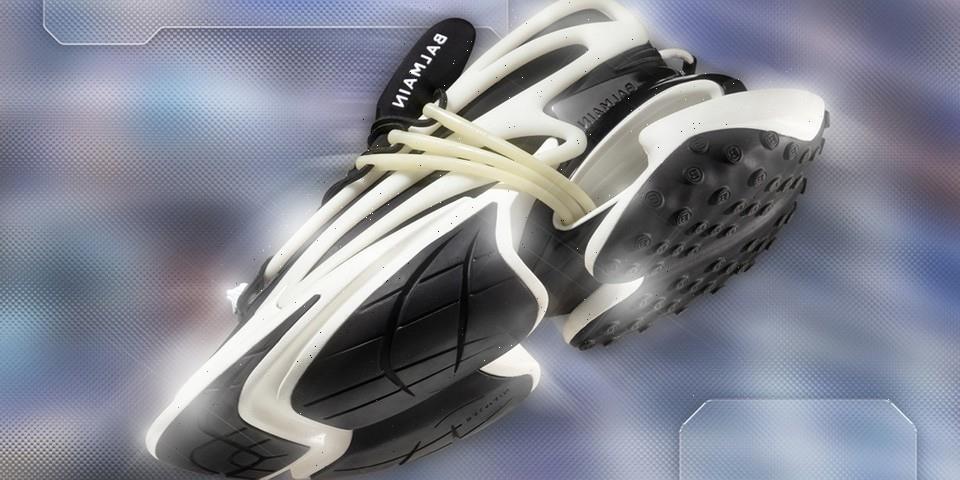 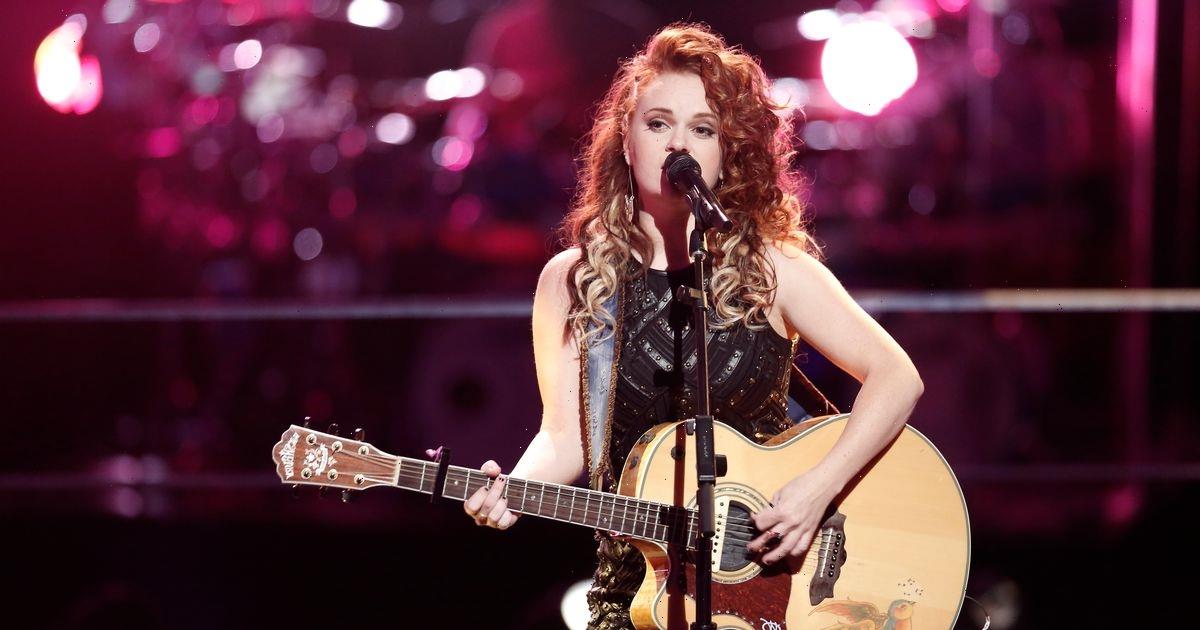