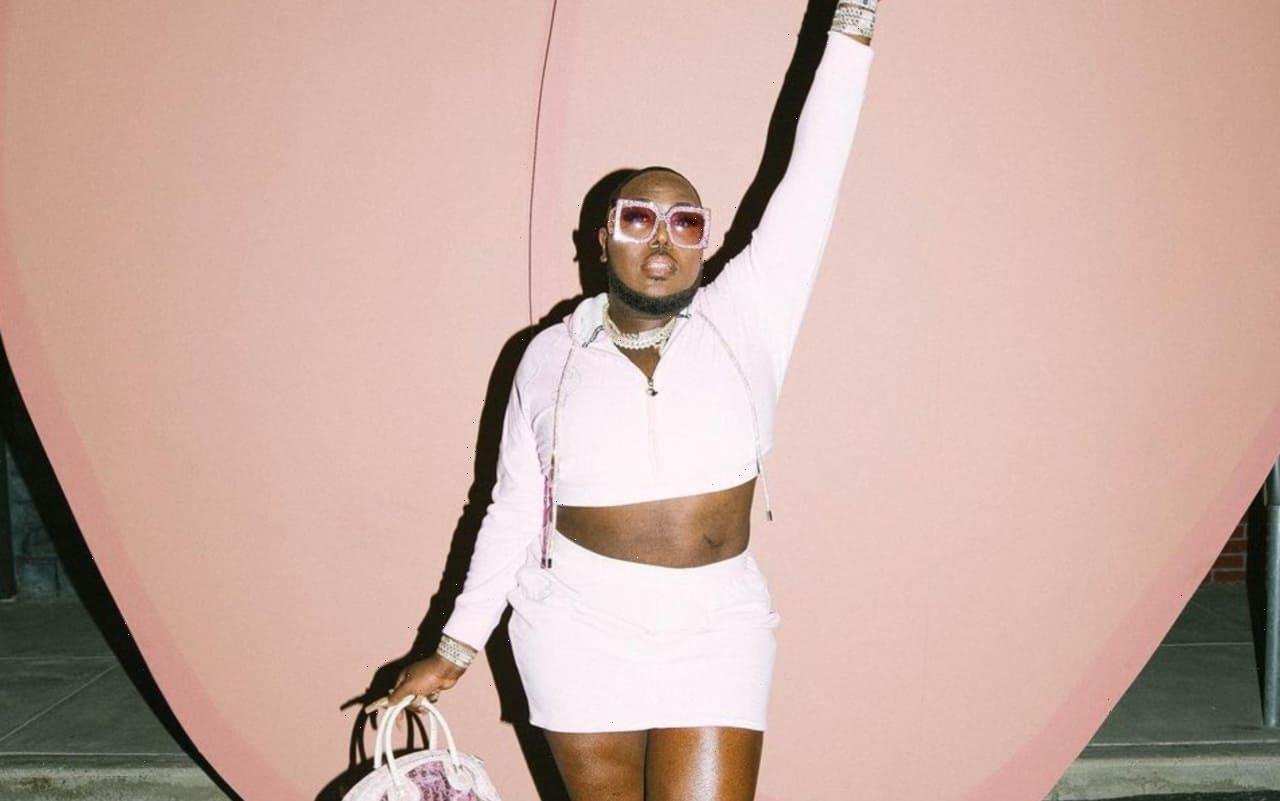 The 28-year-old ‘Here We Go’ hitmaker, who started his career as a makeup artist before becoming a rapper, states that his style is mostly influenced by women.

AceShowbiz –Saucy Santana says that his style was mostly influenced by women. Starting his career as a makeup artist before becoming a rapper, the 28-year-old explained that while he “never wanted” to be a girl himself, he wanted to “dress feminine.” He additionally would make his cousin into his own “personal” version of superstar Nicki Minaj.

“Girls were my main [style and beauty] inspiration growing up. My girl cousin, Deirdre, and I grew up like brother and sister,” he shared. “Deirdre was my personal Nicki Minaj. I would make her get the Chinese bangs with the black hair that had pink streaks. She had to get her nails painted pink and black, too. She would wear six-inch Jeffrey Campbell heels.”

“I didn’t never want to be a girl, but I always wanted to dress feminine. Gucci Mane was my favorite rapper in high school. He influenced a lot of things that I started doing after that time,” he continued.

The “Here We Go” hitmaker, who achieved prominence as a rapper when his videos went viral on TikTok back in 2020, also explained that he is not a huge fan of color when it comes to his looks and would “never” paint his nails bright yellow in case it makes him look “tacky.”

Born Rashad Michael Harris, Saucy told Allure, “I love to look chocolate. [My current nail style] is only because it’s springtime, I’m not a big color person. I would never do full yellow nails – I always incorporate nude. I don’t want to look tacky!” 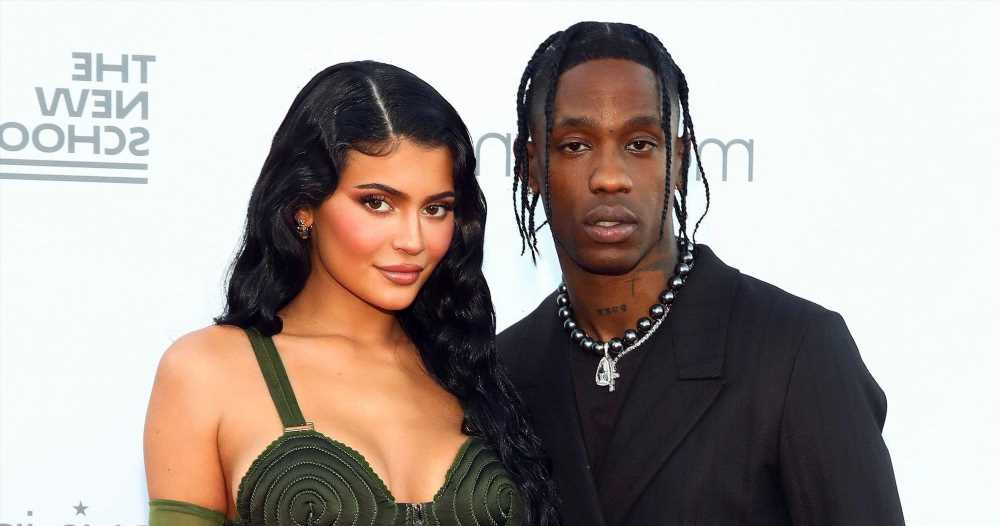