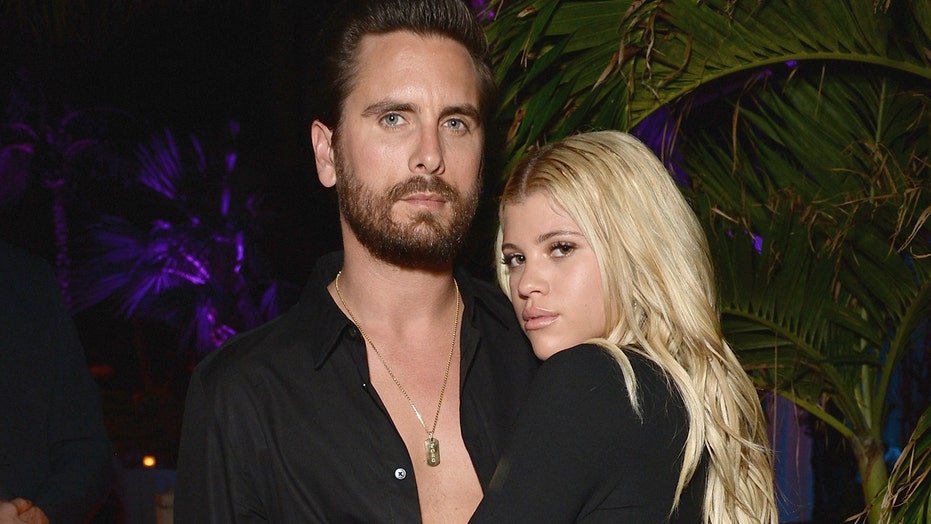 The reason behind Scott Disick’s breakup with Sofia Richie was discussed on the Season 20 premiere “Keeping Up with the Kardashians.”

The 37-year-old reality star spoke to Kim and Khloé Kardashian on Thursday night’s episode about why he ended his relationship with Richie, 22.

Disick said that Richie, the daughter of singer Lionel Richie, told him she was feeling “neglected” because he was prioritizing his ex, Kourtney Kardashian, and their three kids, Mason, 11, Penelope, 8, and Reign, 6, over her.

“Even when doing that, I feel like she just started wanting to like push Kourtney out and I said like, ‘That’s the most important thing to me, is my kids and that’s my family and the only family I have,'” he reasoned. “Including you guys along with it.”

Disick added how Richie gave him “an ultimatum” because she didn’t want to “share [me] as a boyfriend with Kourtney…‘You have to choose me or Kourtney.'”

The businessman told the camera in his confessional, “I’m never going to give up my relationship with Kourtney and the co-parenting we have.” 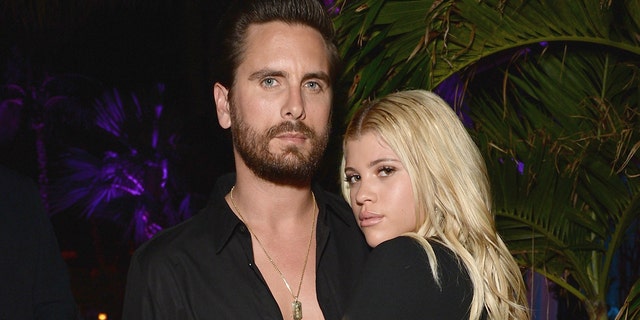 Scott Disick and Sofia Richie ended their relationship in May 2020.
(Getty)

“Nothing in a million years will be worth what we have and I truthfully believe if the right person were to even come along into Kourtney’s life or my life, us having children and having this amazing relationship would only be a plus to the outsider,” he added.

In another scene, Disick admitted to Kourtney that dating him comes “with a lot of baggage” but “I’ve always been clear that my priority has been my children, my life with them. I even put it out there that taking care of you is one of my priorities.”

“The truth is, anybody dating somebody is going to feel neglected when their significant other is spending more time with their ex than with them,” he said.

Disick and Richie broke up in May 2020 after dating for three years. He’s recently started dating Amelia Hamlin, Lisa Rinna’s daughter, while Richie has been linked to businessman Matthew Morton.