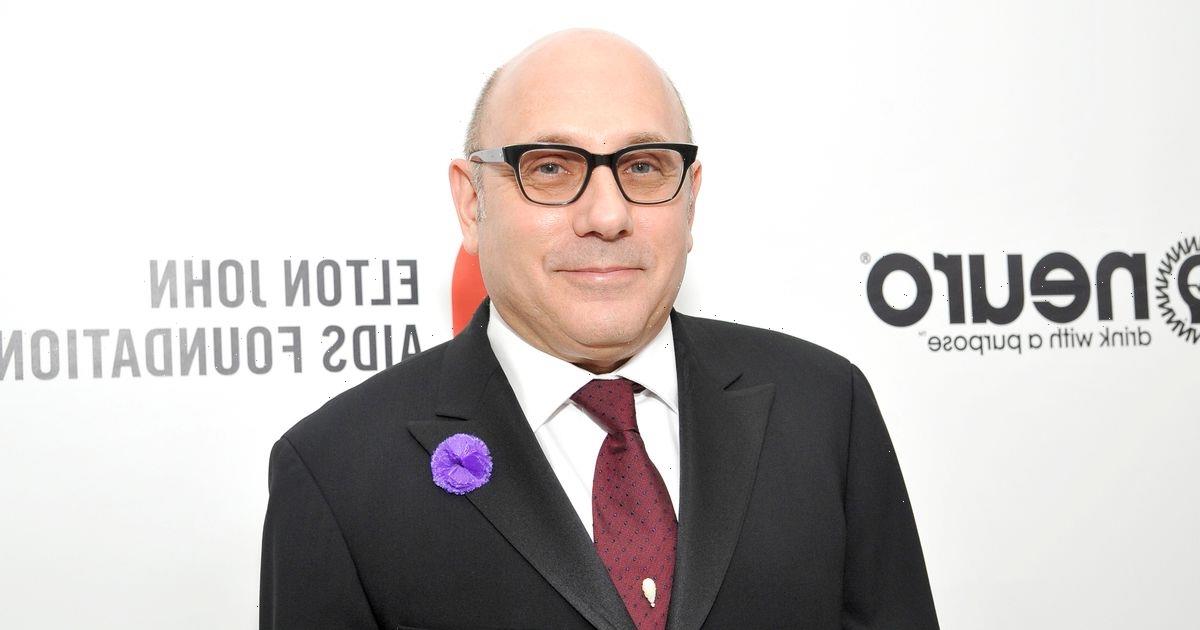 Tributes have poured in for Sex and the City star Willie Garson, who has died at the age of 57.

Family and friends surrounded the actor as he died on Tuesday afternoon, with reports emerging that he had been battling pancreatic cancer. The exact cause of death has not been confirmed.

Willie was best known for playing talent agent Stanford Blatch, the close friend of Sarah Jessica Parker's Carrie Bradshaw in the hit HBO series Sex and the City and its spinoff movies.

His former co-star Kim Cattrall paid an emotional tribute to the late star, tweeting: "Such sad news and a terribly sad loss to the SATC family. Our condolences and RIP dear Willie xo."

Cynthia Nixon wrote: "So deeply, deeply sad we have lost @WillieGarson. We all loved him and adored working with him. He was endlessly funny on-screen and in real life.

"He was a source of light, friendship and show business lore. He was a consummate professional- always."

Mario Cantone, who played Willie's love interest in Sex And The City, said: "I couldn't have had a more brilliant TV partner. I'm devastated and just overwhelmed with sadness. Taken away from all of us way soon. You were a gift from the gods. Rest my sweet friend. I love you."

As one of his final projects, Willie will appear in Sex and the City's reboot And Just Like That, with executive producer Michael Patrick King gushing about his dedication to work even while he was ill.

He said: "The Sex And The City family has lost one of its own. Our amazing Willie Garson.

"His spirit and his dedication to his craft was present every day filming And Just Like That. He was there – giving us his all – even while he was sick. His multitude of gifts as an actor and person will be missed by everyone. In this sad, dark moment we are comforted by our memory of his joy and light."

"I love you so much papa. Rest In Peace and I'm so glad you got to share all your adventures with me and were able to accomplish so much. I'm so proud of you," he wrote.

"I will always love you, but I think it's time for you to go on an adventure of your own.," he continued. "You'll always be with me. Love you more than you will ever know and I'm glad you can be at peace now. You always were the toughest and funniest and smartest person I've known. I'm glad you shared you're love with me. I'll never forget it."

After Sex and The City wrapped in 2004, Willie continued to dominate Hollywood with roles in shows such as White Collar, Whole Way Down and Hawaii Five-O.

Willie shared his last tweet on September 4, writing: "BE KIND TO EACH OTHER……ALWAYS. LOVE TO ALL. APRROACH [sic] KINDNESS." 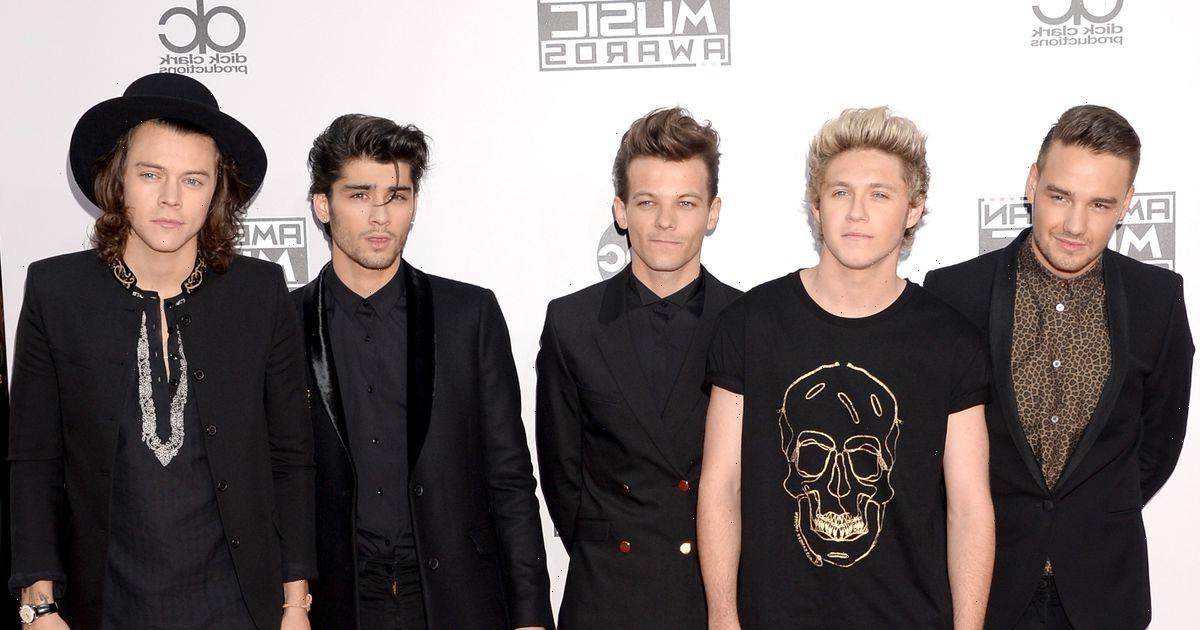