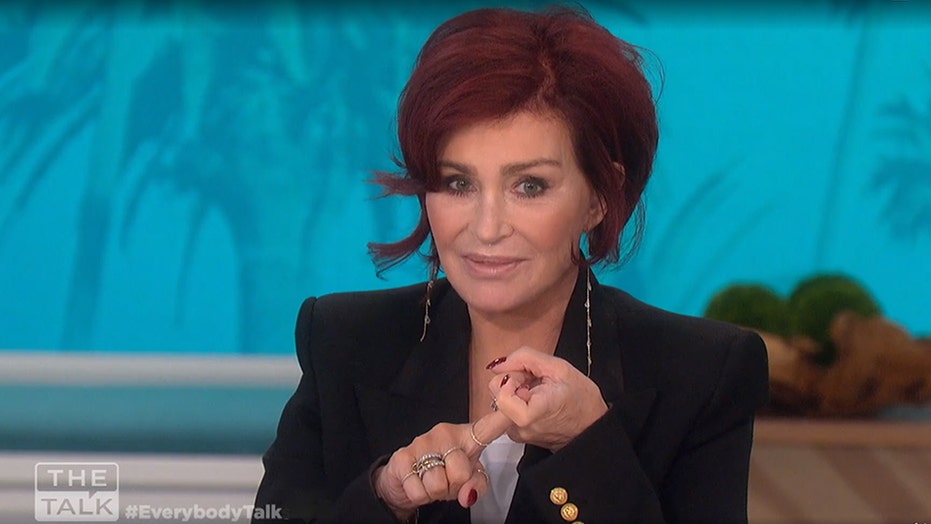 Sharon Osbourne has been keeping a low profile after her controversial departure from “The Talk” back in March.

The 68-year-old media personality was spotted out to lunch in Los Angeles with her eldest daughter Aimee, 37.

The wife of Ozzy Osbourne kept her look casual in a white button-down shirt paired with jeans and white sneakers.

“The Talk” confirmed in a statement to Fox News on March 26 that the former reality star “decided to leave” the long-running daytime talk show. 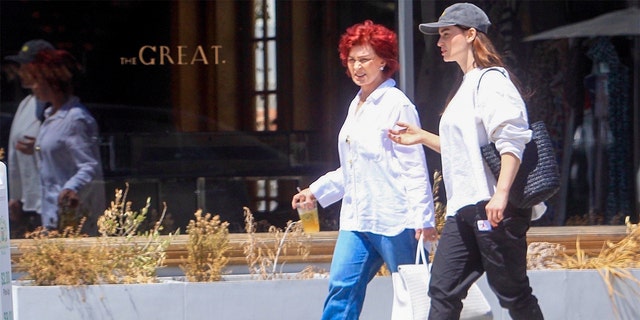 Sharon Osbourne (L) and her eldest daughter Aimee (R) out to lunch in Los Angeles.
(Backgrid )

The departure news comes a few weeks after a heated exchange between Osbourne and co-host Sheryl Underwood, in which Osbourne expressed support for friend Piers Morgan after he left “Good Morning Britain” over differing opinions about Meghan Markle following the Duchess of Sussex and Prince Harry‘s bombshell interview with Oprah Winfrey.

“The events of the March 10 broadcast were upsetting to everyone involved, including the audience watching at home,” CBS’ statement said.

It continued: “As part of our review, we concluded that Sharon’s behavior toward her co-hosts during the March 10 episode did not align with our values for a respectful workplace. We also did not find any evidence that CBS executives orchestrated the discussion or blindsided any of the hosts.”

On the March 10 episode, the co-hosts talked about Morgan’s previous statements about Markle, which many have deemed racist. Osbourne clarified during the interview, however, that she did not agree with Morgan’s opinions, but pressed Underwood to “educate” her about the racist undertones of his criticism of Markle, 39. 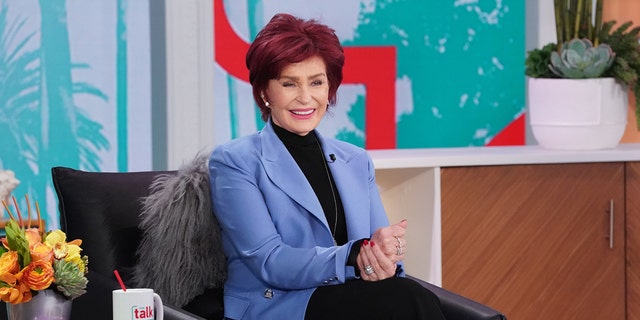 Sharon Osbourne exited the "The Talk" while her co-hosts Elaine Welteroth, Sheryl Underwood and Amanda Kloots will be returning. Carrie Ann Inaba is taking a leave of absence.
(Monty Brinton/CBS)

Osbourne would later claim that executives set her up for the damning conversation.

In their statement, CBS acknowledged that “network and studio teams, as well as the showrunners, are accountable for what happened during that broadcast as it was clear the co-hosts were not properly prepared by the staff for a complex and sensitive discussion involving race.”

Despite the scandal, “The Talk” was recently renewed for its twelfth season with co-hosts Underwood, Amanda Kloots, and Elaine Welteroth. Meanwhile, Carrie Ann Inaba is taking a temporary leave of absence to focus on her well-being.