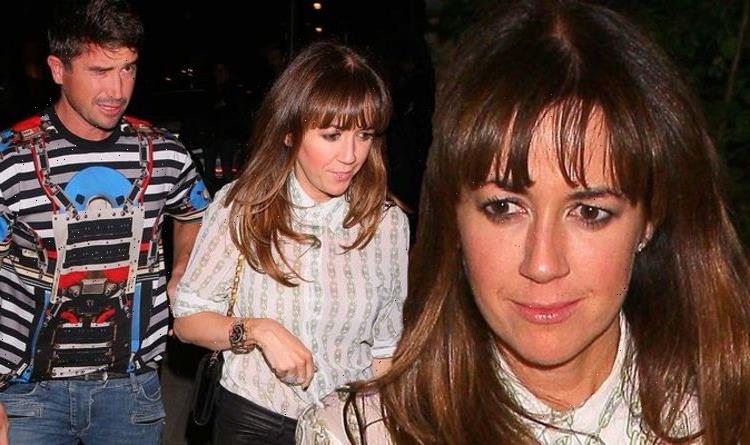 Sheree Murphy, 46, is an accomplished actress and has landed roles in some of Britain’s best-loved soaps. Her early career saw her play Tricia Dingle in Emmerdale, before stepping down to concentrate on her growing family.

Speaking to Express.co.uk, Sheree admitted that “juggling” her busy career and family matters became “a little too much in the end”.

She recounted being away from her professional footballer husband, Harry Kewell, when she was first asked to join Hollyoaks.

Sheree explained how having help with her young children at the time was what “sold” the role to her.

The actress said: “My youngest at the time was two and what kind of sold it for me – my husband was actually living in Istanbul at the time playing for Galatasaray so I was on my own with the kids.

“I had help at the time to pick them up and stuff, but I was basically on my own with them.

“So my husband was like ‘you’ve got to take it’.

“So I agreed. I had to, like, drop off the other two [kids] or get someone to help me. And my mum needed to come and stay with me quite a lot.

“And then my youngest, [I had to] drop her off to the filming, pick her up, and take her home.

“So that kind of sold it for me, that makes it really easy. So that was so good.

“For about a year, I really enjoyed it.”

However, as she got busier with filming, it became harder to travel to Istanbul to see her husband.

The TV star continued: “But then I kind of, if I wasn’t filming, I had to be on standby, so I couldn’t go and see my husband.

“So it all became a little bit too much in the end, so that was a bit of a juggle.

“I kind of took a step back again, and was just really lucky to dip in and out of work, which has been great.”

Sheree stepped back from Hollyoaks in 2011, but has since gone on to work in Australian soap Neighbours and participate in Celebrity MasterChef in 2015.

Sheree previously ventured into the unknown as she participated in I’m a Celebrity… Get Me Out of Here! in 2005.

The adventurous actress was urged by her husband to “try” to complete the challenges in order to avoid “getting picked on” ahead of the programme.

The mum-of-four confessed she could not cope with the thought of being “picked on”.

She said: “I just always remember that my husband before I left said, ‘honestly, Sheree, if they throw anything at you, you really have to try, otherwise you will get picked on.’

“And that’s the one thing that I couldn’t cope with.” 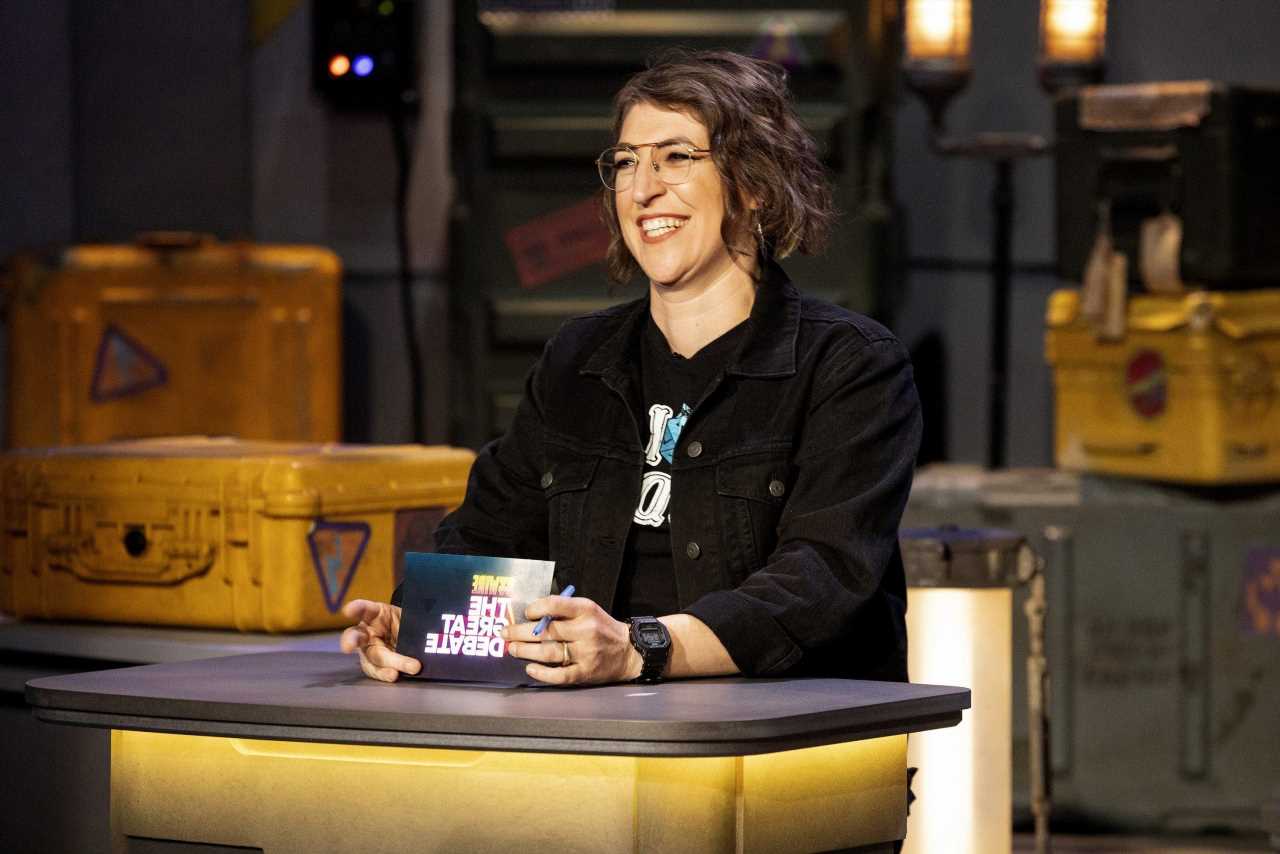 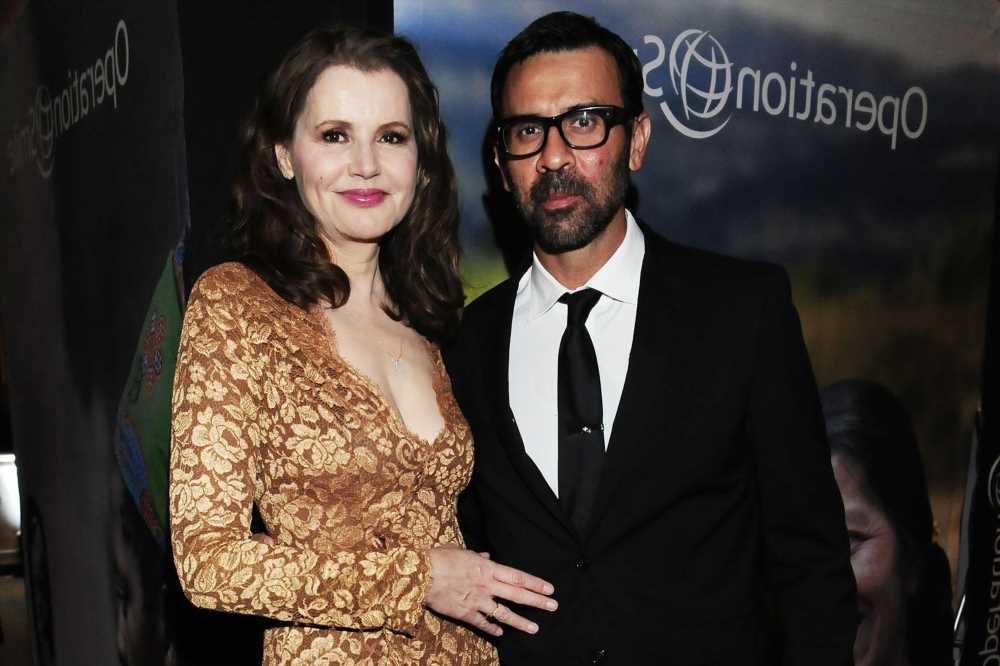