Sofia Richie, 22, was back in Santa Monica, CA this weekend, just days after she was seen canoodling with billionaire heir Gil Ofer, on a beach in Miami, FL. The model was joined by friend Jaden Smith, 22, as they stepped out to grab dinner at Giorgio Baldi amid the L.A. area’s new allowance of outdoor dining. In addition to looking comfortable around each other, the young stars looked stylish in their outfits. 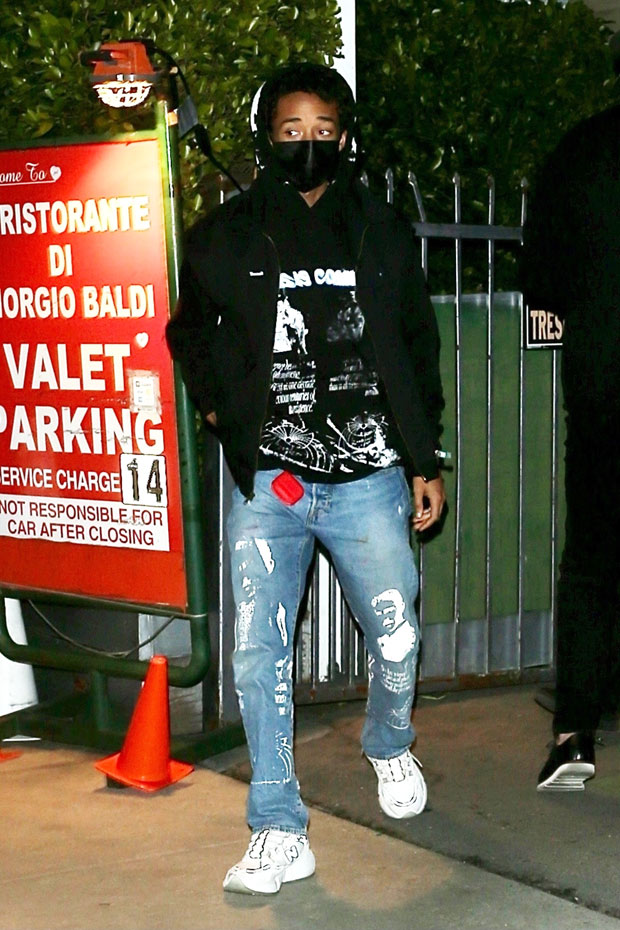 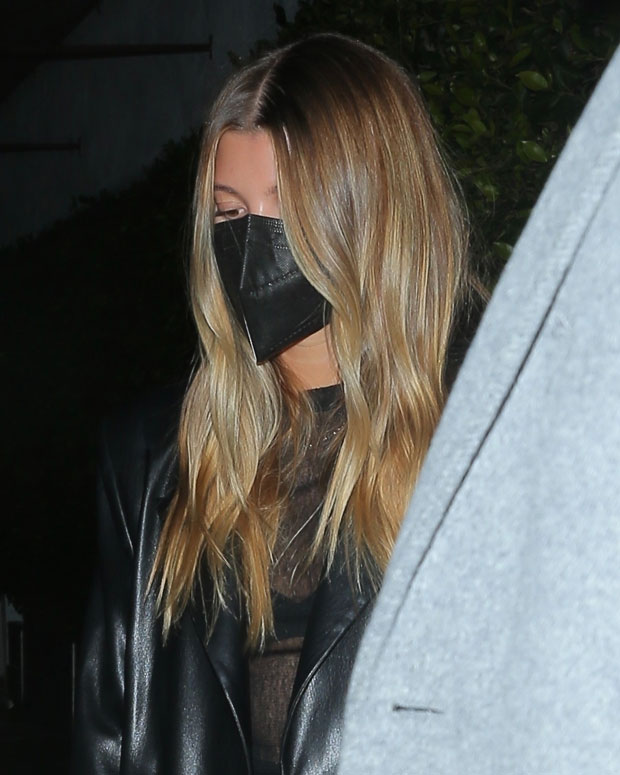 Although their outings have brought on romance rumors in the past, Sofia and Jaden have previously said they’re “friends.”

“Yeah, me and Sofia have been friends for like 10 years. We’ve been going to the beach pretty consistently for 10 years too,” he clarified on an episode of On Air with Ryan Seacrest in Sept. 2020. “But, yeah, we’re just homies and we love each other and it was fun.”

When Sofia’s not hanging out with friends like Jaden, she’s been “casually dating” since her split from longtime love Scott Disick, 37, last year. The beauty was most recently seen kissing Gil, but according to one source, she’s just having “fun” and hasn’t found anyone to commit to yet.

“Sofia likes Gil and has been out a few times with him, but she isn’t interested in jumping into a relationship or getting serious with anyone right now,” the source EXCLUSIVELY told HollywoodLife. “She had fun and enjoyed spending time with him while she was in Miami, but she’s also dating other people casually. Sofia knows she’s young and has her whole life ahead of her so she’s enjoying the single life for the time being. She hasn’t found anyone she’s interested in making a commitment to and she’s happier than ever right now.”

Before she was seen with Gil, Sofia was spotted getting cozy on a dinner date with businessman Matthew Morton.