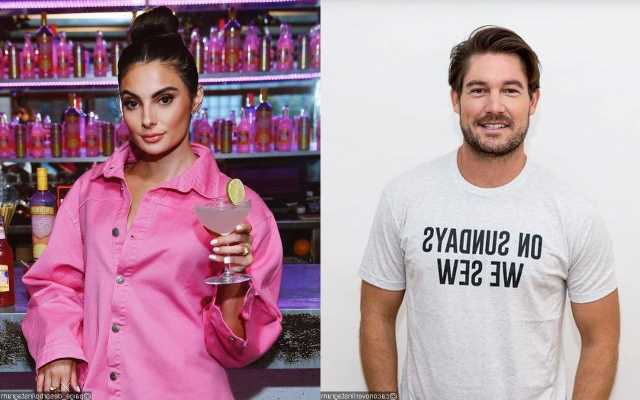 The two reality stars, who will appear on Bravo’s upcoming show ‘Winter House’, reportedly have been making it a priority to see each other amid their busy schedules.

AceShowbiz -It looks like Craig Conover is no longer single. If a new report is to be believed, the “Southern Charm” star is “officially” dating “Summer House” star, Paige DeSorbo.

Offering more details about Craig and Paige’s romantic relationship was Page Six. “Craig and Paige have been telling close friends they are officially together,” a source told the outlet. “Their friendship has grown into more as they’ve spent more time together.”

Us Weekly, meanwhile, reported that the twosome has been making it a priority to see each other amid their busy schedules. “[He has] been busy filming the upcoming season of ‘Southern Charm’,” an insider first shared.

“So he hasn’t been able to travel much to see [Paige] in New York so she’s been visiting him,” the informant went on explaining. According to the publication, Paige was seen hanging out at Craig’s store, Sewing Down South, over the weekend. Page Six additionally reported that Craig has been seen spending one-on-one time with his rumored girlfriend in New York City.

The dating speculations emerged after Craig and Paige were caught spending time together on several occasions. Both of them also filmed a new Bravo spin-off series called “Winter House” back in February. The 28-year-old beauty, however, previously shut down the romance rumors.

When appearing on “Not Skinny But Not Fat” podcast in April, Paige said, “Craig and I are 1,000 percent not dating… Craig and I have known each other for years. We’ve always gotten along. We’ve always been friends. We have, like, very similar personalities.” The Bravo personality further elaborated, “We are not romantically involved or anything, but we are very good friends.”

Before dating Craig, the New York native was dating her “Summer House” co-star, Perry Rahbar. The former couple broke up during season 5 of the reality show. As for Craig, he was previously in a romantic relationship with Natalie Hegnauer. 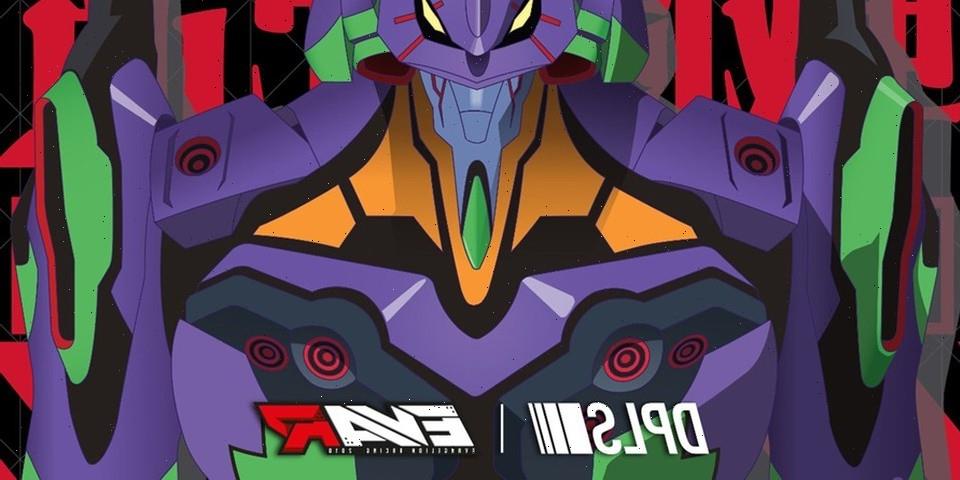 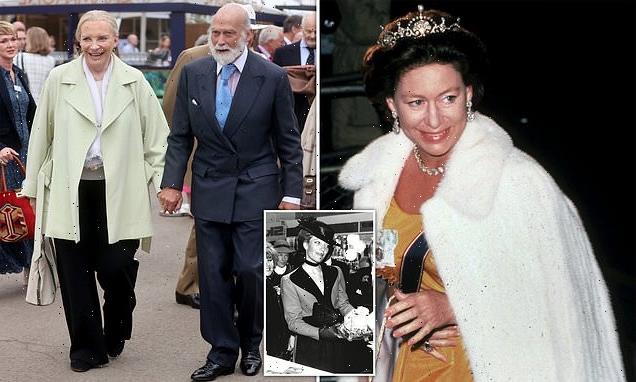