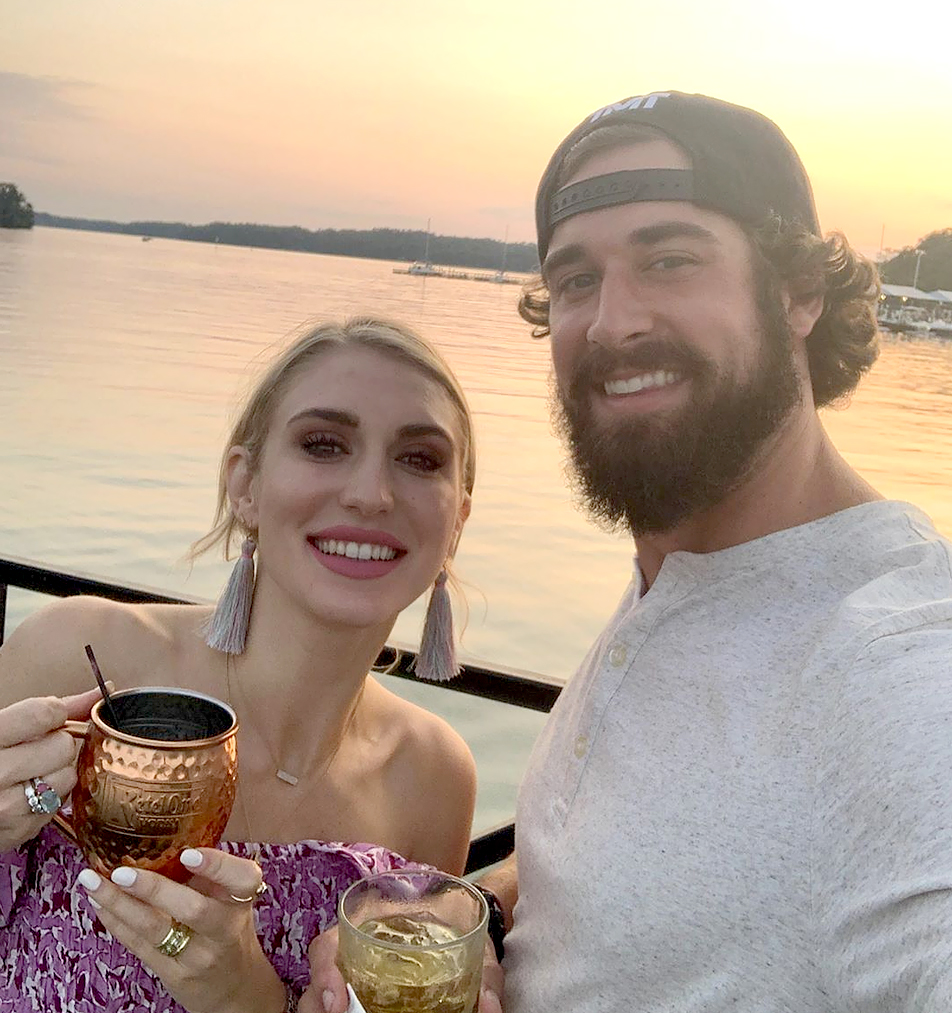 “We are engaged!!!!!” the reality star, 23, wrote via Instagram on Friday, February 14. “Happy Valentines y’all! Cheers to forever @_struthers I love you!!!” Limehouse added heart and ring emojis to her caption.

McBride, 29, raved over the romantic moment on his own account too. “I can honestly tell you 2 times in my life where I have been full of excitement, adrenaline, & joy. This is one of them & enlisting,” he gushed on Friday. “Here’s to forever EDL Baby, I love you so very much. #engaged.”

Photographer Anne Jervey Rhett shared behind-the-scenes details from the proposal. “What started as a jewelry photo shoot turned into so much more when Struthers got on one knee with a truly special piece of jewelry for Eliza,” she explained on Instagram.

Limehouse’s Southern Charm costar Ashley Jacobs was among those who wished congratulations to the couple. “You’re engaged!!!!” the TV personality, 35, captioned an Instagram Story post on Friday. “Congrats on this exciting time in your lives!!! PS- I better get an invite to the wedding.”

The Bravo star met McBride through family friends when they were teenagers, but things did not turn romantic until April 2019.

“We always had a thing for each other, but we were both always seriously dating other people until recently, when we reconnected — for a photo shoot that appeared on Style Me Pretty, actually!” she told the website in an interview published on Friday. “When photographer Anne Rhett called me to model for a styled shoot, she asked if I had a groom in mind. I was recently single, and since I didn’t have a boyfriend to model with me, she suggested I think of the cutest boy I knew and ask him.”

She continued: “I immediately thought of Struthers, and when I found out he was single I thought, ‘Score!’ I called him up right away. On the day of the shoot, sparks started flying immediately. After we wrapped, we left together and have not spent more than a day apart since then.”

Limehouse also revealed that McBride first popped the question while she was brushing her teeth — sans an engagement ring. She insisted that he recreate the moment, which he chose to do during a shoot for her jewelry line at her family’s home.