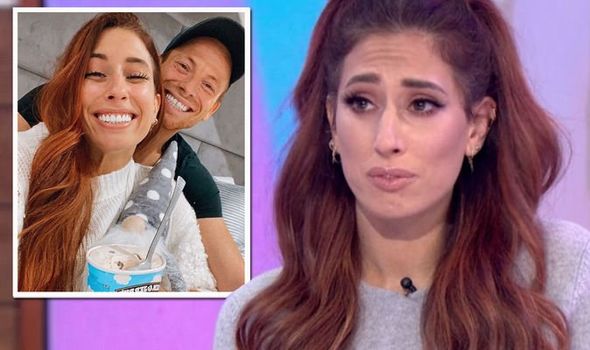 Stacey Solomon has a huge following on Instagram, but recently revealed that she doesn’t have many friends in “real life”. The 31-year-old Loose Women star, who has 3.8 million followers on the picture sharing site, said she found the online community an “uplifting” place to be.

Mum-of-three Stacey, who regularly shares candid and encouraging thoughts with her followers, has a few close friends to turn to as well as a whole “community” online when she needs support and encouragement.

She said being online gave her a chance to “escape into another world”.

“I don’t have thousands of friends in real life. I don’t have many friends at all,” the TV star said during a recent interview with The Sun’s Fabulous Magazine.

“I have three or four I’ve had all my life and a couple more I’ve met along the way and that’s it,” she told the publication. 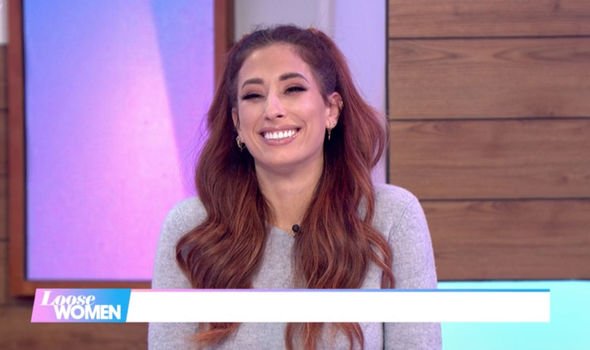 Talking about the support she has received through the social media site, Stacey said there was something “really special” about people coming together to raise each other up.

“The community on Instagram is one of the most uplifting places and being able to escape into another world with these people is a real lifeline sometimes,” she went on to add.

“It’s comfort and support and interaction. Feeling like you are part of something, like a big WhatsApp group.

“There is something about women coming together and going: ‘I’ve got your back.’ It’s something really special,” the ITV star said. 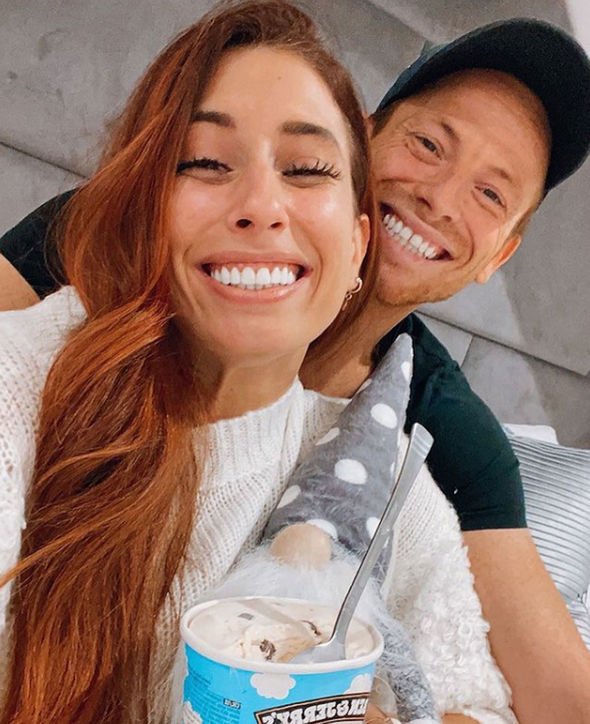 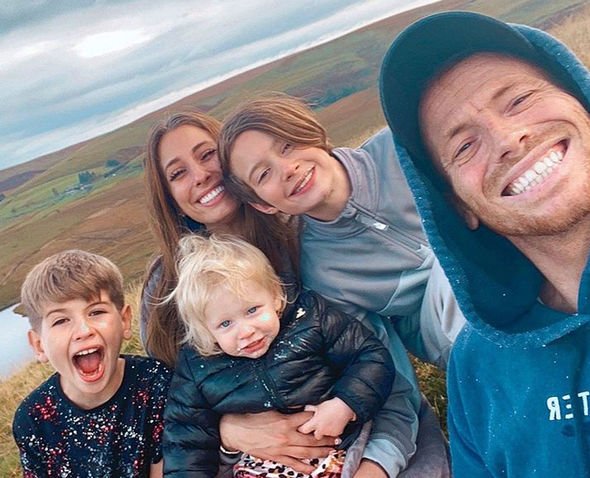 Stacey lives in Essex with her boyfriend Joe Swash, their one-year-old son Rex, and sons Zachary, 12, and Leighton, eight, from previous relationships.

During lockdown she has been offering support to followers, who reached out to her and needed a boost after going through a tough time.

The former X Factor contestant wrote handwritten letters to people who may not have had family or friends nearby.

Stacey said it felt like therapy and gave her a chance to think about other people and their worries instead of focusing on herself.