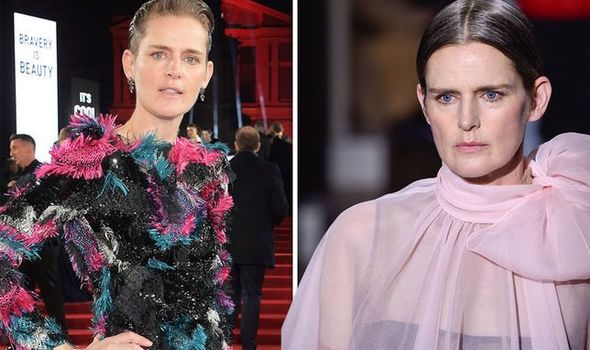 Stella Tennant’s family has paid tribute to the late British model, who has died suddenly aged 50.

They said in a statement: “It is with great sadness we announce the sudden death of Stella Tennant on 22nd December 2020.”

“Stella was a wonderful woman and an inspiration to us all. She will be greatly missed.

“Her family ask for their privacy to be respected. Arrangements for a memorial service will be announced at a later date.”

Stella rose to fame in the 90s and was known for her androgynous looks and aristocratic background.

She appeared during Closing Ceremony of the 2012 London Olympics when she modelled fashions created by British designers for the event.

The sad news of her death comes after it was reported that she had split from her husband David Lasnet after 21 years of marriage.

Stella shared four children with the French photographer, who are now in their late teens and early 20s.