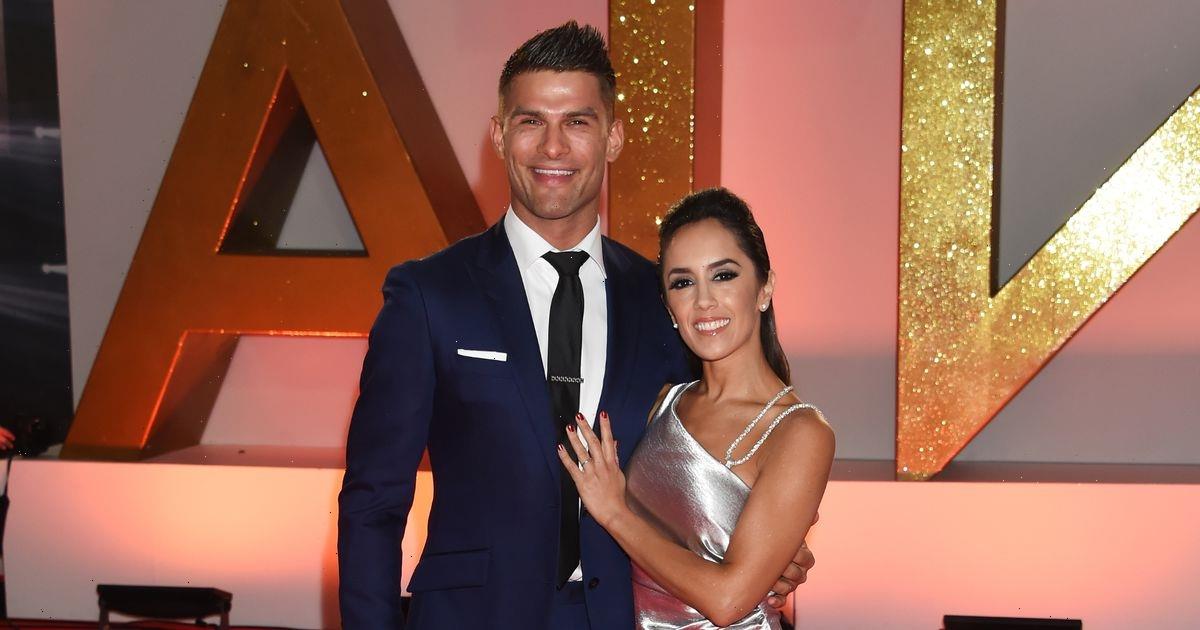 Strictly's Janette Manrara and Aljaž Škorjanec have had an emotional reunion with family in Slovenia after being separated for two years.

The couple, who got married in 2017, headed to Aljaž’s home country to reunite with family members after pandemic travel restrictions and work commitments had kept them apart since 2019.

In a touching video shared by Janette on Instagram, Aljaž can be seen arriving in the airport in Slovenia and meeting his sister Lara, who bursts into tears as they hug.

He also got to meet his nieces, three-year-old Zala and ten-month-old Tisa, as well as his father before going to their home for a meal lovingly prepared by his mum.

Before landing in Slovenia, Aljaž, 31, and Janette, 38, filmed themselves boarding the plane as they spoke about their excitement about their trip.

"Two years and a new baby niece later, but cuddles and love all around for the next few weeks," wrote Janette.

"So it's been almost two years since boarding a flight," Aljaž said, to which Janette said: "But most importantly, where are we going?"

"Home! To Slovenia," her husband answered. "We're just two hours away from cuddles, and we finally get to meet [Tisa]… I can't wait for all of it."

The loved-up couple both joined Strictly as pro dancers in 2013, however they knew each other before the show and were already dating.

Earlier this year, Janette opened up on the couple’s relationship, sharing how the show had been a “blessing” for them both and how she doesn’t believe in the show’s infamous ‘Strictly curse’, where contestants are supposedly at risk of falling for their dance partner while on the show,

The TV personality went on to share how she and her husband keep the spark alive as she continued: "We've been married for four years but together for 10 years.

"We do a lot of date nights, but our date nights consists normally of a good Netflix film on our couch. We try to go out for nice dinners but it always feels better just being home."

While Janette used to compete alongside her other half on the show, she now presents It Takes Two withRylan Clark , 33. Although she loves her new job, the star confessed that she does miss putting her dancing shoes on and appearing on stage with the rest of the pros.

"I do miss dancing, I miss the professional group numbers – those dances are so epic. I miss the pros, the crew, and hair and make up, and the wardrobe," she told OK!

Reflecting on the moment she found she would be presenting It Takes Two, Janette explained thatboth she and Aljaž broke down into tears.

"We both did," she explained. "It was kind of a dream come true. I've always wanted to get into presenting and hosting and coming out of Strictly to do It Takes Two is a perfect transition.

"It doesn't feel weird at all, I wasn't nervous. It was more exciting."

Stay up to date with all the latest on your favourite stars by signing up to OK!'s daily celebrity newsletter. 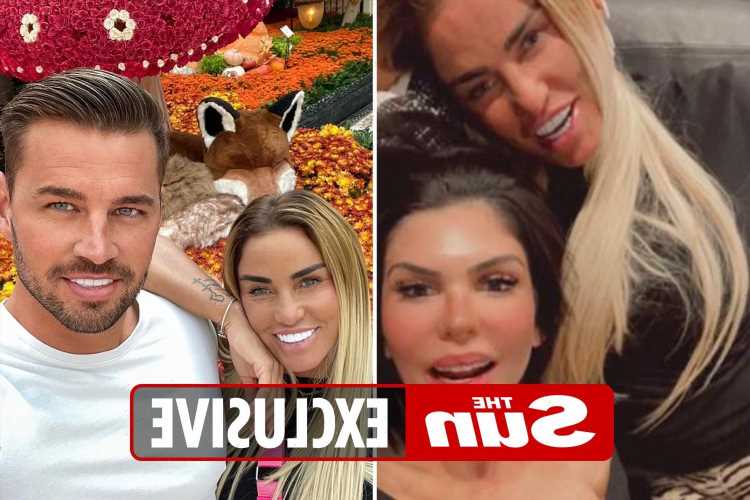 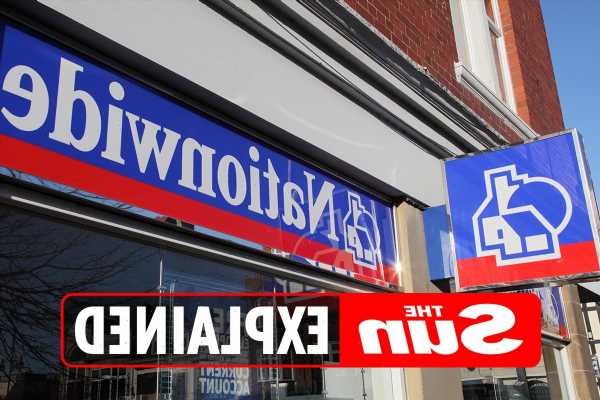 Next post Nationwide down: When can I make payments again?
Related News
Lifestyle
Recent Posts