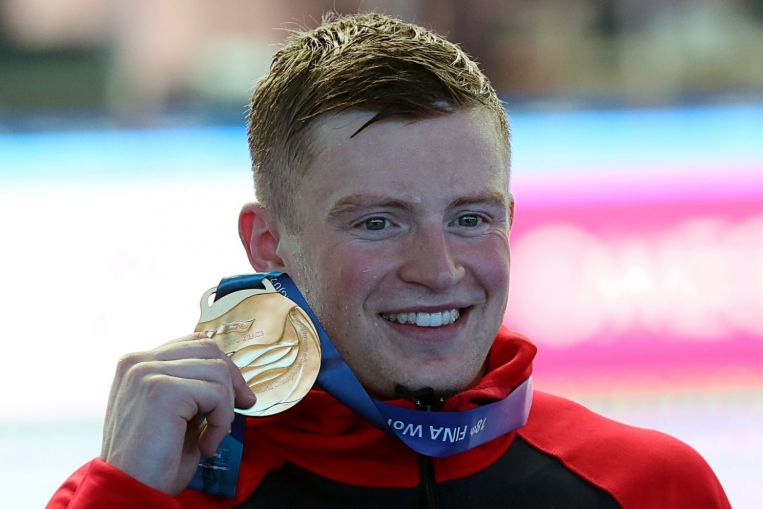 GWANGJU, South Korea (REUTERS) – There were seven other swimmers standing on the blocks when Adam Peaty plunged into the pool for the 50 metres breaststroke final on Wednesday (July 24) but in truth it was the clock the Briton was racing as he swept to gold at the world championships.

Peaty, who completed a third straight 50/100m breaststroke double, came home in a time of 26.06 – the third fastest ever and more than half a second quicker than silver medallist Felipe Lima (26.66) with Joao Gomes Junior third (26.69).

Peaty said he was so focused on his races he did not even realise he had become the first swimmer to win six breaststroke world titles.

“I didn’t know that, that’s pretty cool,” he said.

“I think for me because I am in such a performance mindset that my emotion just stays neutral.

“I think in my reflection process in the next couple of weeks when I go home that’s when it will start to sink in.”

Peaty had said before the championships he was not immune to defeat but at the very least he is building up a resistance to it.

Unbeaten in the 100 at major championships in the last five years, the only blot on his resume over that period is a 50m silver at last year’s Commonwealth Games in Australia.

“Got the triple double which is a massive thing for me,” said Peaty.

“It’s what I came here to do. The 56 happened so it’s just everything complete really.” 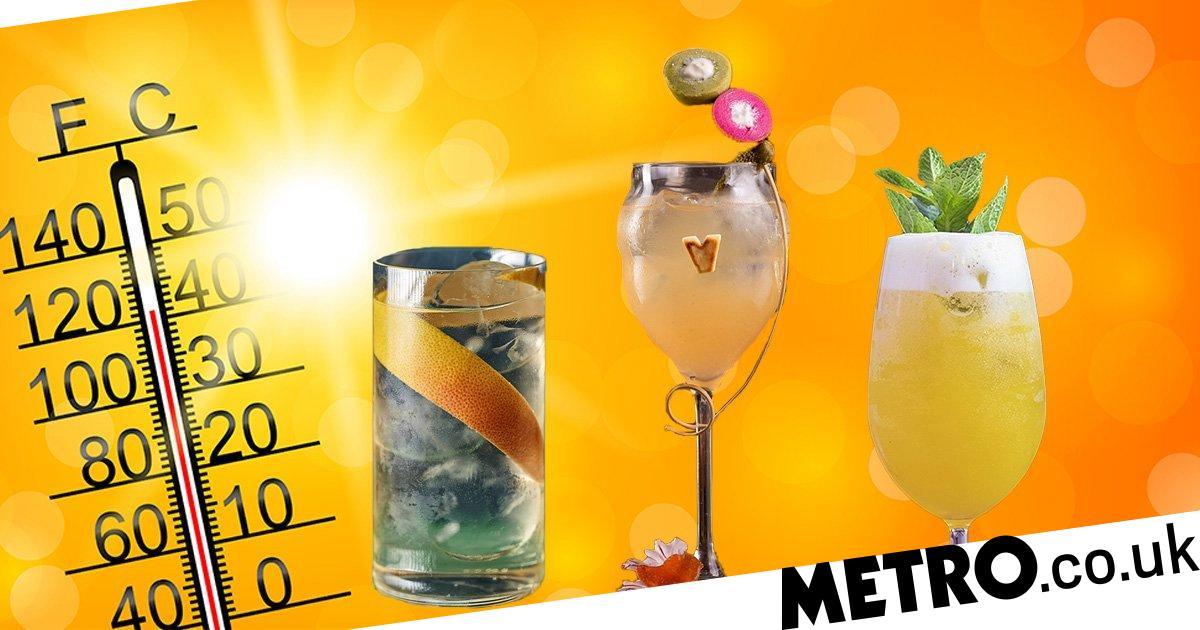 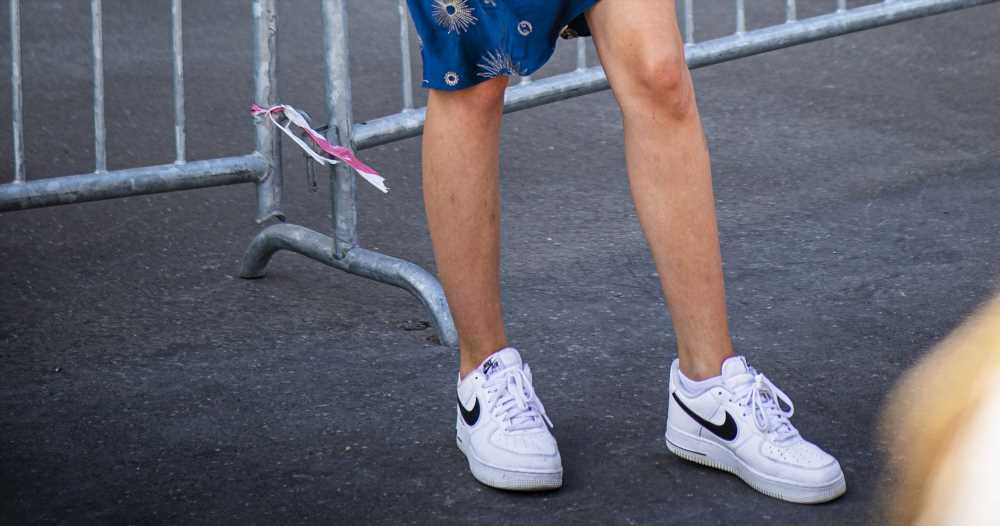