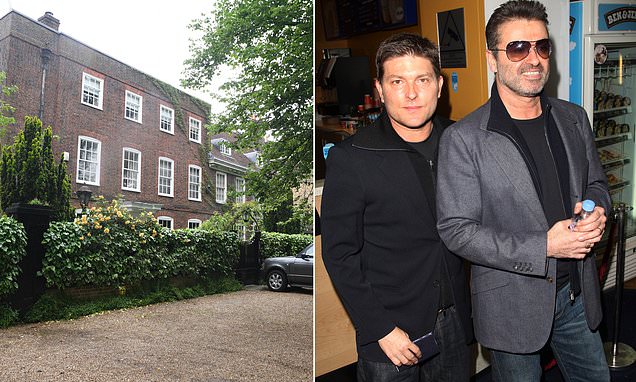 TALK OF THE TOWN: Rent George Michael’s seven-bedroom north London mansion ‘kitted out for celebrities’ for £15,000 a week

It was the venue for many a celebrity party, and now George Michael’s North London mansion is to be opened up for more all-star high jinks.

I can reveal that it has been put on the rental market for a staggering £15,000-a-week with an agency that secretly lets out properties to an A-list clientele.

George, who died on Christmas Day 2016, left the bulk of his £98 million fortune to his sisters Melanie and Yioda, and it appears that they want to keep the home where their brother spent many of his reclusive years.

Instead of selling it, they’ve put the Highgate mansion in the hands of an agency that specialises in hiring out exclusive properties ‘off market’ to the stars. Clients have included Brad Pitt, Angelina Jolie and singer Rhianna, who rented homes while they are filming in London. 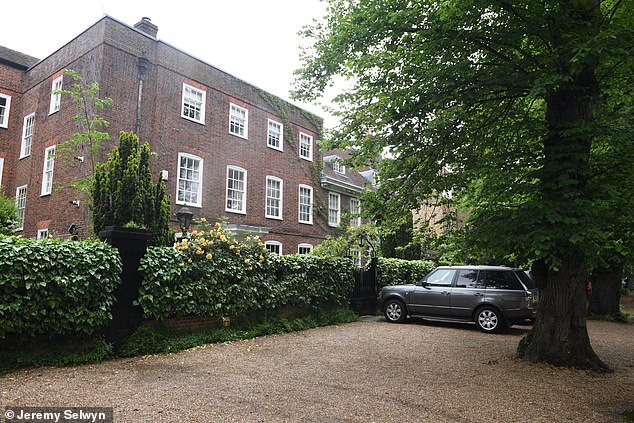 My source said: ‘The family don’t want to let it go yet, instead they want others to enjoy the beautiful house. Nobody knows which A-lister will be in there yet but it is likely to be somebody really big.

‘It’s the most ideal place, kitted out for celebrities.’

One of the big draws of the property is that it’s just 25 minutes away from the Warner Bros. Studios in Hertfordshire where blockbuster movies such as Harry Potter, Star Wars: The Phantom Menace and 007 film, Goldeneye were made. 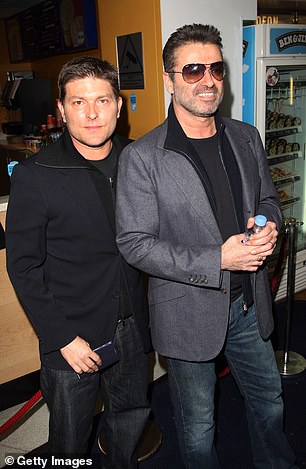 As well as boasting a swimming pool and bar area, George’s house also has a back gate that leads straight on to Hampstead Heath.

George lived in the seven-bedroom property with Kenny Goss, his partner for 13 years until 2009, and the singer’s famous friends regularly gathered there for parties.

Kate Moss, who has a home next door, once revealed she used a ladder to get into his garden so she could have pool parties with her daughter Lila Grace, 16.

‘We can actually climb from garden to garden over the walls with a ladder.’

Spice Girl Geri Horner was another regular guest, as were Spandau Ballet star Martin Kemp and his wife Shirley.

Fadi Fawaz, who was George’s partner when he died, is currently living at the singer’s other London property in Regent’s Park. George also owned a mansion in Goring-on-Thames in Oxfordshire, where he was found dead two-and-a-half years ago.

A new buzz around Gwynnie

Not content with genital steamers and oils to treat hair in intimate areas, now Gwyneth Paltrow is selling something even more risque.

She has launched a range of vibrators at her new Goop concession in London’s Harvey Nichols store, with one retailing at £155.

Less expensive options in the range include The Tennis Coach, The Frenchman and The Fireman.

It prompts the question: what could have inspired Gwynnie, 46, to sell these?

Meanwhile, it appears the actress is failing to turn on us Brits. I hear tickets for her London wellness summit next week – priced at £1,000 each – are selling slowly. 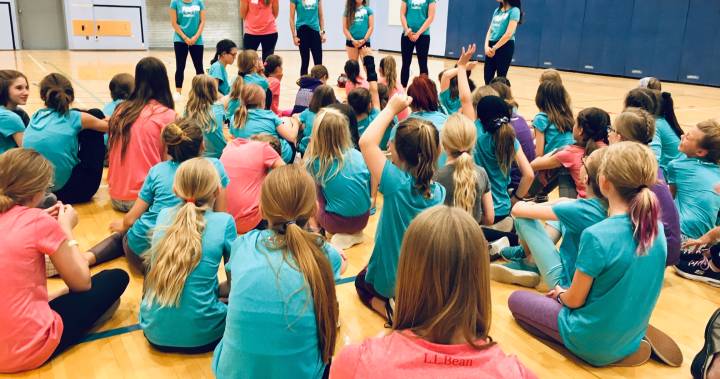 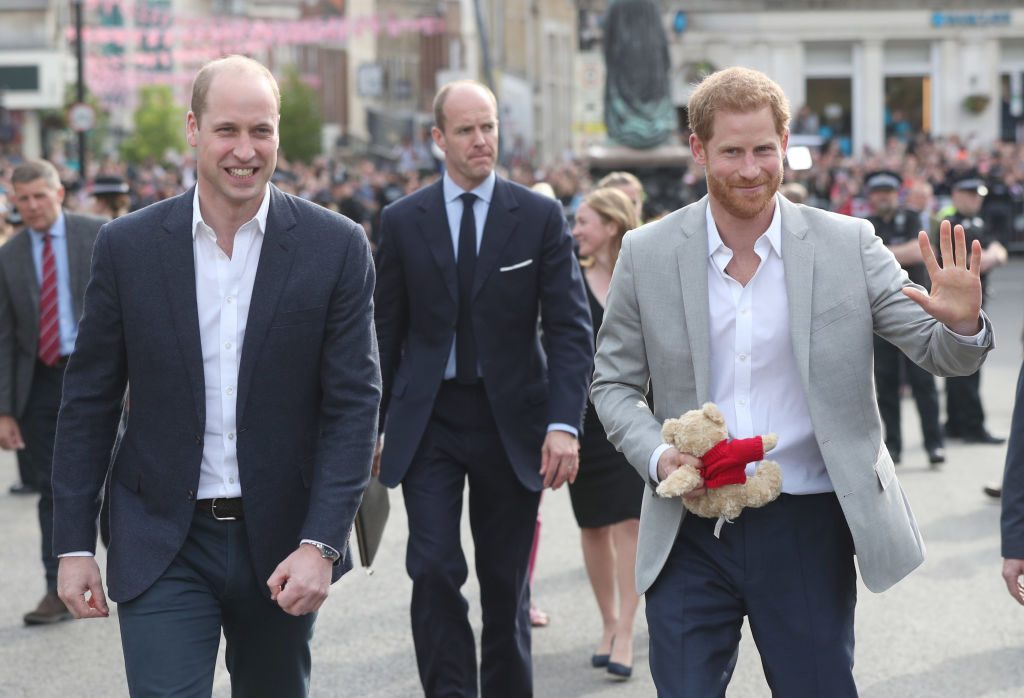