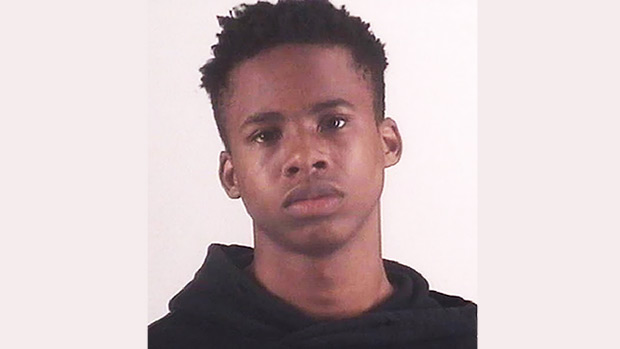 Tay-K, a rapper who rose to fame after his song ‘The Race’ was released while he was on the run from the police, has been found guilty of a 2016 murder.

Rapper Tay-K met his fate on Friday when he was found guilty of murder. Learn 5 things about the musician, below.

1. Tay-K has been found guilty of murder and robbery, according to NBC. The murder of Ethan Walker, 21, took place on July 2016 in Mansfield, Texas. Tay-K could spend between five and 99 years in prison. Had he been charged with capital murder, he would have been given 40 years or more.

2. He was arrested on capital murder charges in July 2016 for a different death. His first run-in with the law was when he was witness to a deadly shooting by one of his former bandmates, Santana Sage. While Tay-K avoided charges in this case because his friend confessed, he later was arrested in July 2016 on capital murder charges — he was part of an alleged robbery that left one person dead. He was placed on house arrest before his hearing, but escaped his ankle monitor and ran away. While fleeing from cops, he also attacked a 65-year-old man in Texas. He was caught in New Jersey in June 2017.

3. He’s only 19. He was born on June 16, 2000, so he was still a teenager during all of his legal issues. In Aug. 2017, it was decided that he would be tried as an adult for the charges against him. The following month, more capital murder charges linked to another incident from when he was on the run were brought against the teen. Tay-K was allegedly present for the shooting of a 23-year-old man outside a Chick-fil-A restaurant in April 2017.

5. He released songs while on the run from the police. His track, “The Race” was recorded during his stay in New Jersey and the music video was released on YouTube just two weeks before police tracked him down. “The Race” debuted at number 70 on the US Billboard Hot 100 after fans petitioned for his release on social media with the hashtag #FREETAYK, which blew up. His song peaked at 44 on the charts and the video has over 70 million views. Artists like Tyga, Lil Yachty, and Fetty Wap, have also remixed his song. 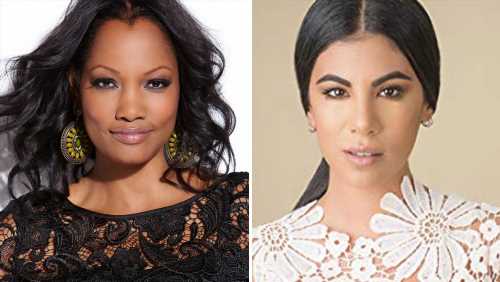 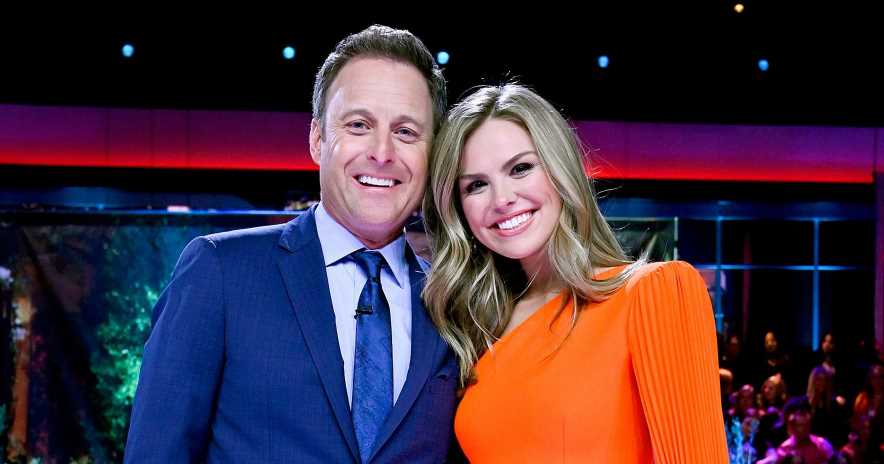