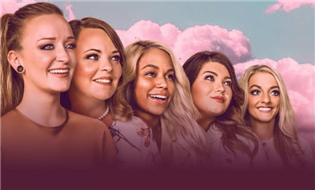 MTV’s longest-running reality franchise has been in dire straits for a while now.

Ratings for both Teen Mom OG and Teen Mom 2 have been plummeting for several seasons, and Teen Mom: Young and Pregnant has yet to take off the way the network hoped it would.

Cancelation rumors have been circulating for years, but aside from Jersey Shore and endless marathons of Ridiculousness, MTV doesn’t have much else in the way original content these days.

So what does a network exec do when he needs the carcass of a dead franchise to shamble on just a little while longer?

Well, he gathers up all the scattered components, cobbles them together, and hopes that the sum is greater than the parts.

Yes, according to a new report from The Ashley’s Reality Roundup, the Teen Mom franchise is soon to do something that it’s never done before.

“The producers are hoping that, by putting girls who never work together in the same setting, it will be interesting,” one production insider tells the outlet.

“They are thinking the girls will do ‘healing exercises’ together like sound therapy, etc. and maybe group therapy,” the source adds.

“Filming will likely be about a week to two weeks.”

Though filming is scheduled to begin in mid-September, it seems that the cast is not yet determined.

And unfortunately, the all-star show might be conspicuously lacking in legitimate all-stars.

As you’re probably aware, Chelsea Houska quit Teen Mom 2 last year, and producers were hoping she would make a brief return for this new project.

“They were really hoping to get her back for at least one day but she wasn’t interested. She said no to even just stopping in to make an appearance.”

And it seems that Chelsea won’t be the only Mom to bow out of the ambitious project.

“All of the details are being worked out on a production level right now, but as of right now, they want this to be at least a multiple-episode special,” a second insider tells The Ashley.

“But it’s kind of a hard sell, because the pay is low. It’s similar to what the girls got for their 16 and Pregnant episode.”

Yes, in addition to the “ratings erosion” that tends to happen to long-running shows, producers are forced to contend with stars whose egos may have inflated along with their paychecks.

Suddenly, it becomes difficult to convince the cast to go the extra mile with a much-needed ratings booster like the one that’s been proposed here.

(That’s especially odd in the case of Teen Mom, a franchise in which most of the stars have never held real jobs.)

And when that happens, it might be time to just cut your losses and admit that one ratings stunt isn’t gonna be enough to turn this sinking ship around. 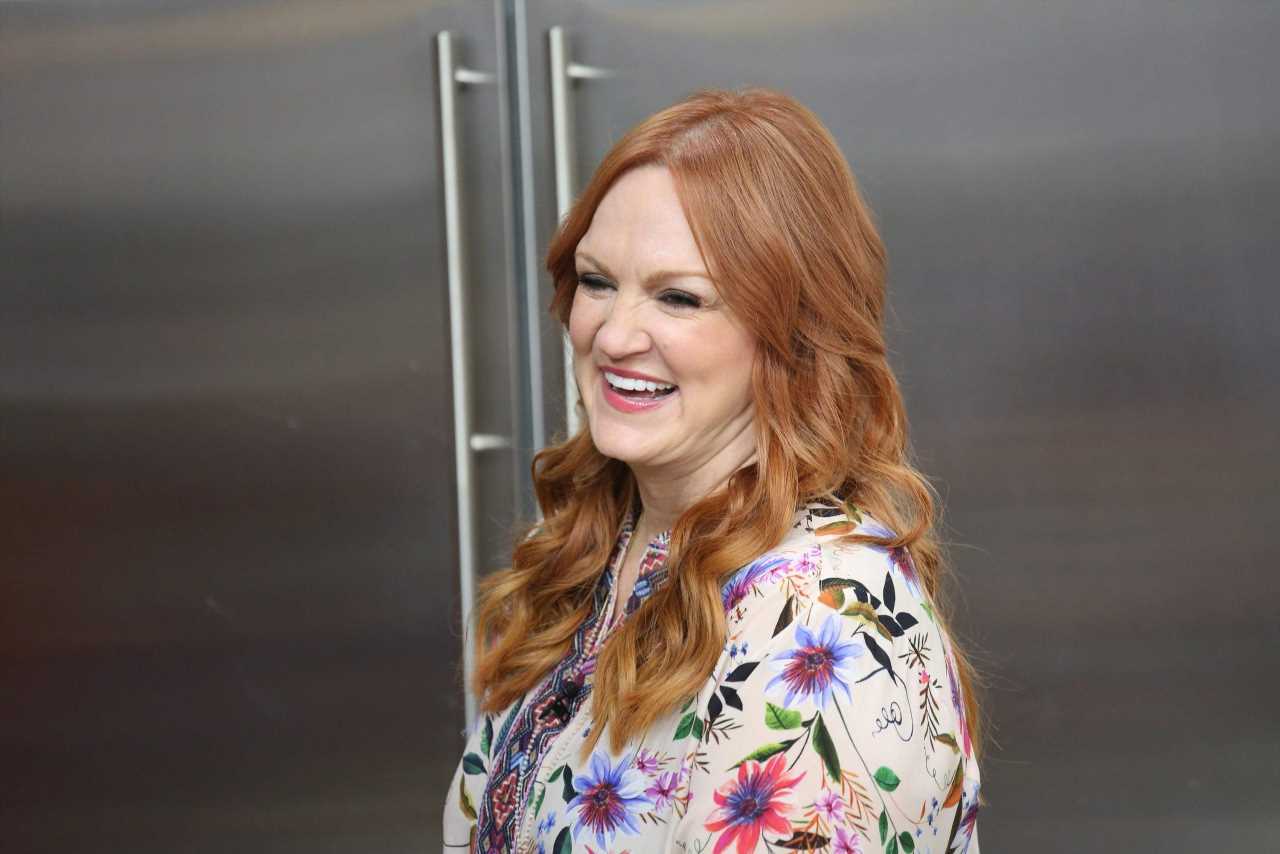 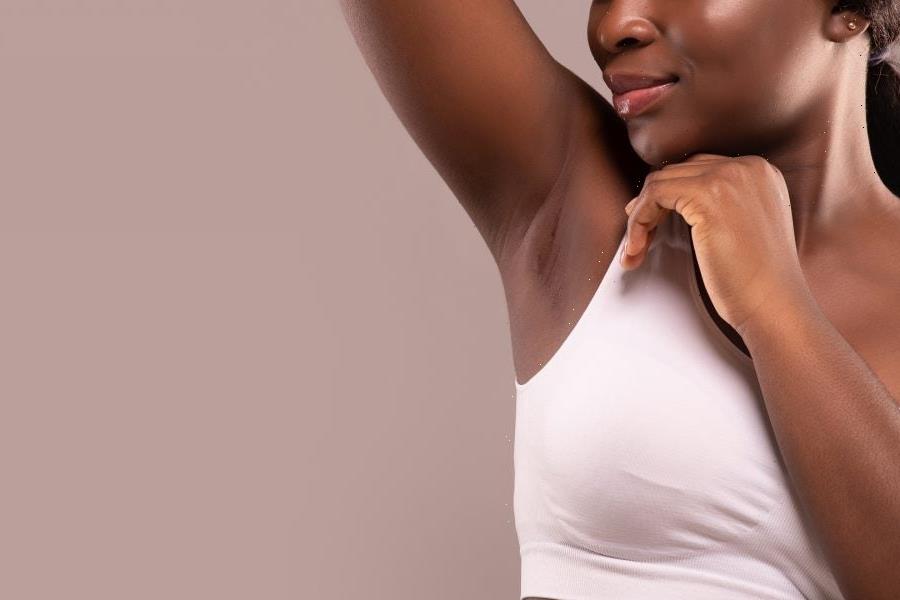