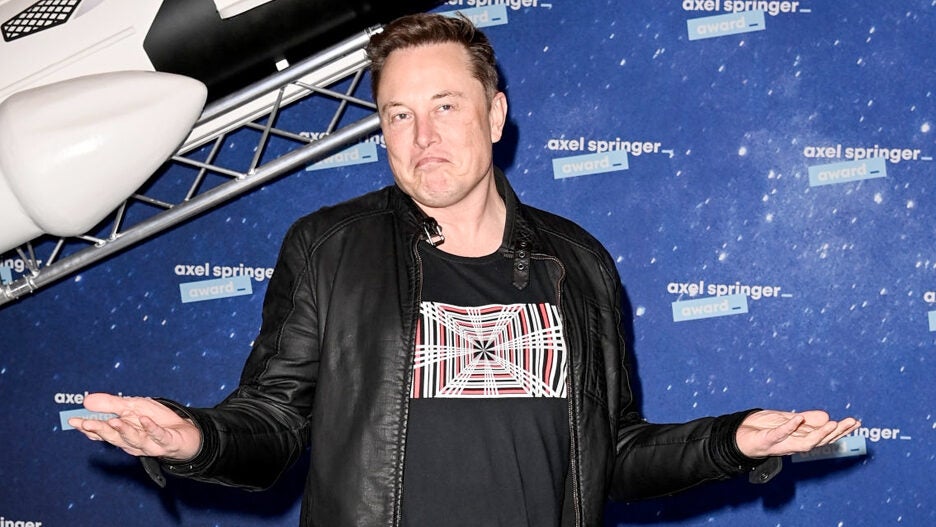 Tesla chief Elon Musk on Wednesday said the electric car company had suspended accepting bitcoin as a payment due to energy consumption concerns.

“We are concerned about rapidly increasing use of fossil fuels for bitcoin mining and transactions, especially coal, which has the worst emissions of any fuel,” Musk said in a statement shared on Twitter.

Bitcoin mining, or the process by which new bitcoins enter into circulation, involves heavy-Theduty computers that are able to solve complex math equations. Bitcoin skeptics have criticized this process in recent years, saying it uses far too much energy to mine new coins.

As The New Yorker recently wrote: “According to the Web site Digiconomist, a single bitcoin transaction uses the same amount of power that the average American household consumes in a month, and is responsible for roughly a million times more carbon emissions than a single Visa transaction.”

Tesla’s decision comes only four months after Tesla disclosed it bought $1.5 billion worth of bitcoin and would accept the cryptocurrency as payment. Musk has been one of the most famous cryptocurrency advocates in recent years — just last week he said cryptocurrencies were “promising,” and he gave a few shoutouts to dogecoin while hosting “Saturday Night Live” last weekend.

Musk reiterated that stance on Wednesday, saying cryptocurrencies like bitcoin are “a good idea on many levels and we believe it has a promising future.” He said Tesla would not be selling any of its bitcoin holdings and that the company was looking at other cryptocurrencies that use less than 1% of bitcoin’s energy per transaction.