Tess Daly is best known for presenting on Strictly Come Dancing since 2004 alongside the late Bruce Forsyth, who died in 2017. In 2014, she was joined by Claudia Winkleman after Bruce left the show. Tonight sees the pair look back on Musical Week as the new series draws closer.

How did Tess and Vernon first meet?

Tess and Vernon have been together since they first started dating in 2001.

At the time, Vernon met Tess while he was fronting Channel 4 series T4.

Vernon first started presenting the series in 2000 and was part of the show for five years before he left in 2005. 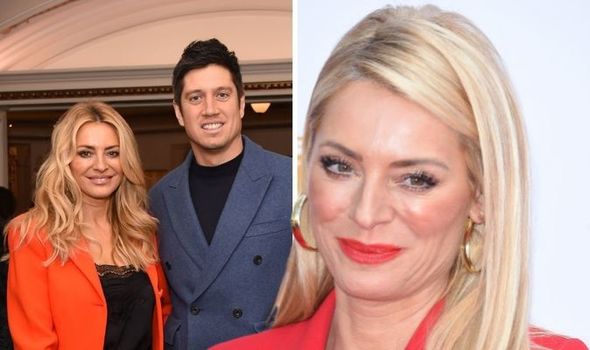 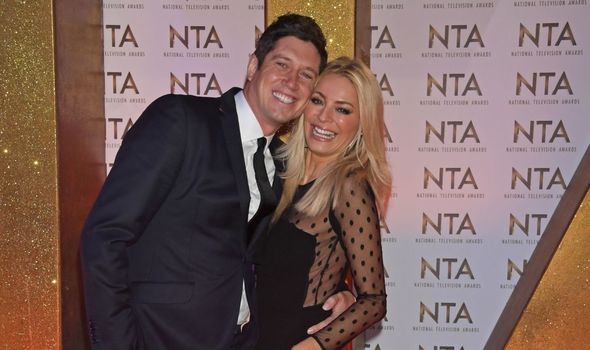 Tess went on to become a regular face on our screens in 2004 when she joined the late Bruce on Strictly Come Dancing.

The Strictly host has previously spoken of how she and Vernon shared an instant connection with another.

She told Digital Spy in 2013: “It was all quite immediate, really, Because we instantly had such a blast together.

“I couldn’t imagine having more fun with anyone else. It was pretty explosive, I tell you.” 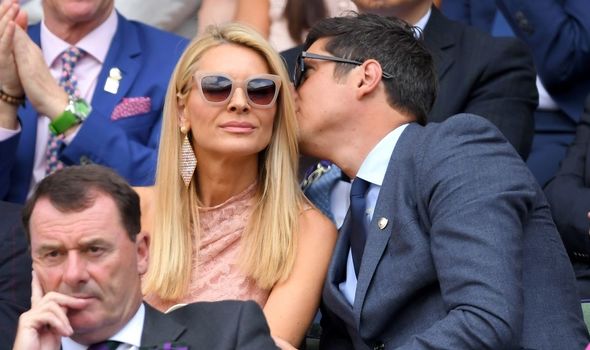 Tess and Vernon tied the knot a couple of years after they first started dating in 2003.

Tess has previously opened up on her marriage during an interview with The Times.

She told the publication in 2017: “All marriages have their moments. It would be unrealistic to say they don’t.

“Marriage is always a work in progress. Vernon and I are just people at the end of the day.”

Tess and Vernon have daughters, Phoebe and Amber, together.

Tess was pregnant with Phoebe in the first series of Strictly Come Dancing.

Talking of being pregnant while on the series she told You Magazine in 2018: “My eldest daughter turns 14 this year too.

“I was pregnant with her on the first series and now she is this beautiful young lady who I have to lift my arm over because she’s grown so tall.” 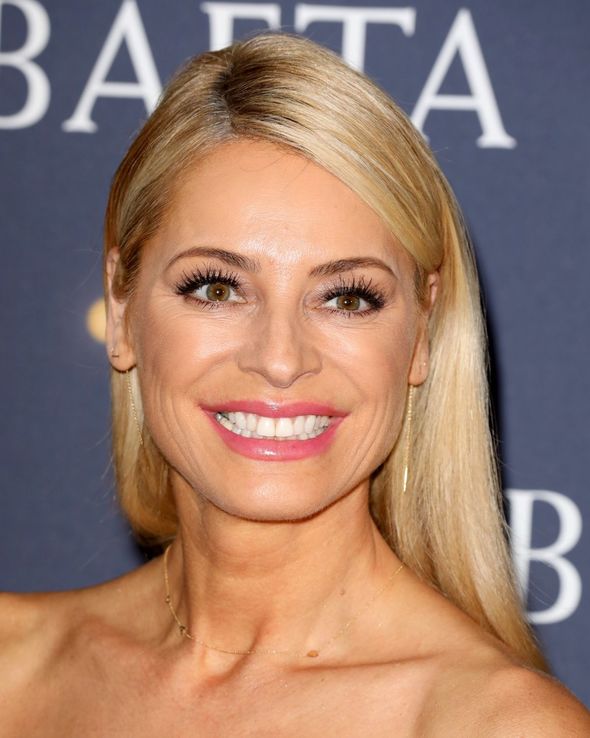 She later spoke of her and Vernon’s approach to parenting.

Tess added: “Children bring so much joy, and it’s a journey that you go on together.

“Celebrating all their firsts. Your daughter fighting for her ears to be pierced, and you disagreeing, then finally agreeing, about when she can have them done.

“There are so many highs to celebrate; it’s the good times that keep you together.”

Strictly: The Best of Musicals airs tonight on BBC One at 8.10pm