Brooklyn Beckham and Nicola Peltz’s fancy society wedding took place over the weekend, and the guest list was stacked with celebs. However, despite reports that they might show up, Prince Harry and Meghan Markle were not in attendance. And apparently they weren’t invited, despite the royal couple inviting the Beckhams to their wedding in 2018.

According to The Mirror, David and Victoria “agonized” about whether to invite the Sussexes or the Cambridges (aka Prince William and Kate Middleton) to Brooklyn’s wedding, and didn’t want to invite both couples “because of the alleged rift between William and Harry.” Posh and Becks reportedly ended up issuing an invite to the Cambridges due to a longer friendship, however Wills and Kate couldn’t make it anyway, so the whole ~agonizing over who to invite thing~ turned out to be unnecessary.

A source who is apparently close to the Beckhams told The Mirror that “David and Victoria wrote to William and Kate inviting them and the family to their son’s wedding, and William replied wishing them a great deal of joy but they are unable to attend.” The source also claimed that “David’s attachment and history go back with William and Kate and they have a very strong relationship and they were their choice of wedding guests. It was always about them, it was never about Meghan and Harry. They are the people David and Victoria are attached to and it’s always been about them because they’ve had a long history together.”

Er, kay! Anyway, I too plan to “agonize” over which royal couple to invite to my wedding only to have neither of them show up. 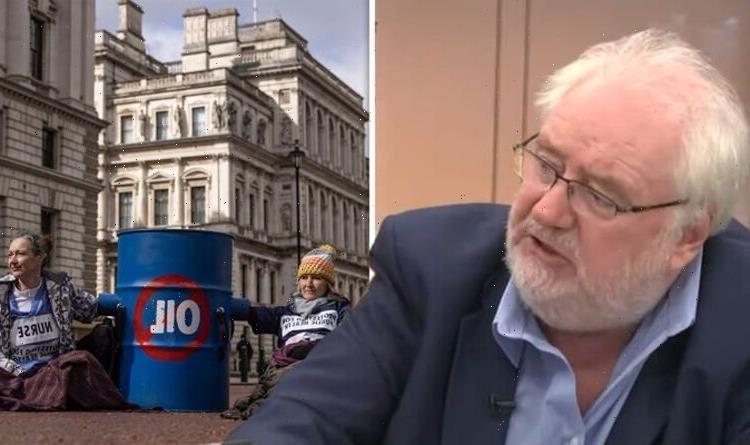 Previous post These nutters, we should do something about them Petrol protesters slammed by Mike Parry 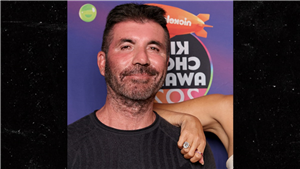