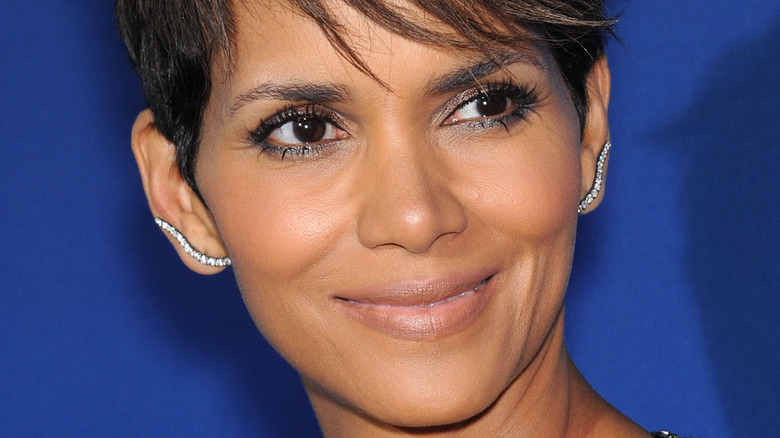 Born Maria Halle Berry (via Biography), the actress known simply as Halle Berry became a Hollywood staple almost overnight. Before she was a movie star, she was a pageant queen, winning Miss Teen Ohio in 1985 and Miss Ohio in 1986. From there, Berry went on to become one of the most recognizable names in Hollywood. You couldn’t escape her in the early 2000s with films like “Catwoman,” “Gothika,” “Die Another Day,” and her Oscar-winning performance in “Monster’s Ball” (via IMDb). Speaking of “Monster’s Ball,” she is currently the first and only woman of color to win the Best Actress Oscar (via Cosmopolitan). As of 2021, she has two films in the works, and by the sounds of them, they’re going to be a wild ride (via IMDb).

With such a coveted list of performances and iconic roles, you’d think she’d love every one of them. But you’d be wrong. In fact, Berry hates one roles in particular. 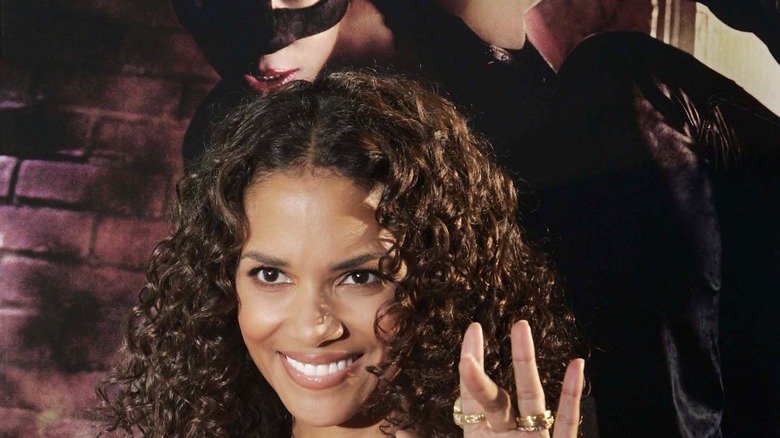 Halle Berry hated the 2004 film “Catwoman,” where she starred as Catwoman herself. In 2005, she accepted a Razzie Award, stating, “I want to thank Warner Bros. for casting me in this piece-of-s***, god-awful movie.” She continued, “I’d like to thank the rest of the cast. To give a really bad performance like mine, you need to have really bad actors”(via MTV). The Razzie, or Golden Raspberry Award, is a parody awards show based around awarding the worst of the worst on the big screen.

When asked about why she didn’t like the film, she had a few words for Digital Spy. “It was very disappointing … It was ahead of its time. Nobody was ready to sink that kind of money into a Black female action star,” adding, “The story didn’t feel quite right … I remember having that argument: ‘Why can’t Catwoman save the world like Batman and Superman do?'”