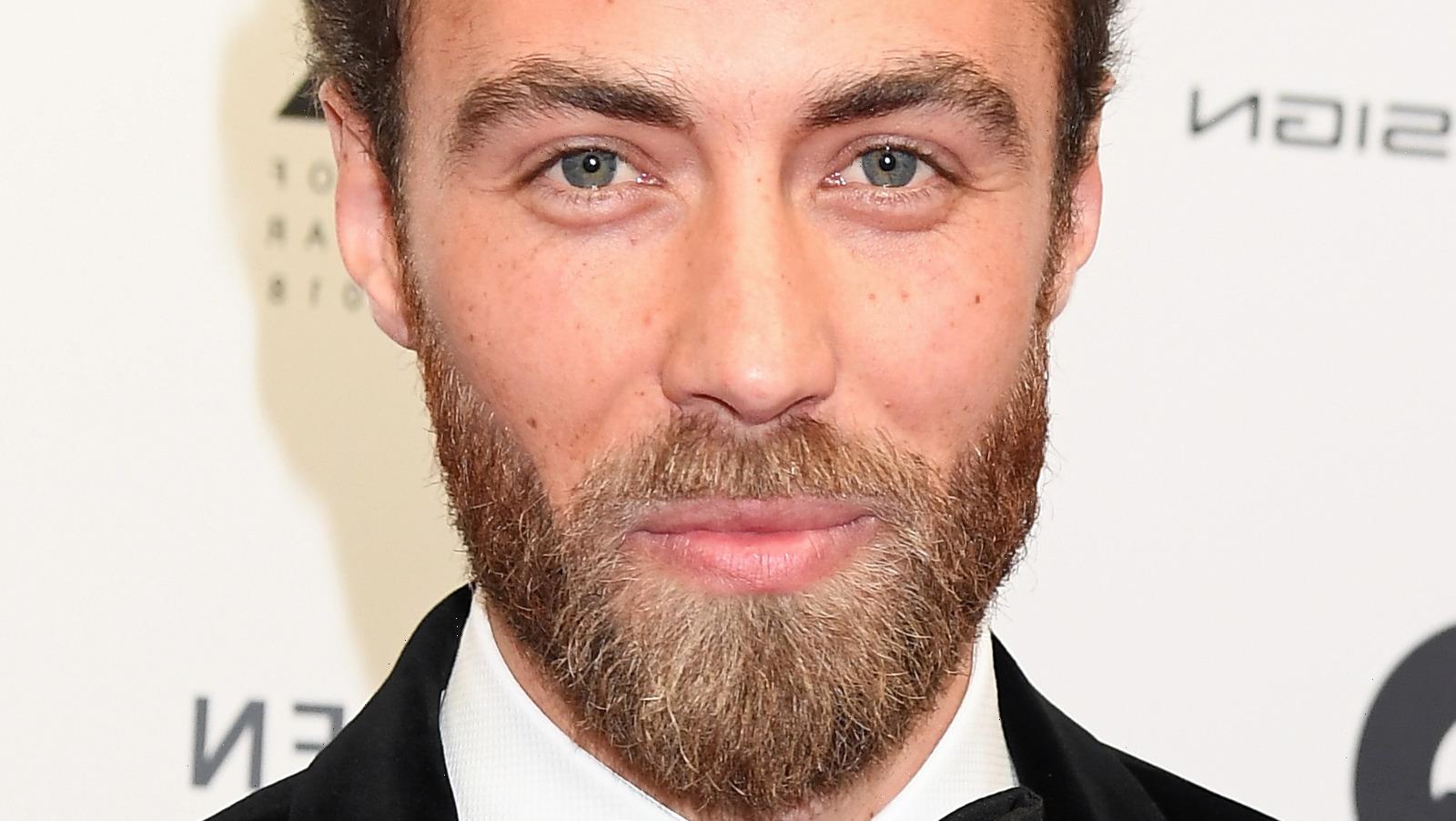 When Prince William proposed to Kate Middleton back in November 2010, it wasn’t just Kate who suddenly had the spotlight shone very firmly on her. The world firmly turned its attention to her family too, as everyone wanted to know anything and everything about the Middletons, including finding out more about Kate’s parents Carole and Michael, as well as her siblings, Pippa and James Middleton.

The family haven’t made a secret of what they do, as Kate’s parents are pretty successful business people by all counts. Her mom, Carole, is the founder of the successful party supplies business Party Pieces, which has been the main contributor to her reported whopping $68 million fortune according to Known Net Worth. Unfortunately for the famous family though, their business took a pretty big hit during the coronavirus pandemic as social gatherings were mostly banned across the U.K. throughout 2020 and into 2021. Independent reported in May that Party Pieces had lost more than $1.37 million due to the restrictions put in place.

But that doesn’t mean all the Middletons have taken a financial loss due to a seriously tough time for the world. In fact, Kate’s brother James actually just made his first million in a somewhat unusual fashion. Read on for all the details.

Kate Middleton's brother James Middleton made over $1 million from marshmallows 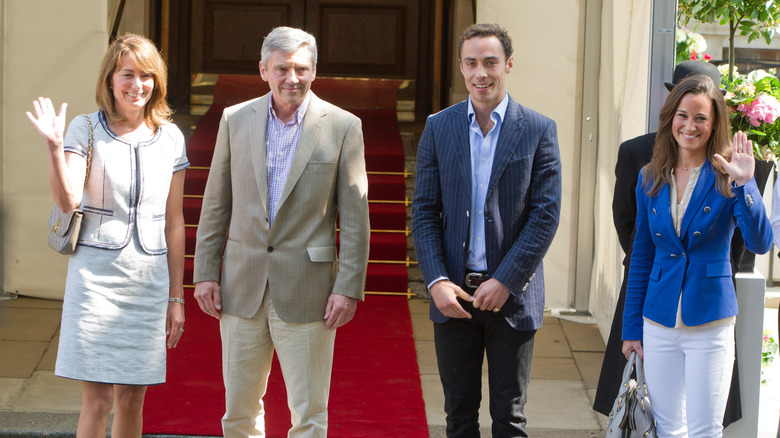 James Middleton is now a millionaire in his own right after his company, Boomf, brought in more than $1.37 million. Daily Mail reported on August 22 that Kate Middleton’s brother earned his first £1 million (the company reportedly brought in a profit equal to $1,513,965.54) in 2020 and had such a successful period it was able to hire two more members of staff.

As for what Boomf is all about? Well, marshmallows. But not just any kind of marshmallows, oh no. The company produces custom marshmallows with customers’ photos printed on them. It also sells other customized confectionary as well as personalized cards, flowers and gifts.

But while one successful business may be enough for most people, James — who lives in a $2 million mansion with his fiancée, Alizee Thevenet — also has another big venture to his name. He also works with Ella & Co, a raw dog food company.

James still has a little way to go to catch up with his famous sisters in the financial game, though. Celebrity Net Worth reports that Kate is worth a whopping $10 million, while Celebrity Net Worth puts Pippa Middleton’s net worth at a staggering $50 million, much of which stems from her marriage to businessman James Matthews.

There’s no doubting this is one hugely successful family! 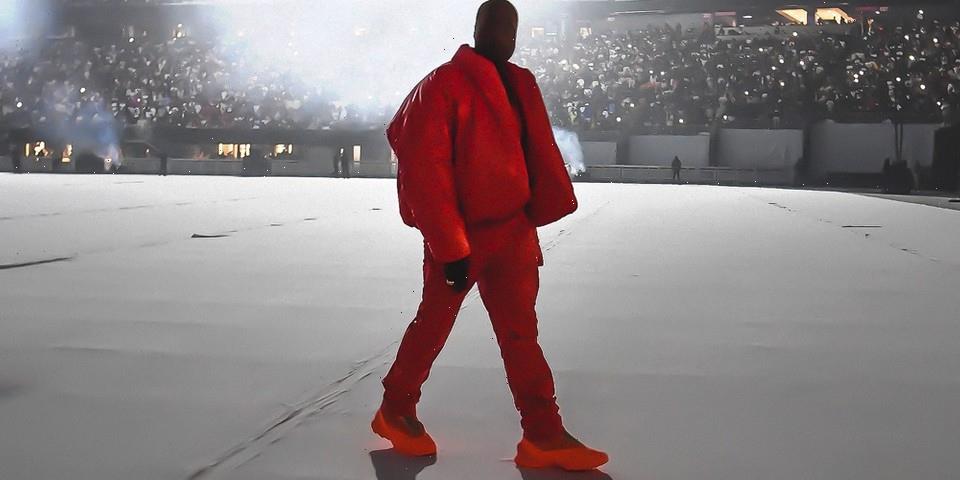 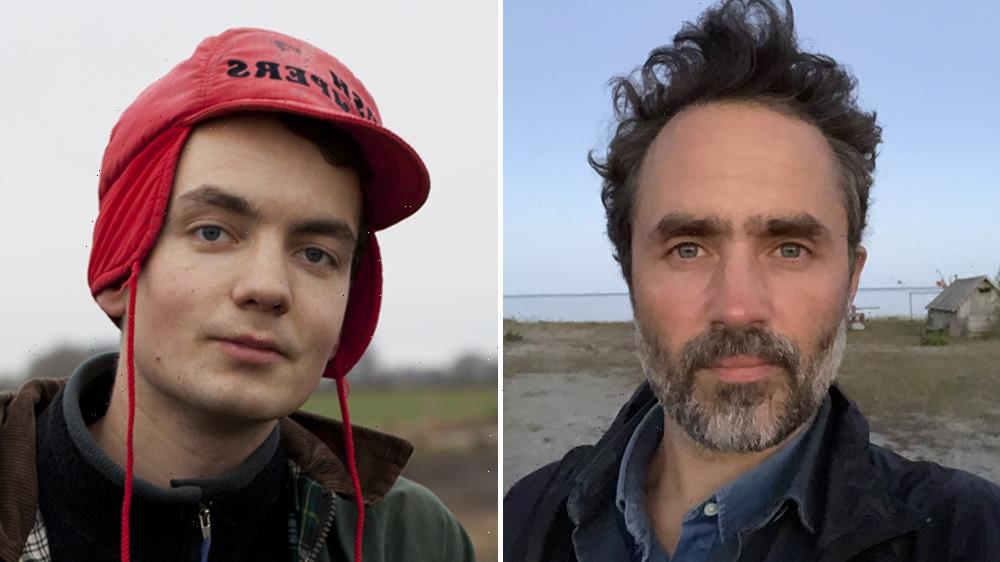