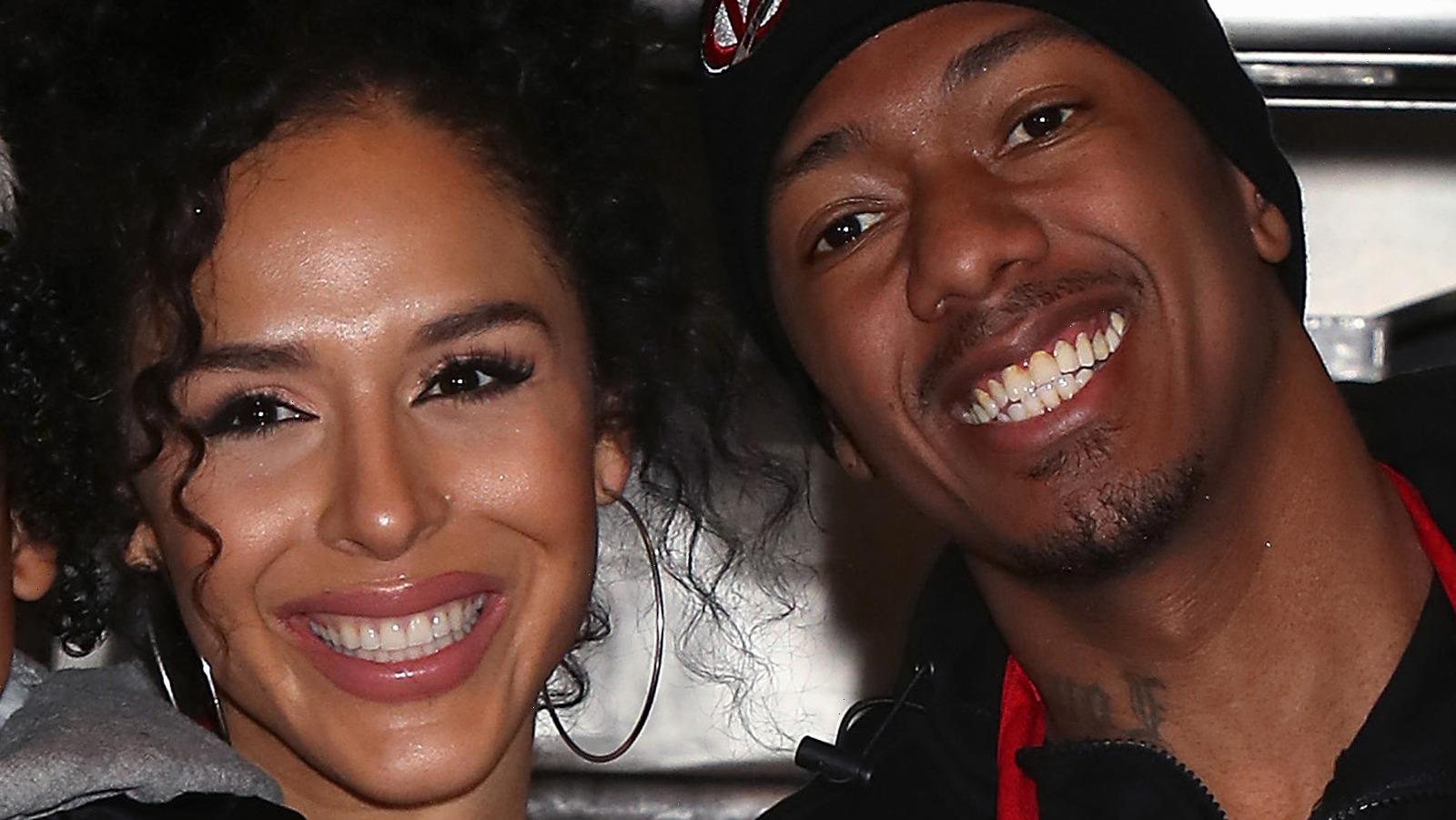 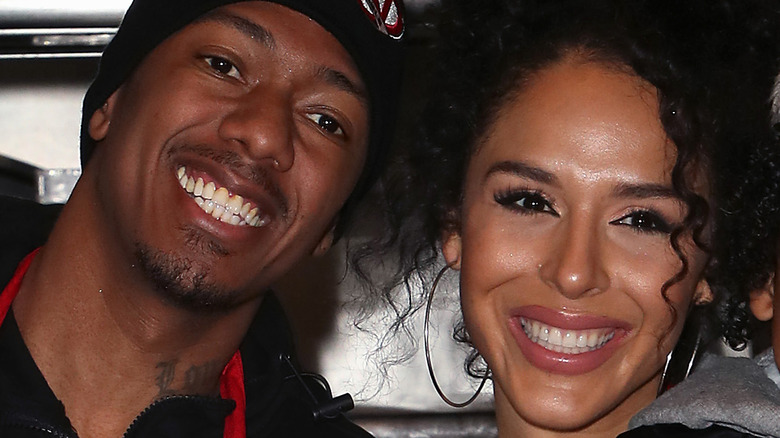 In addition to his professional life, Nick Cannon is well known for his string of high profile relationships, and in 2021 “The Masked Singer” host welcomed his seventh child with girlfriend Alyssa Scott (via The Daily Mail). Prior to Scott, Cannon has been married to and dated the likes of Mariah Carey, Abby De La Rosa, and model Brittany Bell. But, what is the truth about Cannon and Bell’s relationship? You can find out everything you need to know about the pair below.

According to The Sun, Bell was born in Barrigada, Guam and graduated from the Walter Cronkite School of Journalism and Mass Communications. She later became an NBA dancer for the Phoenix Suns and also worked as a model. In 2010, Bell won the Miss Arizona USA contest and went on to represent Arizona in Miss USA 2010.

Bell first met Cannon back in 2015, just one year after the TV host split from his ex-wife Mariah Carey.

Nick and Brittany had two children together 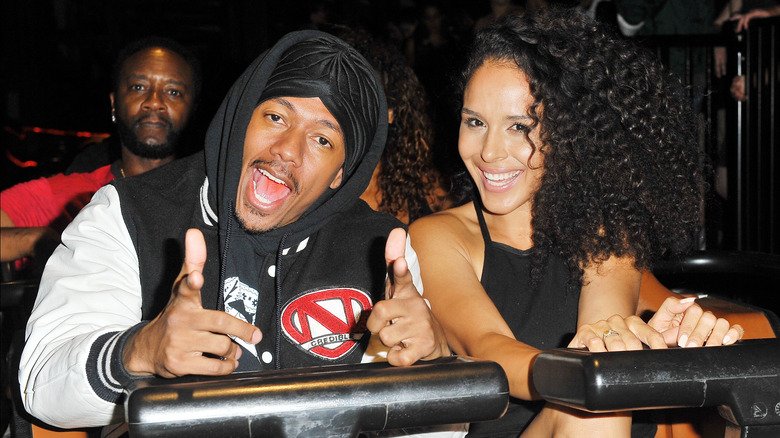 The pair were dating on and off for a couple of years, and in February 2017, Brittany Bell gave birth to their son, Golden Sagon. Announcing the happy news on Instagram at the time, Cannon wrote, “Weeping may endure for a night, but Joy cometh in the morning!… No matter how hard the world may hit you, God always reminds us of our purpose! Welcome to Earth Son,” (via Today).

Following their son’s birth, the couple reportedly broke up for good. However, per The Sun, Bell and Cannon were seen walking hand-in-hand at his 33rd birthday celebration in November 2020, and the model had a noticeable baby bump.

According to Page Six, the pair welcomed their second child together, daughter Powerful Queen, in December 2020. Announcing the news on Instagram, Bell wrote in a caption, “The best gift ever. we have been surprised with… A GIRL!!!!!… All I can say is that Nick was my rock through the most intense yet empowering natural water birth. It was nothing but POWERFUL.”

As of 2021, Bell and Cannon are no longer together, and the former “America’s Got Talent” host announced he was expecting twins with De La Rosa just four months after the birth of Powerful Queen.

Previous post The Protégé Review: Its Nice to See Nikita Star Maggie Q Back in Action 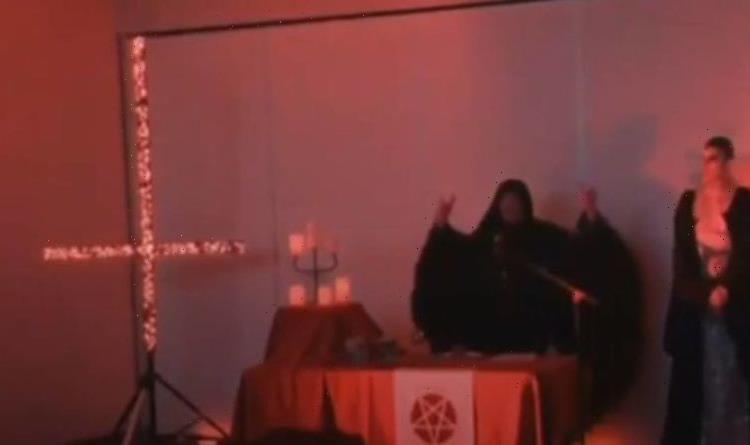