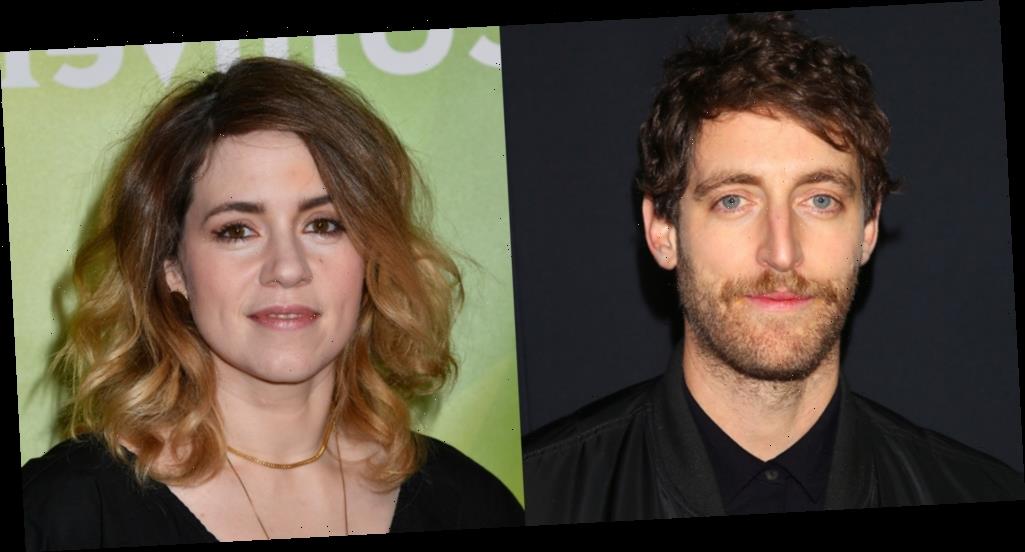 A former co-star of Thomas Middleditch is reacting to the accusations against the star as he’s being accused of sexual misconduct.

Alice Wetterlund doesn’t seem that surprised that the accusations happened and in a tweet, says that she’s been trying to tell everyone since co-starring with him in Silicon Valley.

Ten women have come forward and accused Thomas, as well as former founders of Cloak and Dagger, which has shut down, of not addressing the allegations.

According to one of the women, Thomas had made “lewd sexual overtures toward her and her girlfriend. She turned him down, but he kept pursuing her, groping her in front of her friends and several employees, including the club’s operations manager.”

Read the full extent of the accusations on JustJared here.

Thomas is just the latest Hollywood star to be accused of sexual misconduct. David Dobrik and members of the Vlog Squad have also been accused. 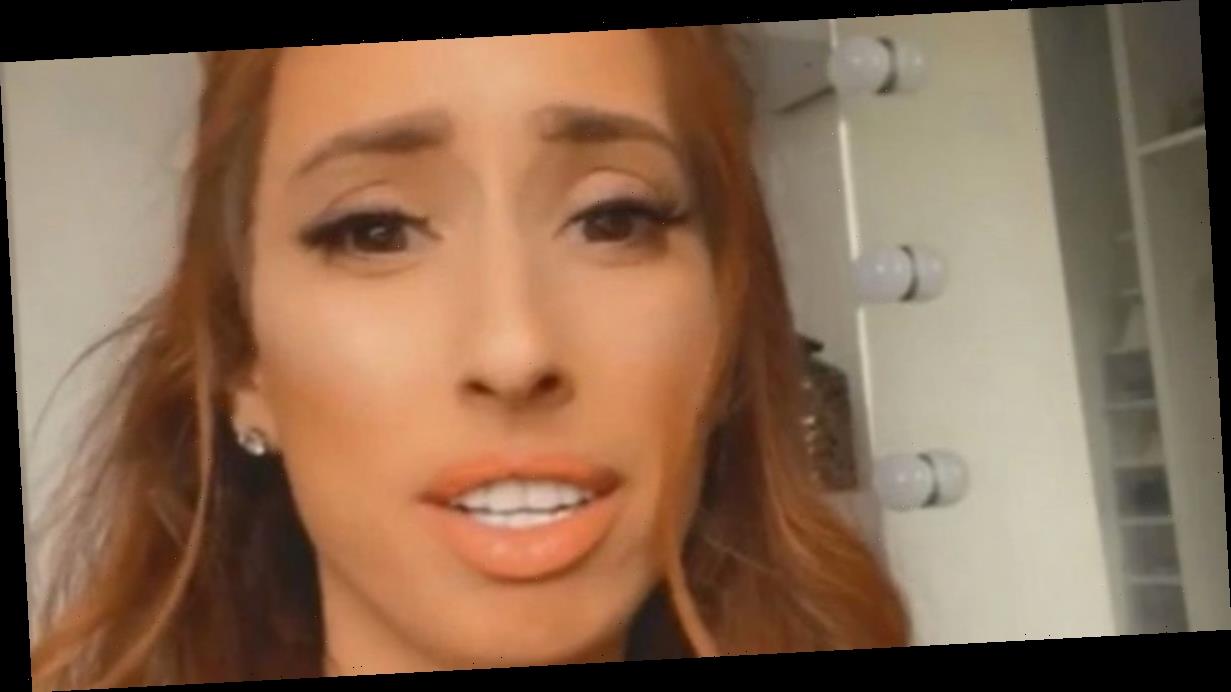