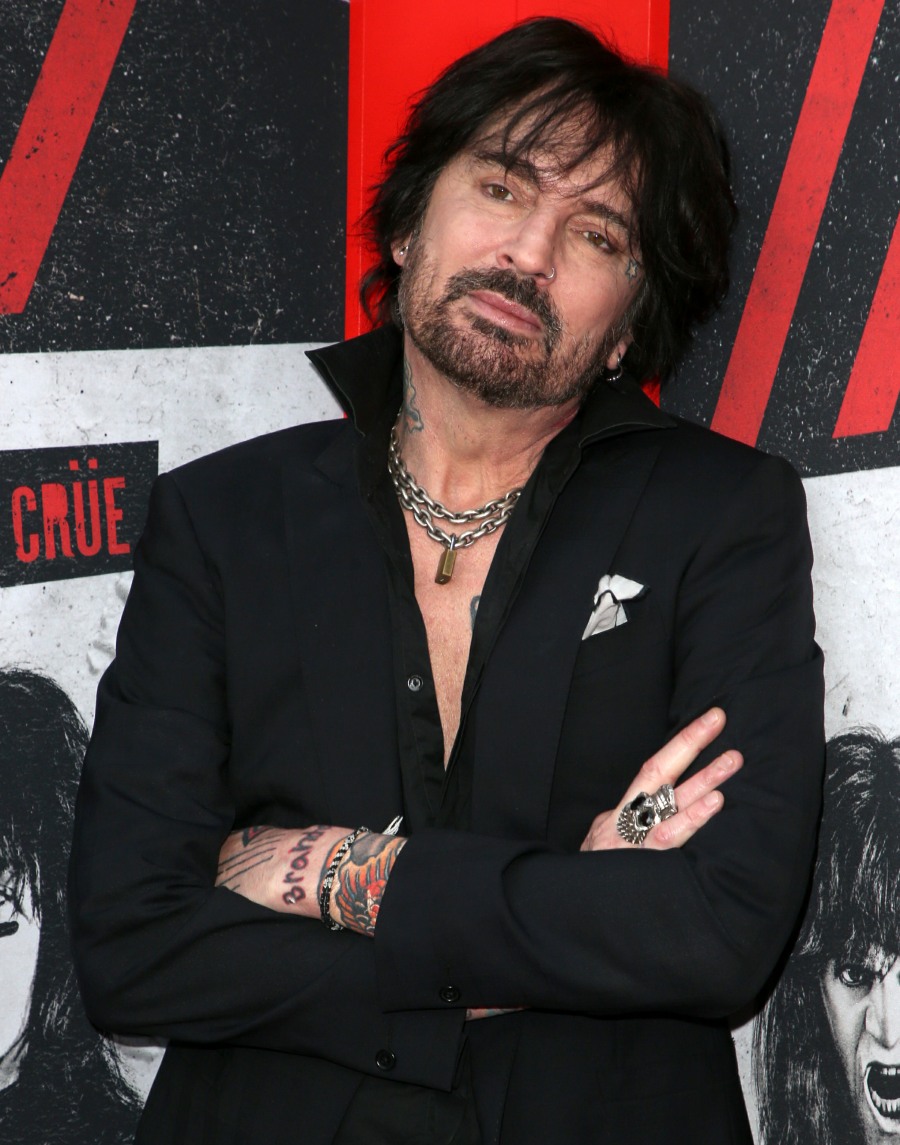 I have not written about Tommy Lee for years. Because I didn’t really care – I wished him no harm, but I just didn’t care. Apparently, Tommy Lee is quite liberal though? His social media is littered with gun control tweets and articles and the dual shootings in El Paso and Dayton broke something in Tommy Lee. To be honest, I think those mass murders broke something in a lot of people. Anyway, Tommy Lee found an old Reddit rant and he posted it to his Twitter and it’s one of the most cathartic things I’ve ever read. So while Tommy Lee didn’t write this, he’s definitely down with this entire message:

Doing some digging, this was actually written by Renee Torres, and she received backlash for it in the form of Delorables and neo-Nazis trying to dox her. Tommy posted it without credit, although it’s more than possible that he didn’t know who to credit and it was more like “I found this cool rant, I’m just going to post it.”

And yes, all of the Deplorables want us to know that we’re rallying around a man who assaults women. My answer is: ditto, Deplorables. Donald Trump has assaulted, humiliated, harassed and raped countless women. And just because he “got away with it” doesn’t make it less true. My other answer is that it’s more like we’re rallying around a message written by a woman, which happened to be copied and briefly credited to Tommy Lee. I want to savor the message, not the man. 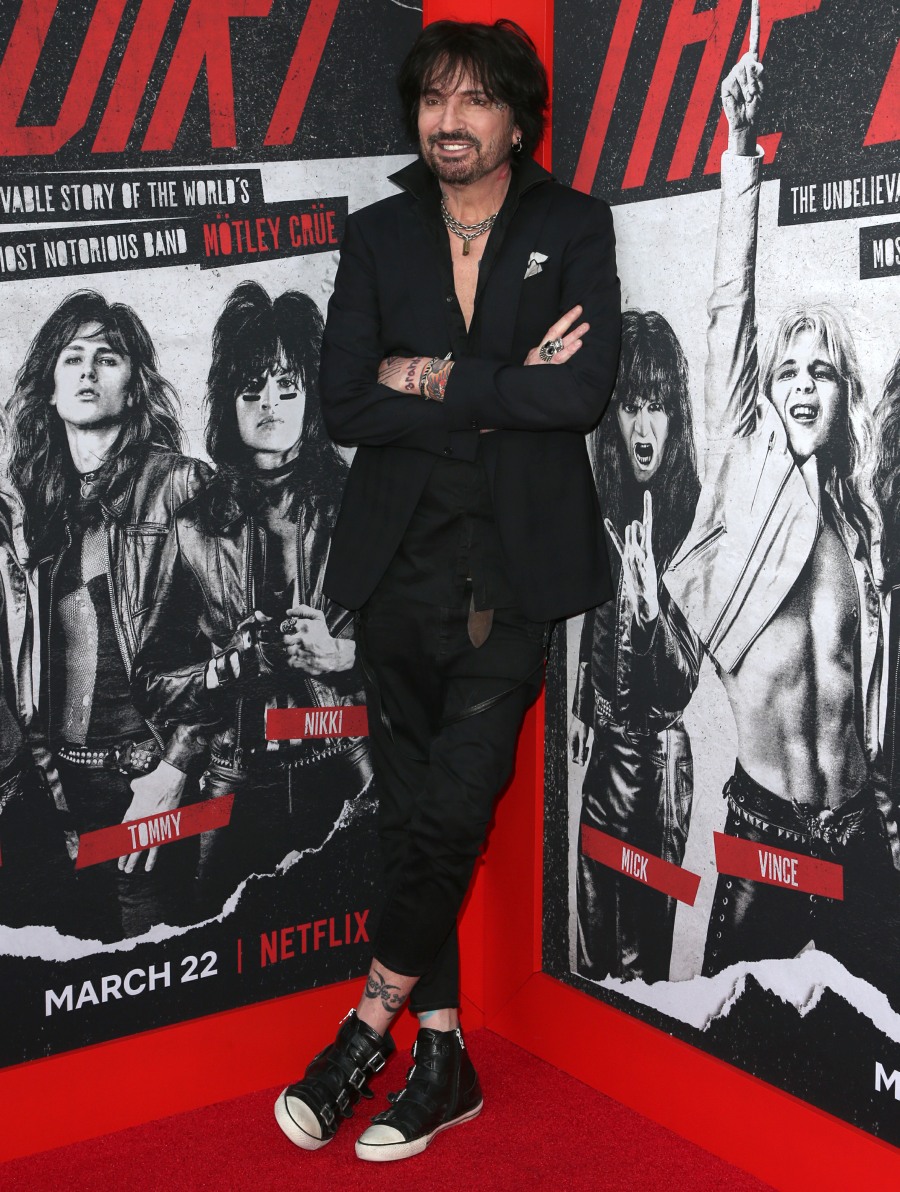