A milestone. Travis Barker revealed that he was thinking about getting on a plane again after swearing it off in the past following a deadly crash.

In September 2008 the musician was in a crash that killed four of the six people on board. Barker and his friend Adam “DJ AM” Goldstein were the only two survivors. Goldstein died at age 36 less than a year later due to a drug overdose. 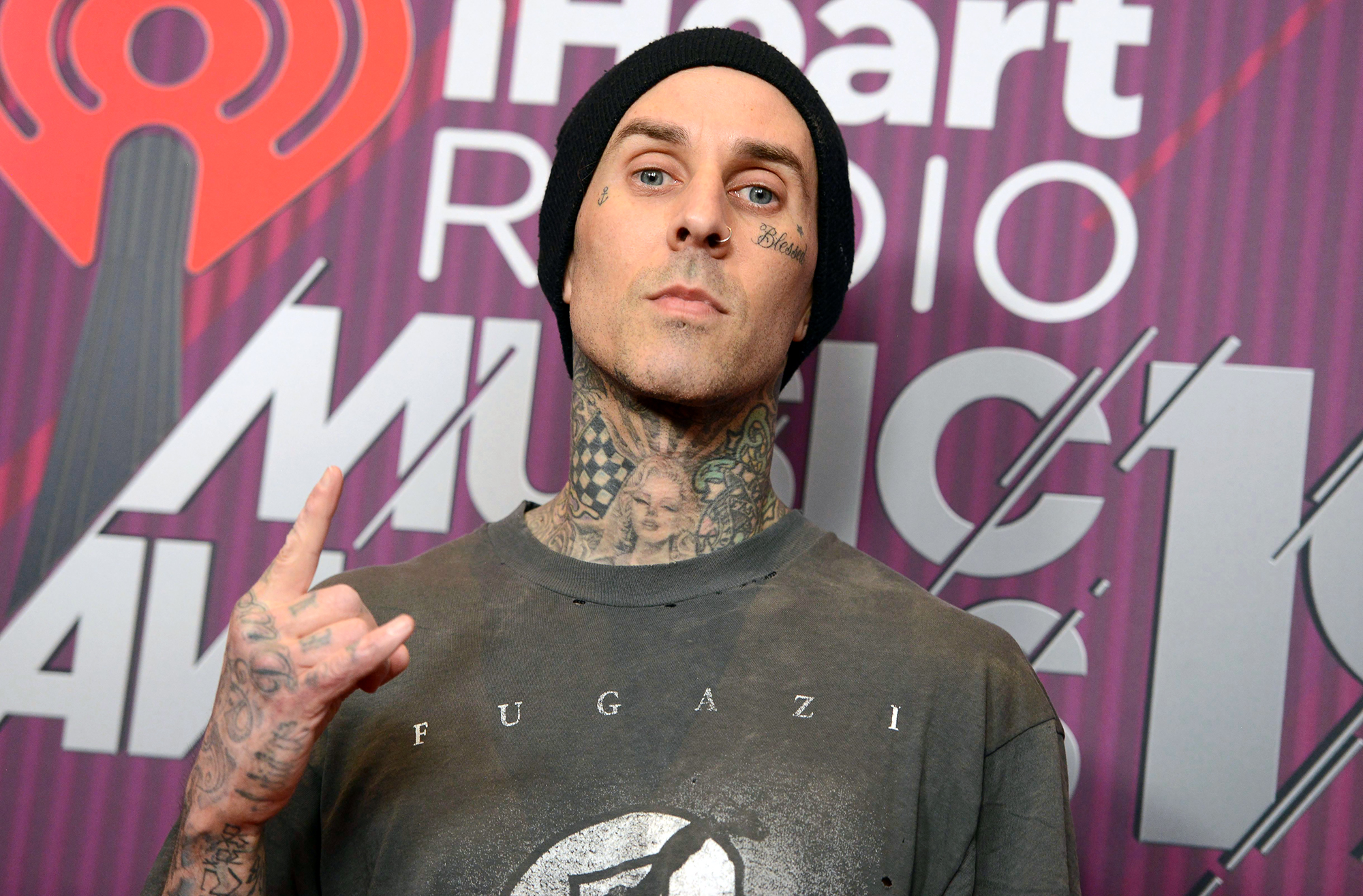 Following the accident, the drummer suffered third-degree burns on 65 percent of his body and underwent 26 surgeries. After spending three months in the hospital, Barker had to learn to walk again.

The Blink-182 performer recently opened up about the experience and how he pushed himself to get better.

“I was told I wasn’t going to run again because I had so many grafts on my feet, and there was even talk of me never playing the drums again,” Barker told Men’s Health in May. “As soon as I could walk, I could run. As soon as I could move my hands and my hands healed, I was playing drums. And now I’m in better shape than I’ve ever been.”

Barker admitted that following the crash, he suffered from post-traumatic stress disorder and ended up flushing away all the pills he was given by his doctors.

“People are always like, ‘Did you go to rehab?’” he explained. “And I [say], ‘No, I was in a plane crash.’ That was my rehab. Lose three of your friends and almost die? That was my wake-up call. If I wasn’t in a crash, I would have probably never quit.

The accident caused Barker to stop abusing “hard drugs,” although he does have “the occasional drink” and uses THC-based products from his own line, Barker Wellness Co.

“I was dark,” he recalled when discussing the worst of his PTSD. “I couldn’t walk down the street. If I saw a plane [in the sky], I was determined it was going to crash, and I just didn’t want to see it.”

The California native also talked about his late friend and the way Goldstein’s death impacted him.

Now Barker is in a happier place as he focuses on his relationship with Kourtney Kardashian. The couple, who started dating in late 2020, may be getting ready to take the next step soon.

“An engagement could be right around the corner for Kourtney and Travis,” an insider revealed to Us Weekly earlier this month. “The engagement would be very over the top since Travis loves impressing her. I wouldn’t be surprised if it took place at their favorite place in the world, Disneyland, in front of the kids and family.”