Travis Scott took to his Instagram story to share a video clip of a bouquet of flowers sent to him by Kylie Jenner and their three-year-old daughter Stormi, two days after he didn’t mention the makeup mogul in his VMAs speech.

Travis Scott, 30, is proving things are all good between him and Kylie Jenner, 24, with his latest Instagram video. The rapper shared a clip of a bouquet of gorgeous flowers sent to him in honor of his MTV Video Music Awards win and tagged the makeup mogul, who is pregnant with their second child, in it. He also thanked her and even called her and their three-year-old daughter Stormi his “luvs” in the caption.

“THANK U 4RM MI 2 LUVS,” the caption read along with a butterfly and lighting emoji. He also added several red hearts to signify his love for the duo.

The video comes as a bit of surprise considering Travis got attention when he only thanked Stormi in his award acceptance speech on Sunday and not Kylie. “First, I want to thank God, my mom, Stormi,” he said in the speech before going on to thank his label and devoted fans. The talented artist won a Best Hip-Hop VMA for his song “Franchise” with Young Thug and M.I.A. and was cheered on by the crowd as he accepted his moonman trophy. 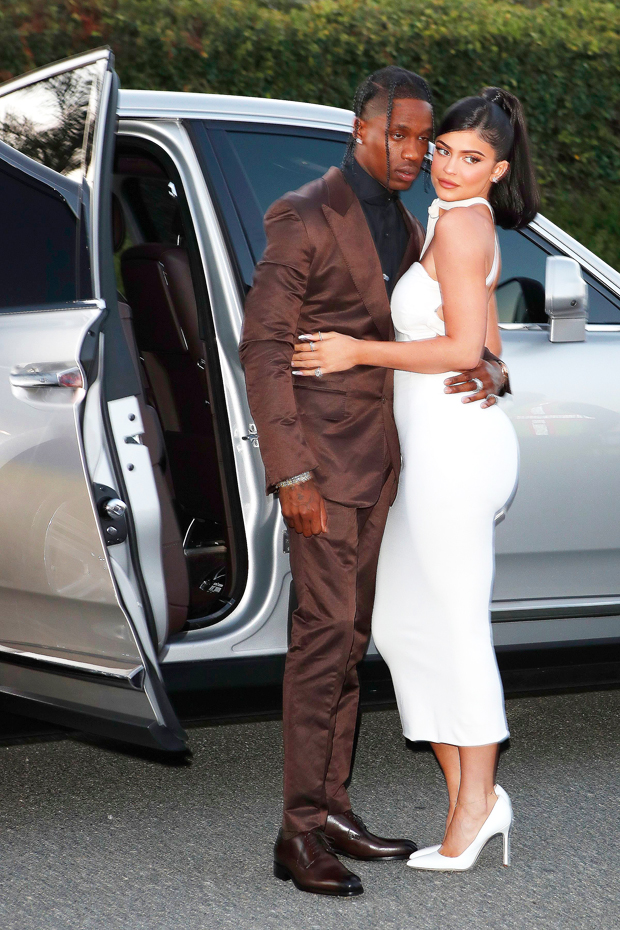 Despite not mentioning Kylie in his speech, the soon-to-be father-of-two seems thrilled to be welcoming another tot into the world with her. When the Kylie Cosmetics creator announced her pregnancy on Instagram, she shared a video that showed him celebrating her positive pregnancy test as well as being by her side during her sonograms at the doctor’s office. Little Stormi was also a part of the post and sweetly embraced her mom’s baby bump while taking in the joys of becoming a big sister.

Before Kylie’s pregnancy announcement, fans speculated she and Travis may have been back together after breaking up in Oct. 2019. The proud parents were seen hanging out on multiple occasions together and even shared posed photos with each other once in a while on social media. A source recently EXCLUSIVELY told us that even though they took a break in the past, Travis is still “crazy” about Kylie and “excited” for the new baby. 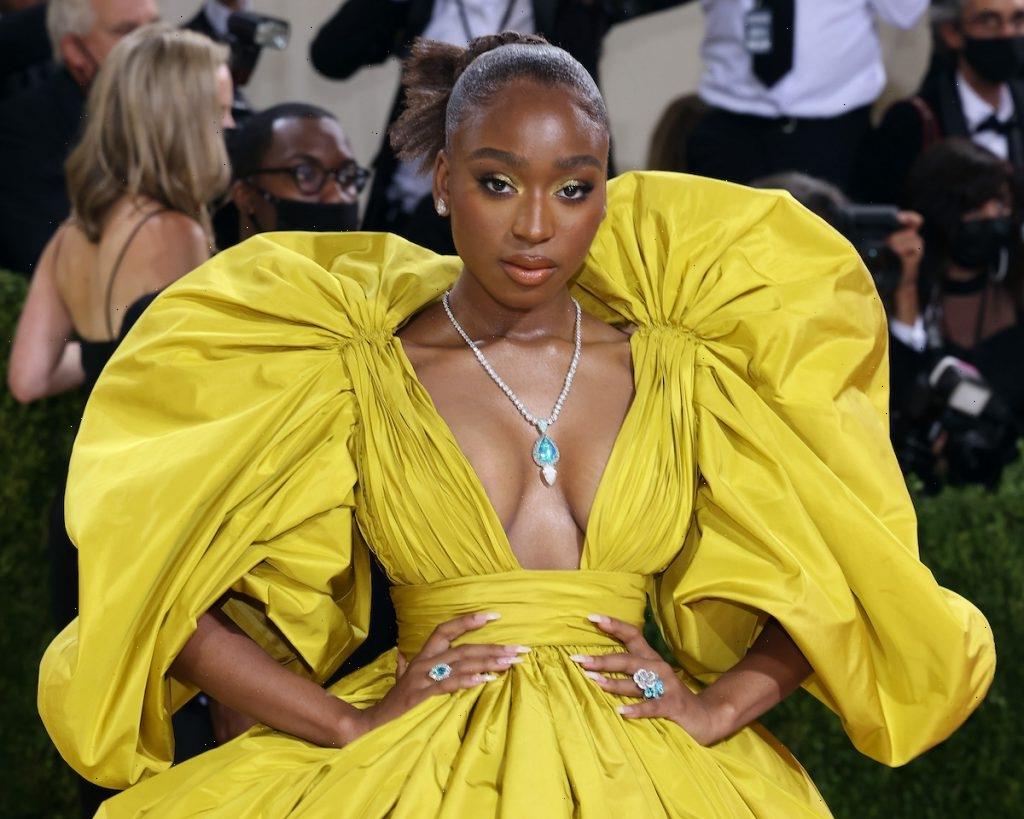 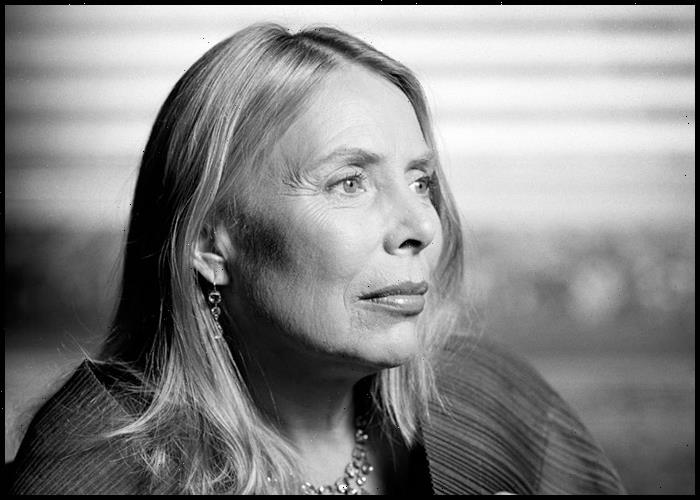