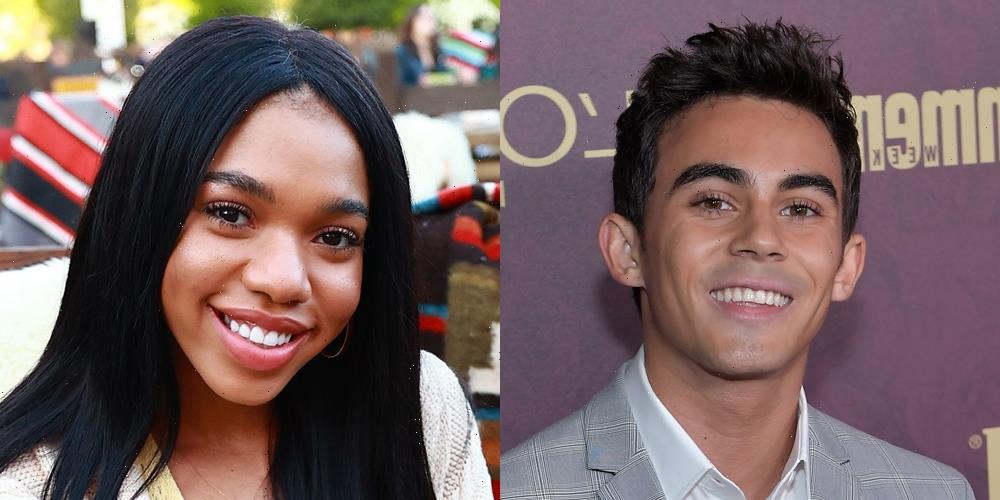 The Never Have I Ever actor and the All Night actress are among the new additions, joining leads Rowan Blanchard and Auli’i Cravalho, Variety reveals.

“SECRETS OUT! So beyond thrilled to be apart of such an incredible story! You guys are gonna Love Stacey 💛🎬🥰💫🌈,” Teala shared, along with a photo of her on set.

The upcoming movie “follows an aspiring young artist named Paige (Blanchard), who is forced to join her high school track team. She uses it as an opportunity to pursue the girl she’s been harboring a long-time crush on, but she soon finds herself falling for an unexpected teammate and discovers what real love feels like.”

Find out more about Rowan and Auli’i‘s characters right here!

The new film was written by Kirsten King and Casey Rackham, with Natasha Lyonne and Maya Rudolph on board as executive producers. 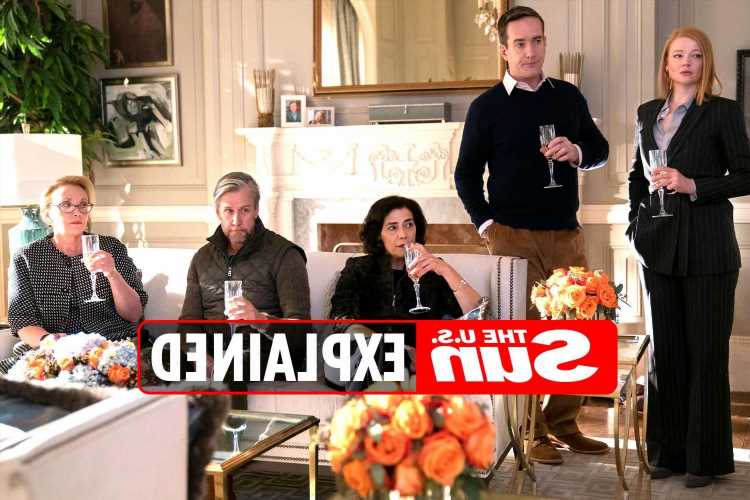