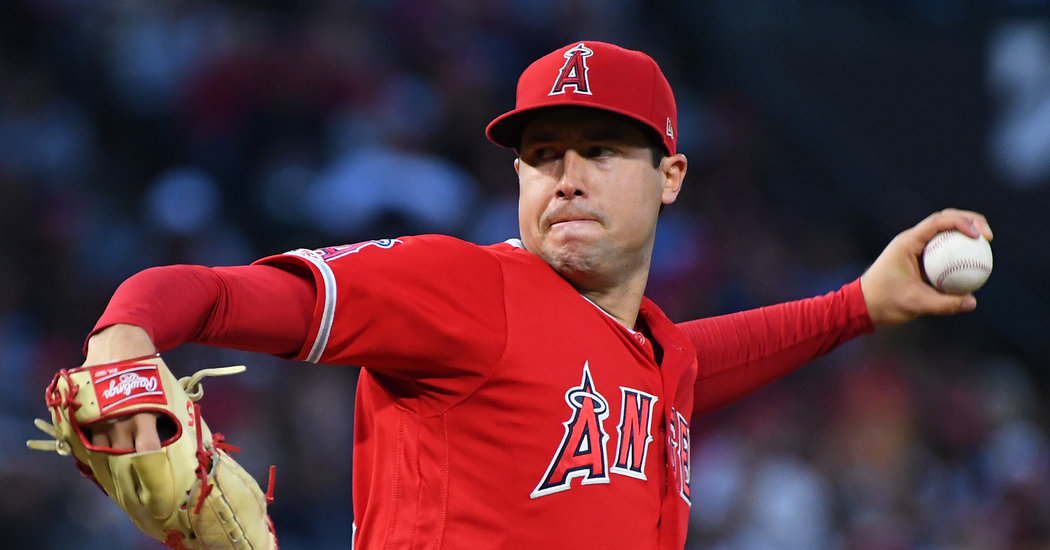 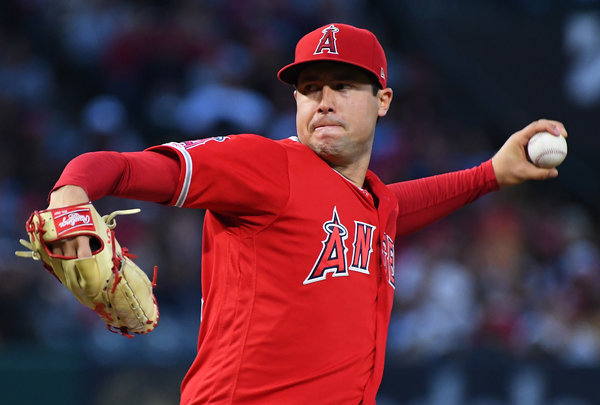 Skaggs’s death prompted the cancellation of the game after lineups had already been announced.

Angels officials declined to comment beyond a statement announcing the death. “Tyler has, and always will be, an important part of the Angels family,” the statement said.

Angels statement on the passing of Tyler Skaggs. pic.twitter.com/6XA2Vu1uWV

The police in Southlake, Tex., said they had found Skaggs dead in a hotel room after responding to a call about an unconscious male. They said they did not suspect foul play. A spokeswoman for the Tarrant County medical examiner’s office said it had not yet received Skaggs’s body.

Skaggs was in his seventh season in the majors, his fifth with the Angels; he was 7-7 with a 4.29 earned run average in 15 starts this season. His last start was Saturday at home, a 4-0 loss to Oakland.

He posted a photo on Instagram on Sunday showing his teammates outside their plane wearing cowboy hats ahead of the series in Texas. “Howdy, y’all,” the caption read, followed by a smiley-face emoji with a cowboy hat.

Kevin Draper is a sports business reporter, covering the leagues, owners, unions, stadiums and media companies behind the games. Prior to joining The Times, he was an editor at Deadspin. @kevinmdraper 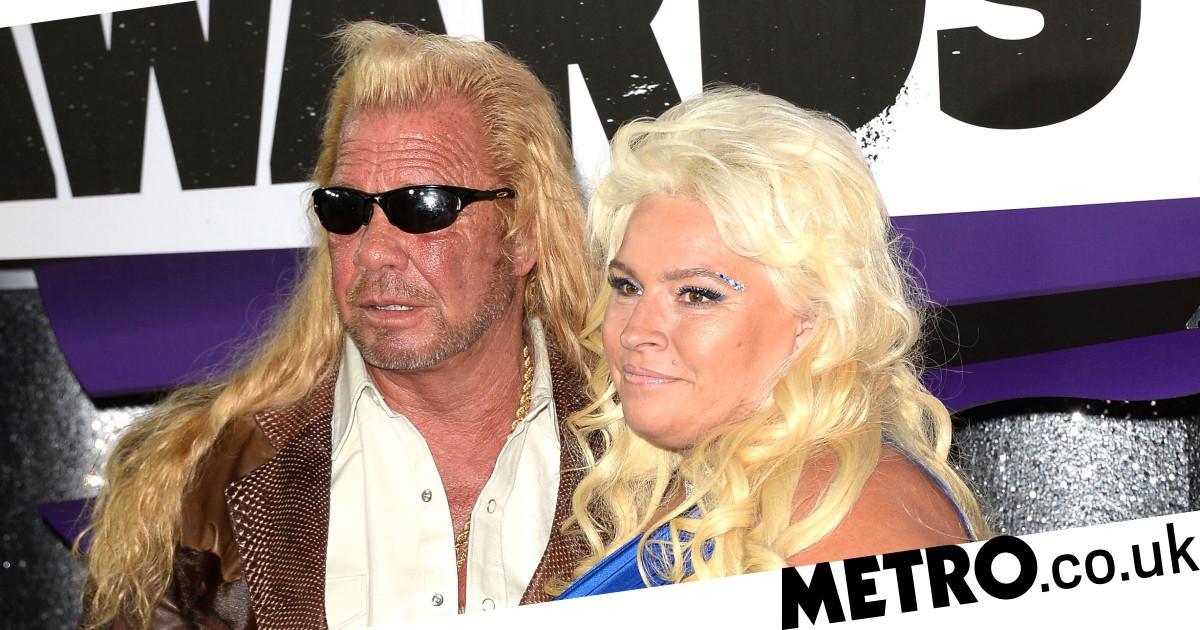