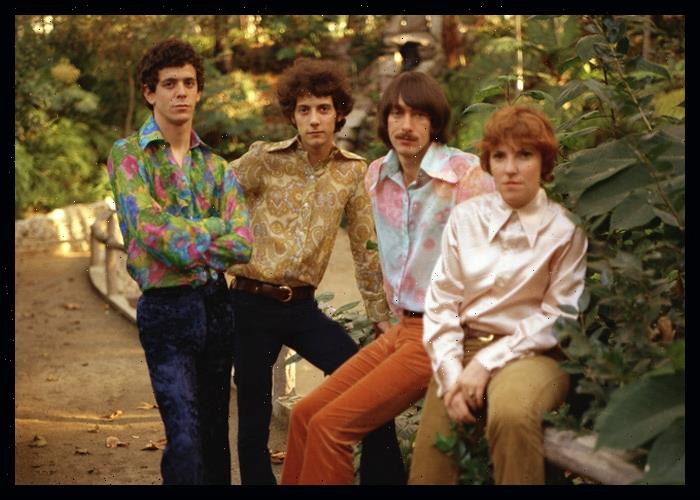 The Criterion Collection has announced that a kaleidoscopic documentary on The Velvet Underground will be released on Blu-ray and DVD on December 13.

In this documentary, Haynes vividly evokes the creative origins of the twin visionaries Lou Reed and John Cale, Andy Warhol‘s fabled Factory, and the explosive tension between pop and the avant-garde that propelled the group and ultimately consumed it.

It also includes a 2021 essay by critic Greil Marcus. 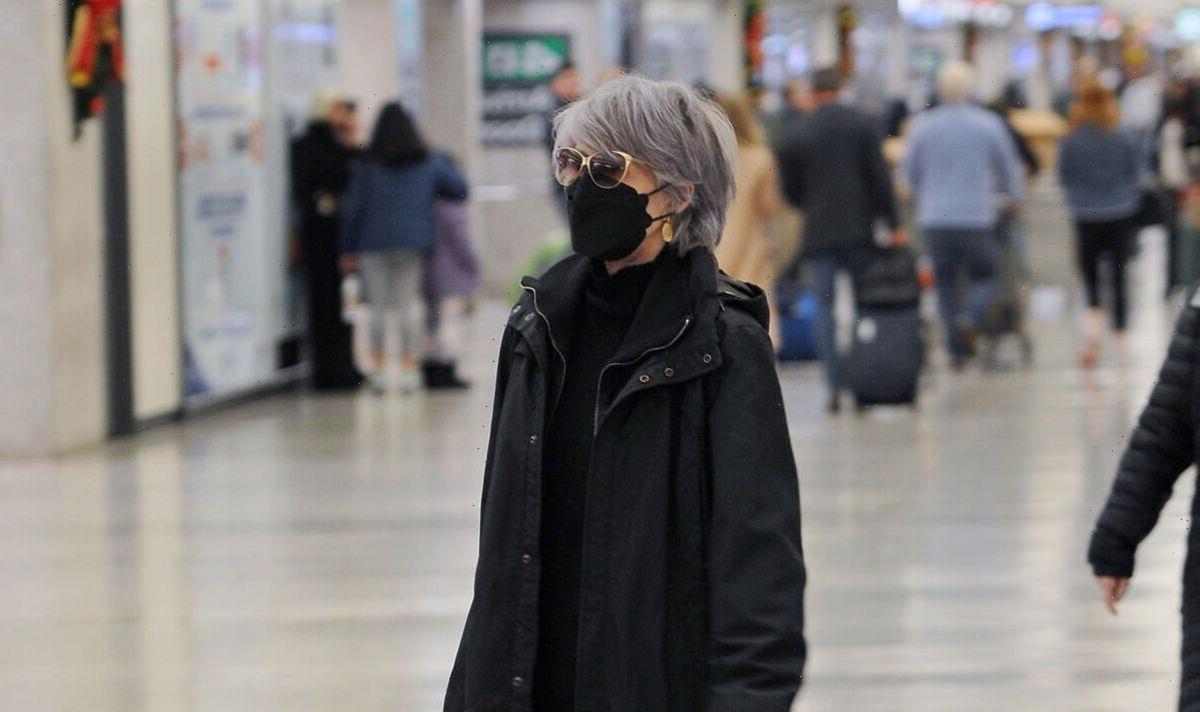