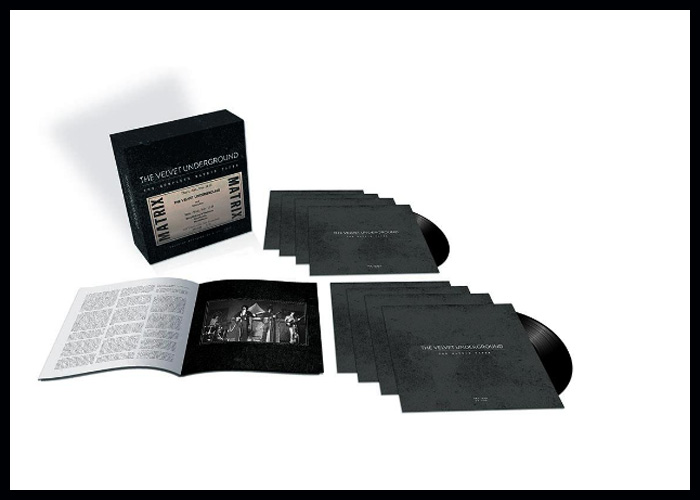 The Velvet Underground announced that on July 12, the rock band will debut a vinyl box set covering the two-day performances from their 1969 residency in San Francisco.

During their extensive tour in 1969, The Velvet Underground spent a series of 18 nights over four separate engagements in San Francisco.

It will feature recordings that have been mixed down directly from the original in-house multi-tracks, including the 18 tracks featured on a Super Deluxe Edition of the Velvets’ third album and nine previously unreleased performances marking the first time all the available tapes will be released on vinyl.

The vinyl box set will be available only at shop.velvetundergroundmusic.com. 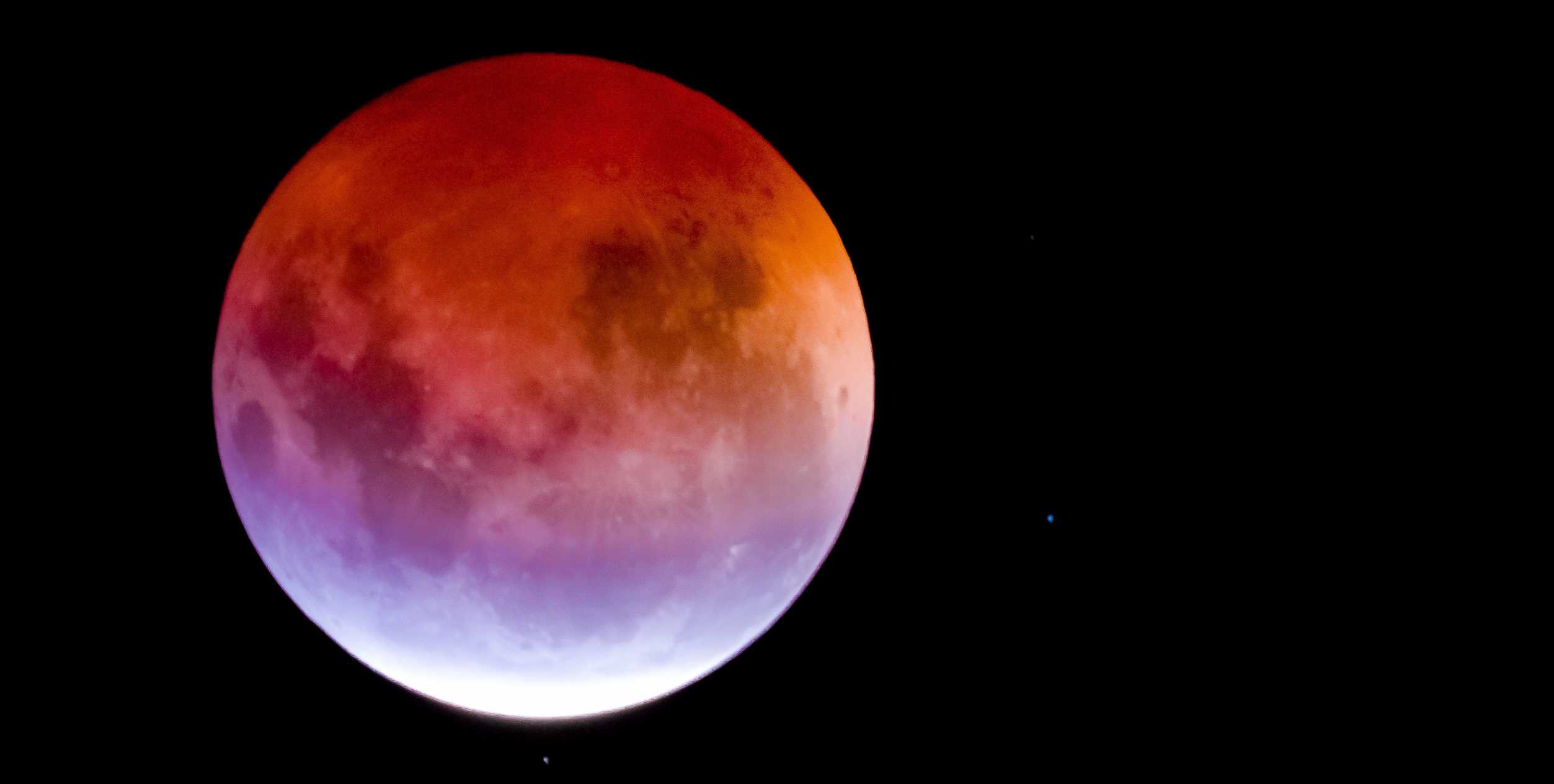 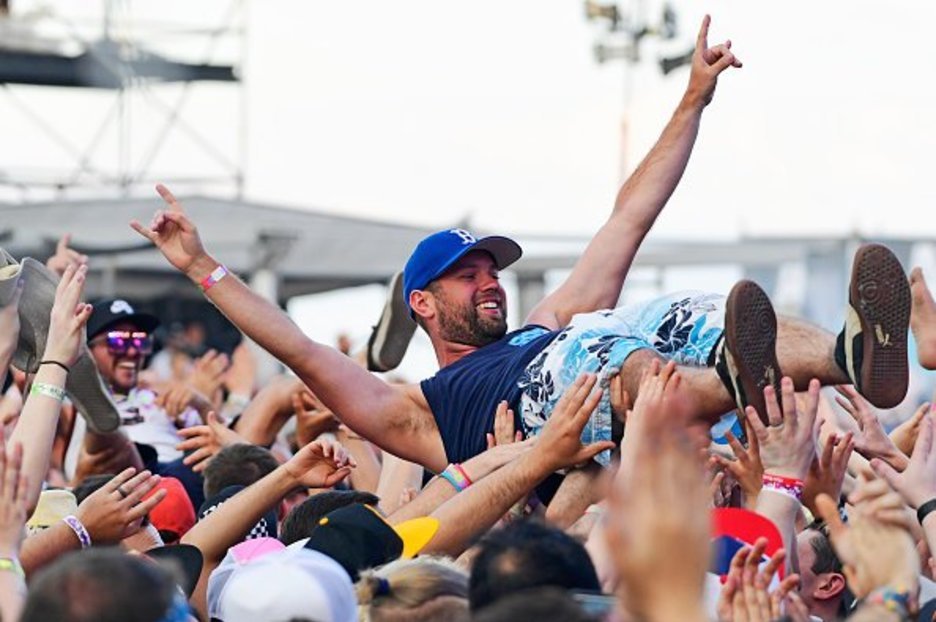 Next post Best job ever alert – earn £5,000 a weekend just to hang out at festivals
Related News
Lifestyle
Recent Posts