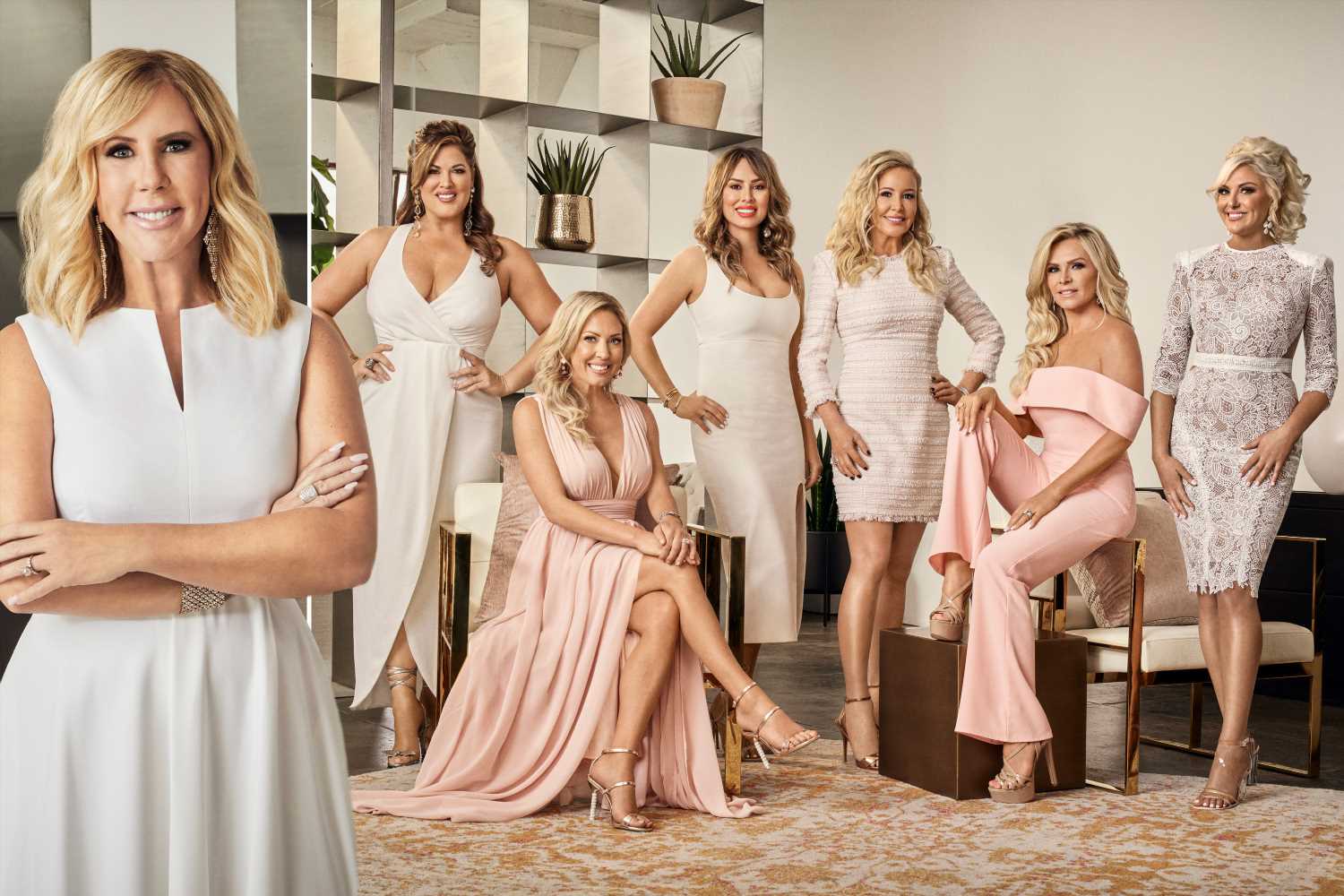 Vicki Gunvalson is returning to “The Real Housewives of Orange County” but in a smaller role.

Gunvalson, 57, is coming back to the show as a “friend” of the cast for Season 14, Bravo announced on Tuesday. Gunvalson has been a fixture on the show since its inception in 2006, dubbing herself “The OG of the OC.”

“Bravo always shakes up the cast from season to season,” an insider told Page Six of her new smaller role. “Vicki’s very much a part of the drama and a part of this group.”

Tamra Judge, Kelly Dodd, Gina Kirschenheiter, Emily Simpson and Shannon Beador are all returning to “RHOC” in full-time capacities with Braunwyn Windham-Burke being added into the fold for Season 14.

Former “Housewife” Heather Dubrow recently revealed on an episode of her podcast, “Heather Dubrow’s World,” that she met Windham-Burke at an Orangetheory workout class, telling Judge, who was a guest on the episode, that she said, “I have your old job!”

“Did you hit her?” Judge asked.

“No, I didn’t understand because, you know, when someone approaches you and you don’t know like, ‘Is this a mom from school? Are you someone that knows me from television? Or do I know you from the gym and you’re just saying hi?’” Dubrow said. “I wasn’t sure at first because it was just so out of context. She was perfectly nice, but she jumped on my treadmill and she’s like, ‘Am I allowed to say hi to you? Can I say hi to you?’ And I was like, ‘Of course!’ And I hugged her because I didn’t know who she was.”

“I go, ‘Oh, how’s the season going?’…She’s like, ‘Good,’ and she made some comments which I’m not going to repeat because that was private. And that was it. I’m like, ‘I wish you the best of luck!’”

“RHOC” began filming in January and is set to return to Bravo on Aug. 6. 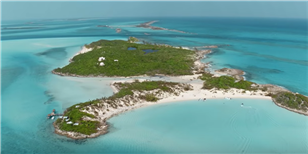 Previous post Quick, Grab Your Wallet: The Fyre Festival Island Is Currently on Sale for $11.8 Million 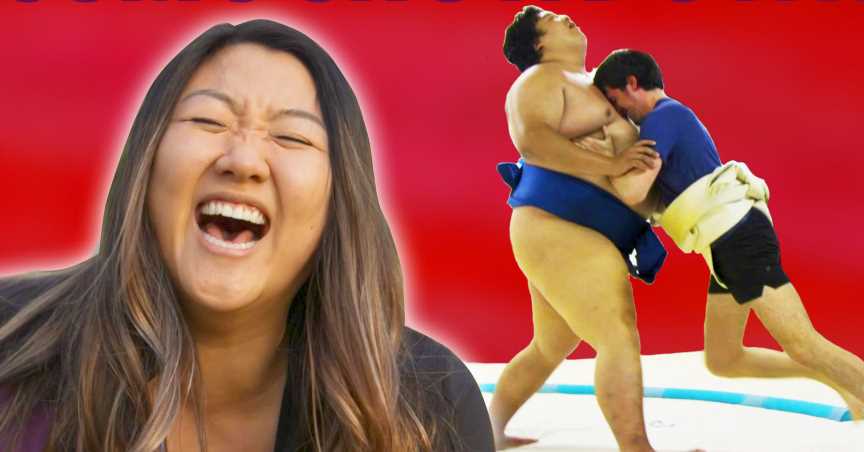