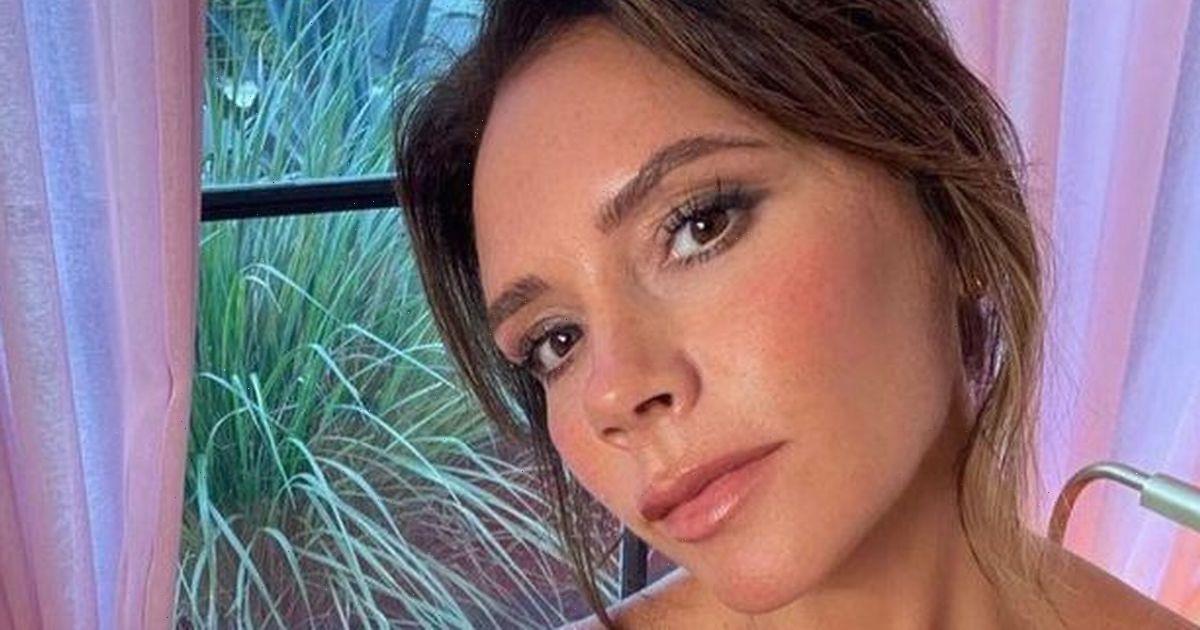 Victoria Beckham has returned to her former Posh Spice roots as she belted out an iconic song during a karaoke session while on a family getaway in France.

The fashion designer,48, was captured on camera by her husband David Beckham, 47, who proudly watched his wife perform the 1997 tune Stop from their album Spiceworld.

It seems the glory days are far from over as David shared the clip of the style icon in a figure-hugging black dress to his 74.7 million Instagram followers with the caption: "Karaoke night with the one & only Posh Spice."

Another wrote: "Who said that Posh could not sing. Beautiful & talented" while a fourth gushed: "QUEEN OF POP".

Victoria went all out as she held the microphone in one hand while doing the dance routine with the other.

The barefoot mother-of-four looked deep in the moment with an abundance of confidence before she casually danced toward her supportive husband; seemingly out of breath.

It’s been over 25 years since Victoria and her fellow Spice Girls first wowed the world with their chart-topping debut Wannabe and legendary Girl Power mantra.

And while the 90s girl group reunited for a tour in 2019, Victoria was not present. But it seems members of the popular band would love to return again with Victoria onboard.

Member Melanie C told OK! that she’s been “manifesting” the day they can announce the band is officially getting back together – with Victoria included! “You’ve got to manifest these things!" the 48 year old laughed as she spoke to OK!. “I’ve taken a leaf out of Mel B’s book – she always believed we were finally going to do it.

“She’d always say when we were on tour a couple of years ago, ‘It’ll happen, we just need to manifest it’, so that’s what I’ve been trying to do. If you believe in something hard enough, surely it’s bound to happen eventually.”

Reflecting on performing at Glastonbury in June, during which she sang Spice Girls hits Spice Up Your Life and 2 Become 1 with the band Blossoms, Melanie believes now is the perfect time to reunite, teasing a potential festival headline act for 2023.

“I was down in those fields in the midst of those magical festival feelings and I just thought, we need to make this happen,” she added. 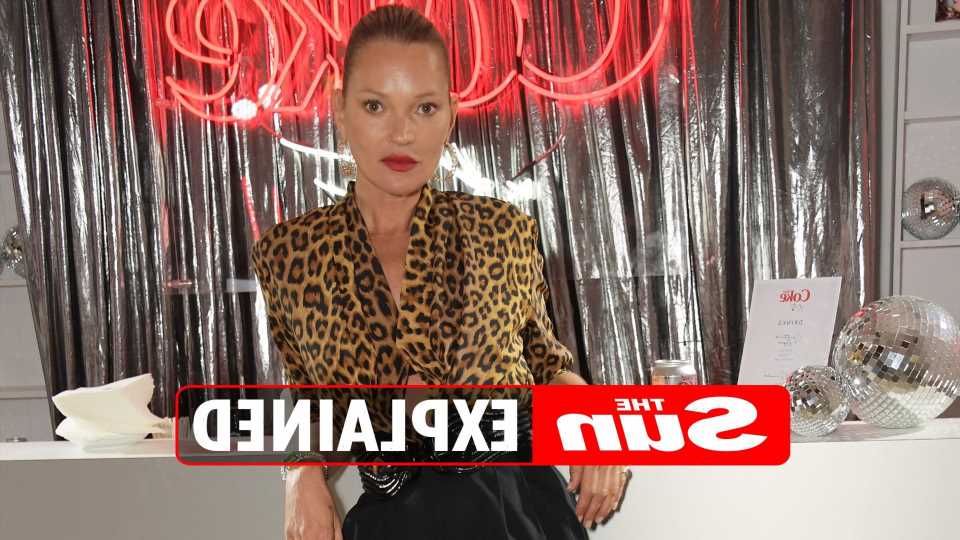 Previous post How old is Kate Moss, who are her daughter and sister, how tall is she and when did she date Pete Doherty? | The Sun 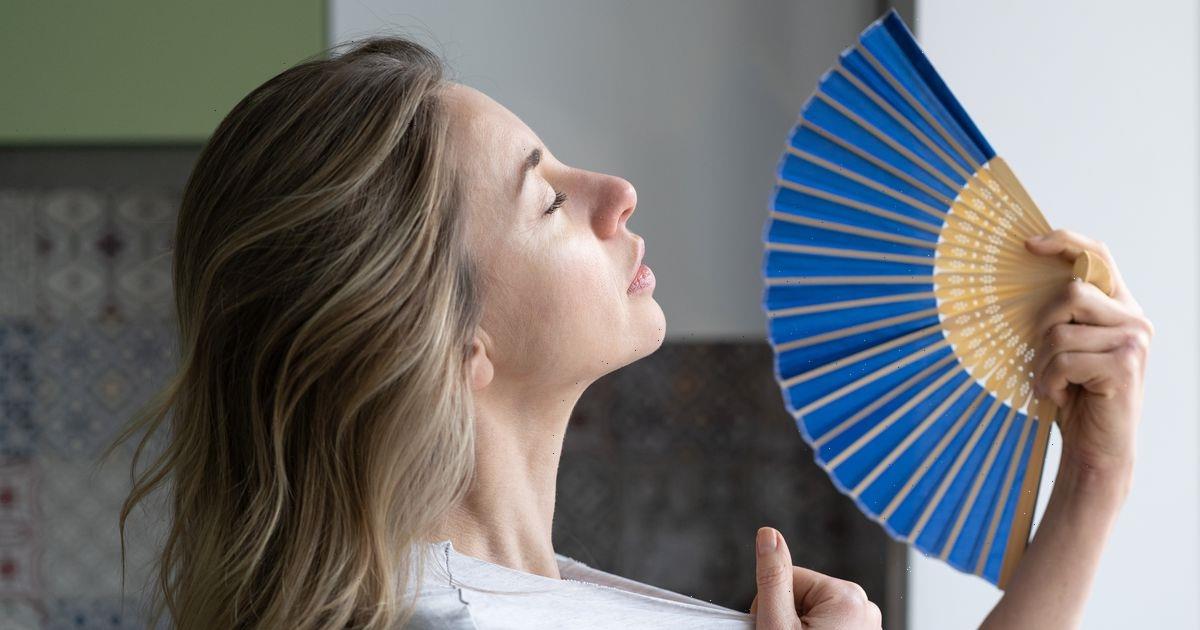