It’s one of the biggest events in fashion each year, as the world’s hottest supermodels come together for one night.

But for the first time in 23 years, the Victoria’s Secret Fashion Show has reportedly been cancelled.

Angel Shanina Shaik, who has regularly graced the Victoria’s Secret catwalk since 2011, broke the shocking news on Tuesday.

Chatting to The Australian Daily Telegraph, she said: “Unfortunately the Victoria’s Secret show won’t be happening this year.

“It’s something I’m not used to because every year around this time I’m training like an angel. But I’m sure in the future something will happen which I’m pretty sure about.

The 28-year-old beauty added: “I’m sure they’re trying to work on branding and new ways to do the show because it’s the best show in the world,” 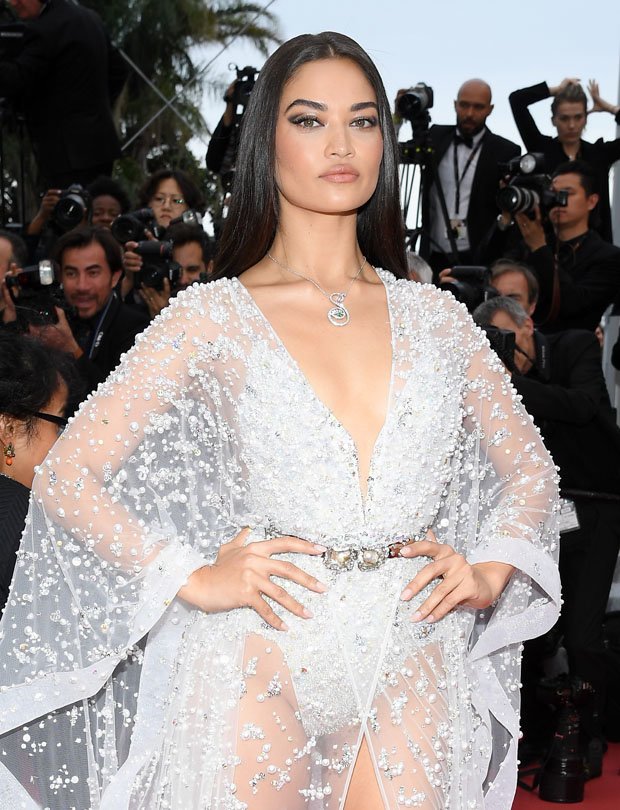 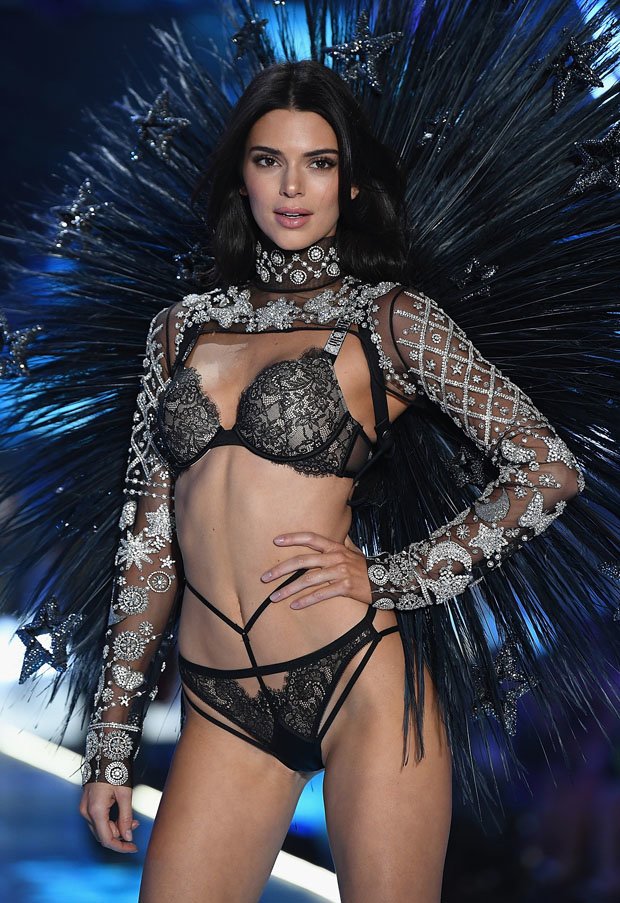 Kicking off in 1995, the show has seen some of the world’s biggest names grace its stage, from Adriana Lima to Kendall Jenner.

As well as models, some of the hugest acts in music – including Taylor Swift and Ariana Grande – have performed as part of the televised event.

But in recent years, the event has come under fire for promoting an “unhealthy” body image, with young women pushing themselves to the limit to look like one of the Angels.

Each of the models in the show undertakes a gruelling training process in the weeks beforehand, sticking to strict diets and forcing themselves to train harder than ever. 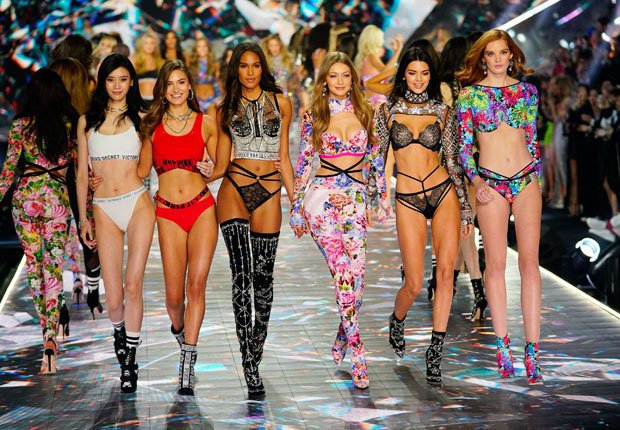 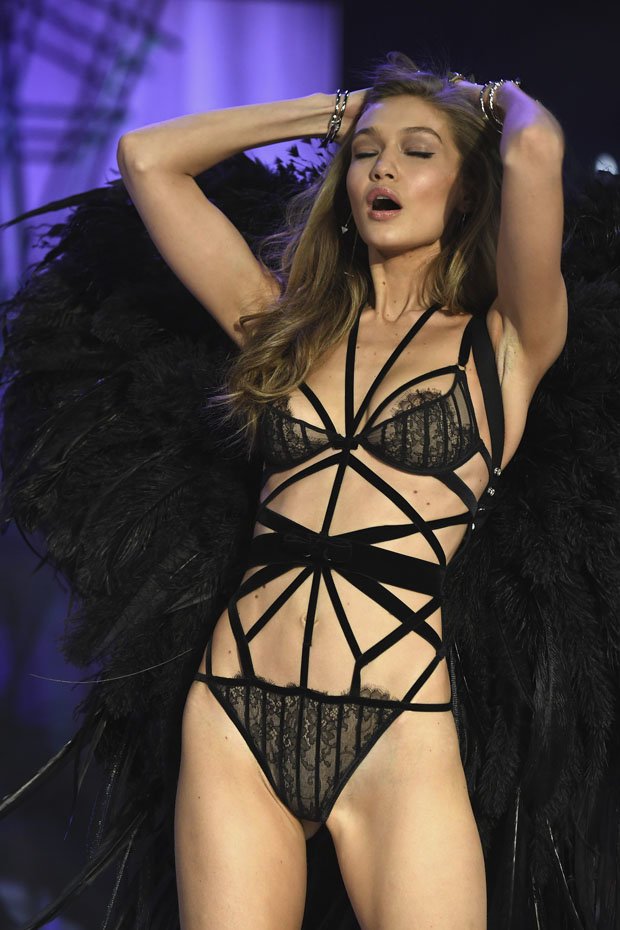 On top of that, the lingerie brand’s chief market officer Ed Razek was met with backlash last year when he said that transgender and plus-size models didn’t fit into the “fantasy” behind the shows.

Last year, the Victoria Secret show hit an all-time low with ratings, with only 3.27million viewers tuning in, compared to 12.4million at its peak in 2001.

Whether the show can make a dazzling comeback in 2020, or whether its time has passed once and for all, we’ll have to wait and see.