Many Countryfile viewers had the same thing to say about Sunday’s episode as they questioned the amount of “pure filth” and “X-rated” content within the latest instalment.

The filmmaker trekked the hills, determined to find the elusive mammal.

After picking up on clues like antlers that had fallen off, Hamza managed to find a whole herd.

Then, much to Hamza’s surprise, a young stag mounted a female. 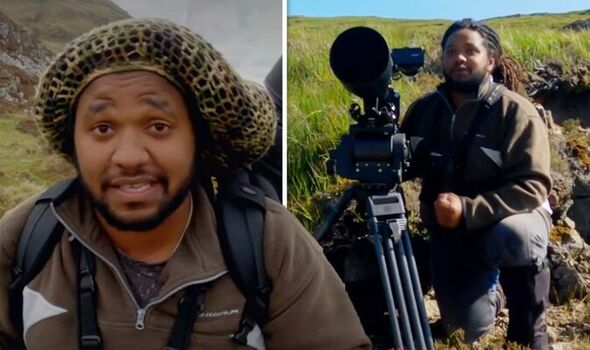 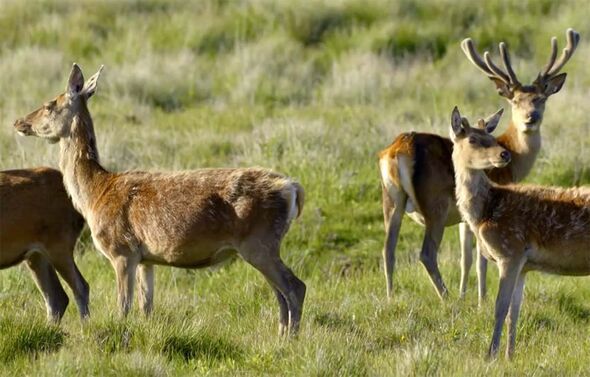 “It’s not the time of year, it’s the middle of summer. Maybe he is just practicing.”

Much to viewers’ surprise, the episode featured three more scenes with animals mating, which some were not too impressed about.

The first was when Tom Hartwell filmed a mason bee mating with a female inside a bee hotel. 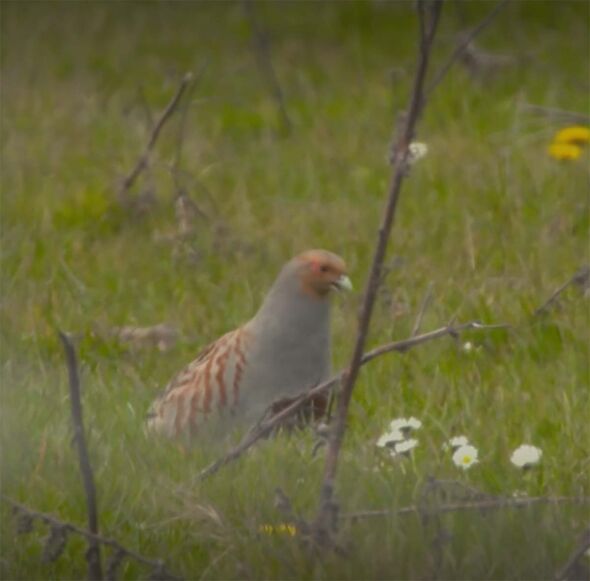 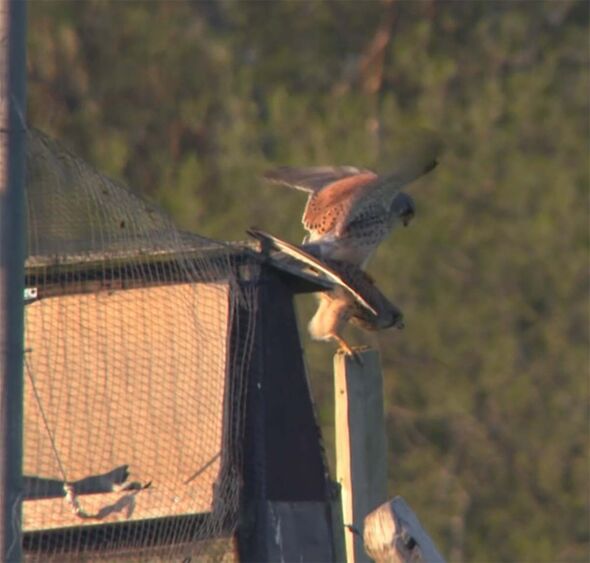 Then, just before the episode was up, viewers watched two sets of birds do the deed to Richard Taylor-Jones’ delight.

An unnamed user said with a shocked emoji: “Blimey, sex and violence all within 15 minutes!”

While a fourth exclaimed: “X-rated!”

And Havelock questioned: “What’s going on Countryfile? So much mating.”

Elsewhere in the episode, viewers were disgusted when Ellie Harrison took part in a feeding demonstration at a bird rescue centre.

To make sure the birds got a nutritious meal, Ellie was asked to rip the heads off of several waxworms before the birds could eat them.

Then, much to Ellie’s horror, the bird rearer requested that she remove the legs from crickets to feed the swifts.

An uneasy Ellie then said: “It’s only because it’s for another animal.

“Otherwise, I would be point blank refusing to do this.”

Viewers also took to Twitter to share their unease. David said: “This is all a bit gruesome.”

While another echoed: “This is a horror show and that woman is enjoying it way too much #Countryfile.”

Countryfile airs Sundays on BBC One. 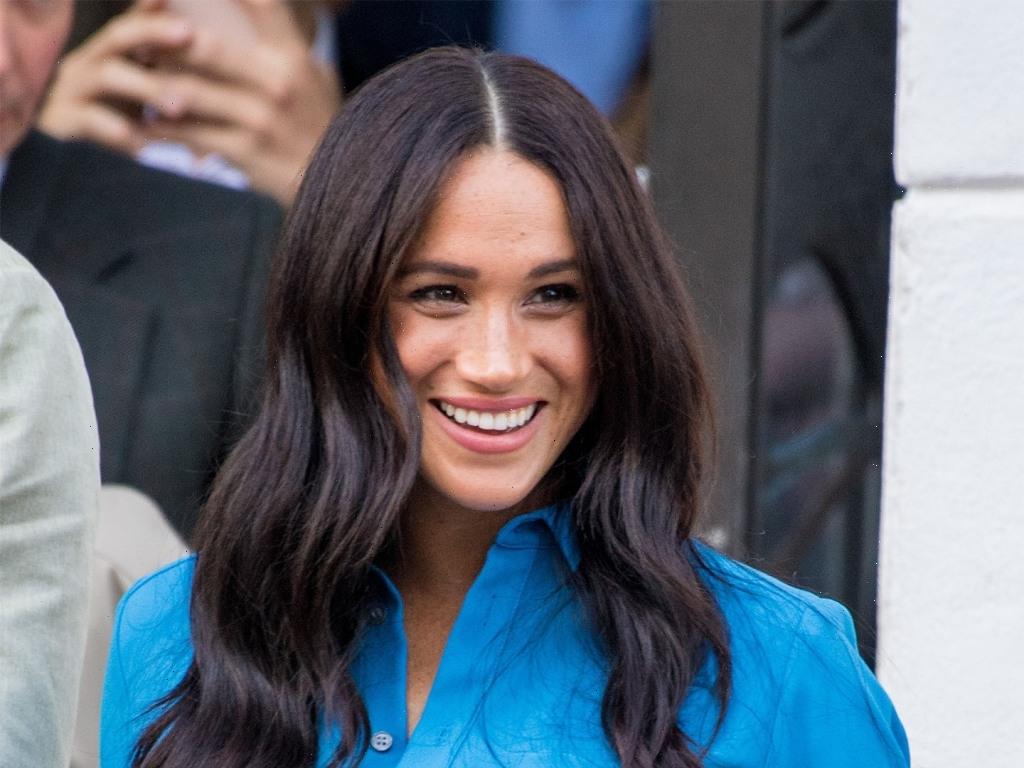 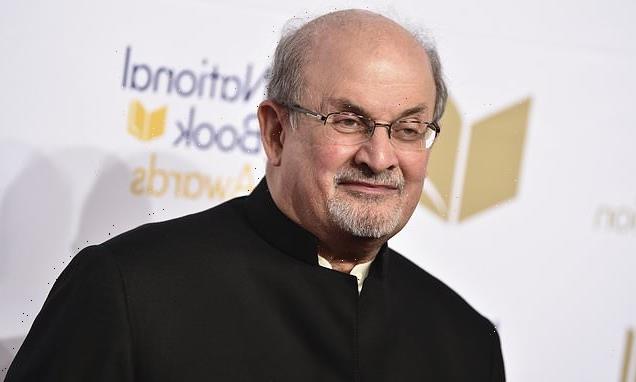