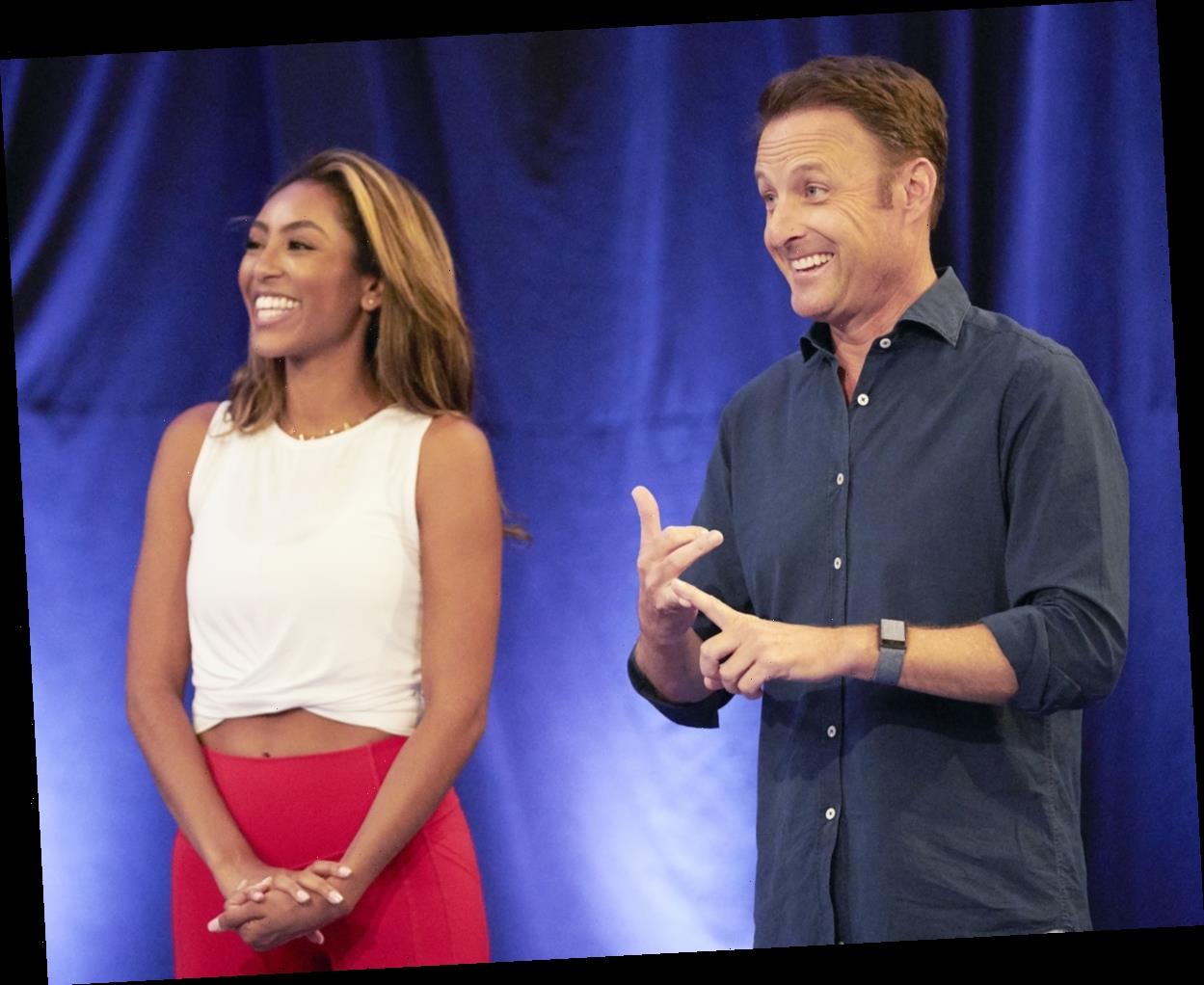 While Season 16 of The Bachelorette started out at full speed, things have quickly slowed after Tayshia stepped in as the new lead. The 29-year-old made it clear from the start she was there to find love, no matter what it took. Apparently for her, that means taking her sweet time to get to know these guys. So, who does Tayshia send home on The Bachelorette Week 6? It looks like she still has a lot of work ahead of her.

After canceling her first rose ceremony so she could spend more time with her new batch of suitors, it appeared Tayshia was connecting with pretty much everyone. (Seriously, how does someone have easy chemistry with so many people?) While Spencer got her first impression rose during Week 5, by the end of the episode Brendan was a major frontrunner as well. As Week 6 started, she had already formed bonds with multiple contestants and sent home absolutely none of them.

Looking back, Jason was the only guy to leave Week 5, it wasn’t even because of Tayshia. The fan fave decided to leave the competition because he had formed a bond with Clare and didn’t feel it was fair to Tayshia. So, Week 6 started out with 19 contestants, and by the end of the episode, there were still 16 in the game. 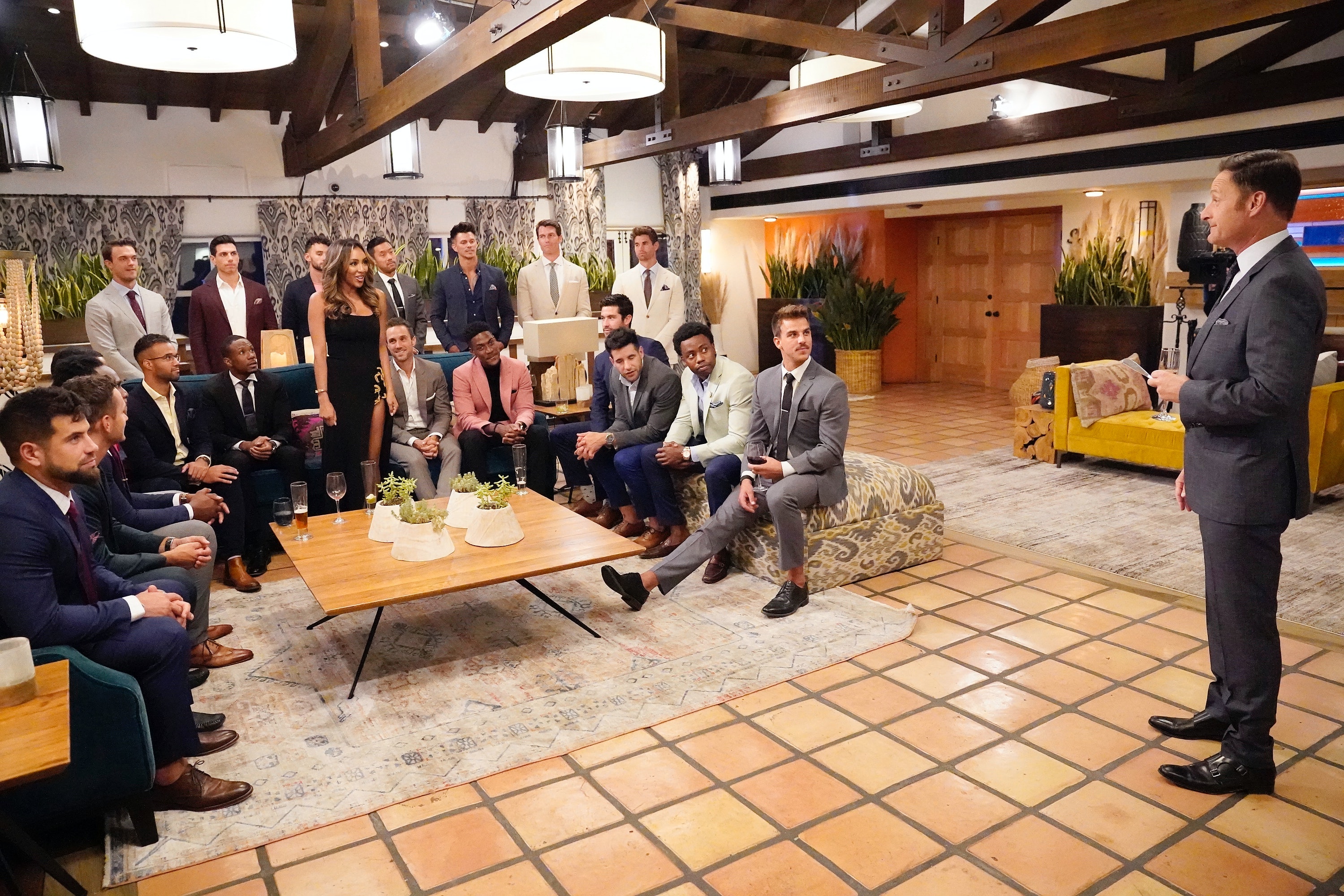 After the "Grow Ass Man Challenge" and subsequent cocktail hour, Tayshia sent home Montel, Jay, and Peter, leaving a lot of contestants left. After some drama between Ed and Chasen, some fans thought they would go home, but shockingly, both guys got roses. And while Montel, Jay, and Peter had to say goodbye, there’s still a lot of guys left who have major feelings for Tayshia. Take a peek at who’s still going to be around for Week 7:

While it’s unclear how long Tayshia’s season will run, there’s a good chance it will be wrapped by the time Matt James’ season of The Bachelor premieres on Monday, Jan. 4. Which means at most, she has about five weeks left, so she needs to start eliminating guys — and fast — before she gets even more attached to them all. Either way, it looks like the new few weeks could get messy as Tayshia narrows down her list of potentials on her way to finding ~the one.~ 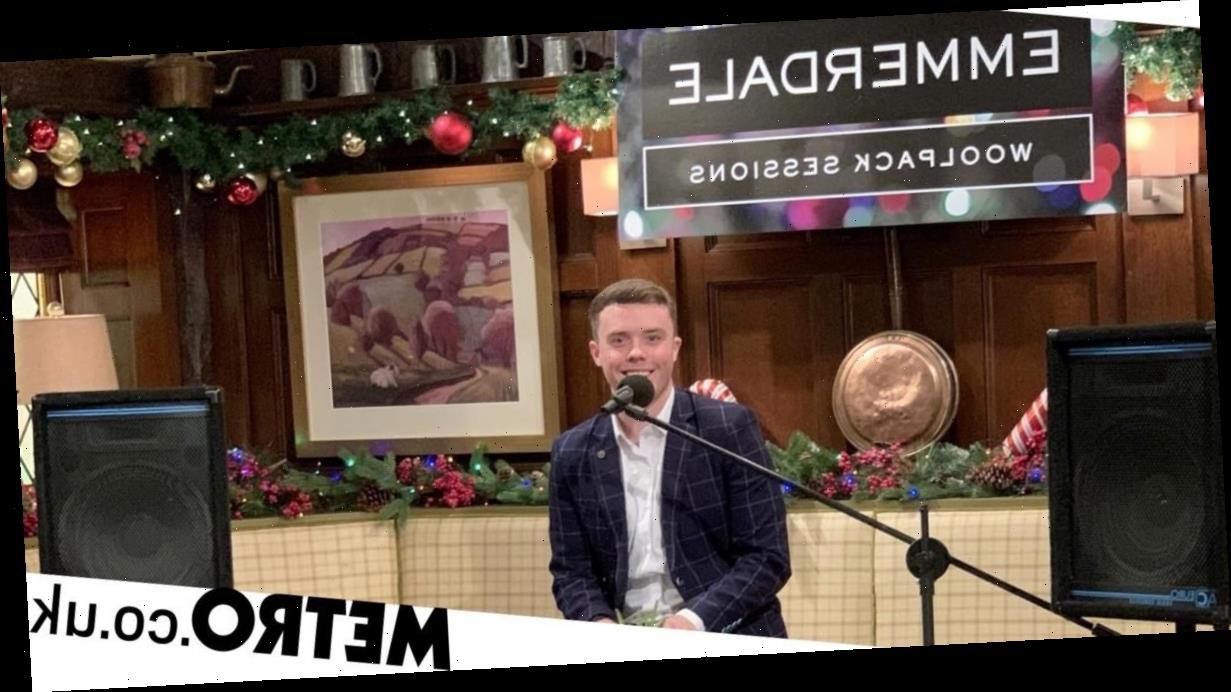 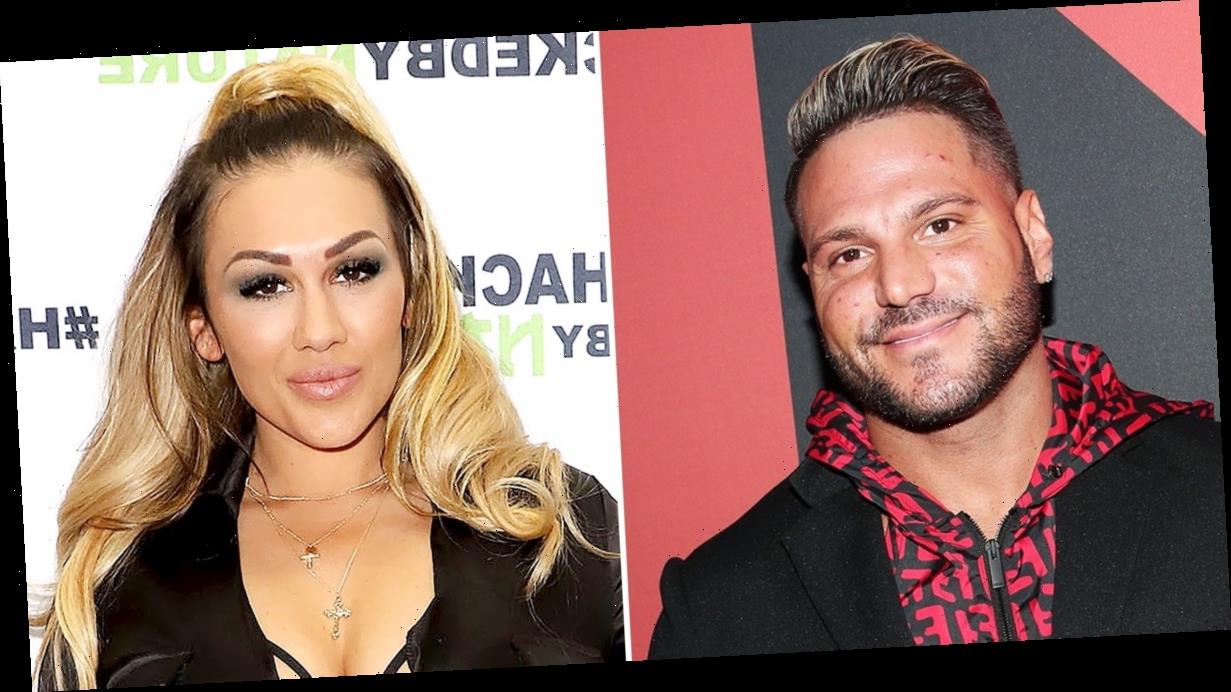