Family reunion? Prince Harry and Meghan Markle may return to the U.K. in June 2022 for Queen Elizabeth II’s Platinum Jubilee.

“The Jubilee is a family event, and all of the queen’s family will be invited, including Harry, Meghan and their children,” a source tells Us Weekly.

Harry, 36, and Meghan, 39, will be parents of two by then. Their daughter is expected to join 2-year-old Archie this summer. 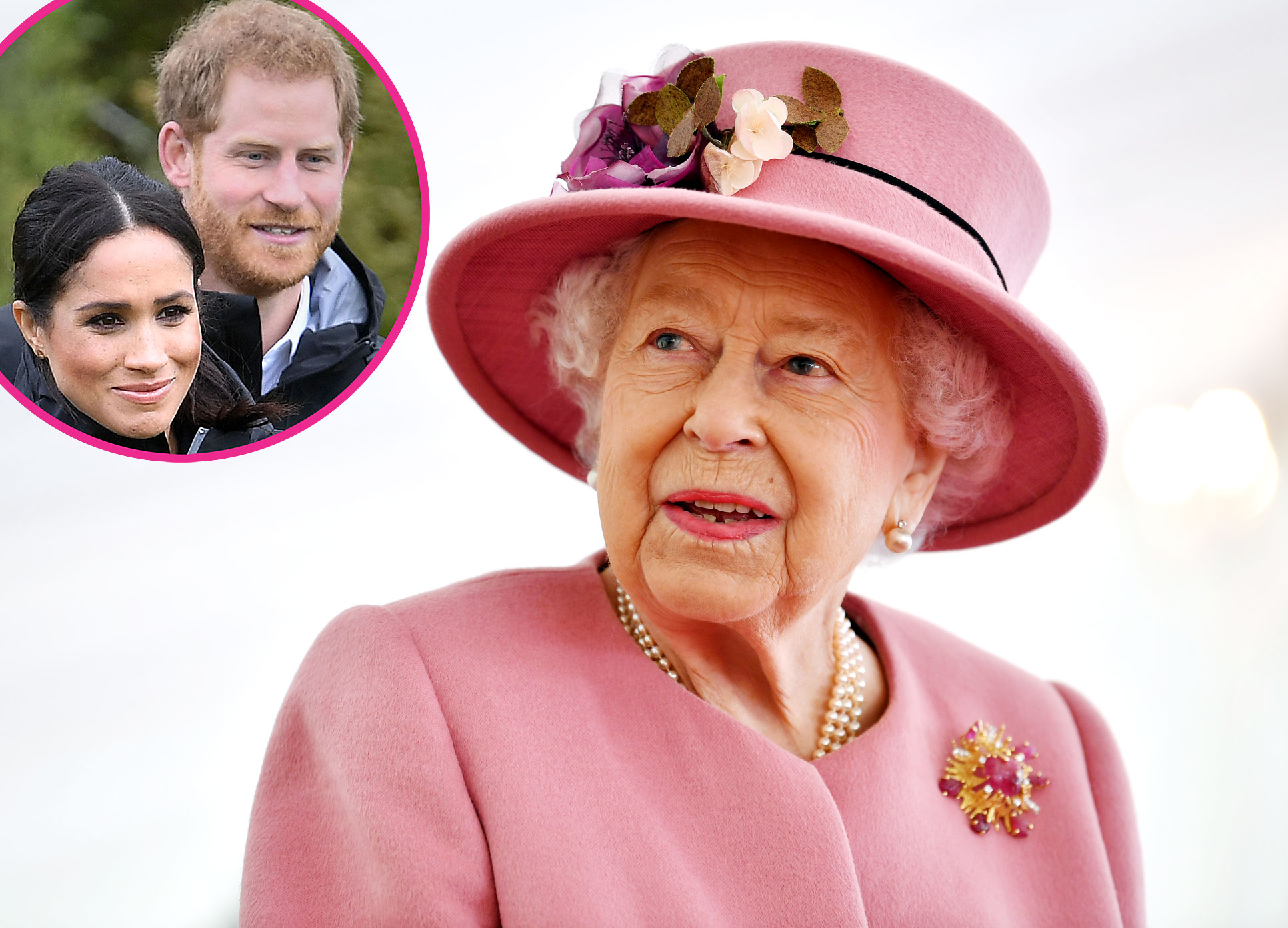 Plans for the Platinum Jubilee were released earlier this week. The celebration will begin on June 2, 2022, with the Trooping the Colour. The queen, 95, and members of the royal family will watch the parade from a balcony at Buckingham Palace.

Harry and Meghan’s Drama: Everything to Know

The events will continue with a Service of Thanksgiving on June 3 at St Paul’s Cathedral. The monarch and her relatives will then watch a horse race at the Derby at Epsom Downs on June 4 and attend a concert with “some of the world’s biggest entertainment stars” later that day. The Jubilee will conclude on June 5 with lunch and a pageant.

Prince Charles, Duchess Camilla, Prince William and Duchess Kate attend the festivities each year, although the Jubilee was canceled in 2020 and 2021 due to the coronavirus pandemic.

Harry and Meghan most recently appeared at the event in June 2019. The couple announced their intentions to step back in January 2020, and Buckingham Palace confirmed in February 2021 that they would not return as working royals. “While we are all saddened by their decision, the duke and duchess remain much-loved members of the family,” the queen said in a statement at the time.

Meghan Markle’s Ups and Downs With the Royal Family

The Duke of Sussex reunited with his grandmother in the U.K. in April amid Prince Philip’s funeral. The pair reportedly spoke privately on at least two occasions during his visit.

An insider exclusively told Us in March that Elizabeth “has always had a soft spot for Harry and looked out for him.” Although she tried to “be understanding and see things from Harry’s perspective” after he and Meghan made shocking allegations about the royals in their CBS tell-all interview, she found the claims difficult “to digest.”

However, the duo had nothing but kind words to say about the queen during the sit-down. “I’ve spoken more to my grandmother in the last year than I have done for many, many years,” Harry noted. “We did a couple of Zoom calls with Archie. … My grandmother and I have a really good relationship and an understanding. And I have a deep respect for her. She’s my colonel-in-chief, right? She always will be.”

Meghan, who couldn’t travel to the U.K. for Philip’s funeral due to her pregnancy, raved that her grandmother-in-law “has always been wonderful to me.”