Will Smith, who celebrates his 54th birthday on September 25, is currently worth an estimated $350million (£310million) and is one of the most bankable stars in cinema. However, he entered the Hollywood industry with a $3million (£2.6million) tax bill and barely saw any of his Fresh Prince paychecks for three years.

In 2020, Smith ranked 69th on Forbes’ highest-earning celebrities list with a reported income that year of $44.5million (£39.4million) and his current annual salary is reportedly between $40million (£35million) and $80million (£71million), mostly from his film work.

Before Smith was earning incredible paycheques for Men in Black, I am Legend and King Richard, the burgeoning star was in crippling debt for the first three years on The Fresh Prince of Bel-Air.

In 1986, 18-year-old Smith and his childhood friend Jeffrey Townes released their first single Girls Aint Nothing But Trouble which ranked on music charts in the United States, UK and Australia.

The 21-year-old was flying high on his success, spending money almost as fast as he earned it and simultaneously avoiding the taxman. The duo’s second album was a monumental flop and they quickly ran out of money. 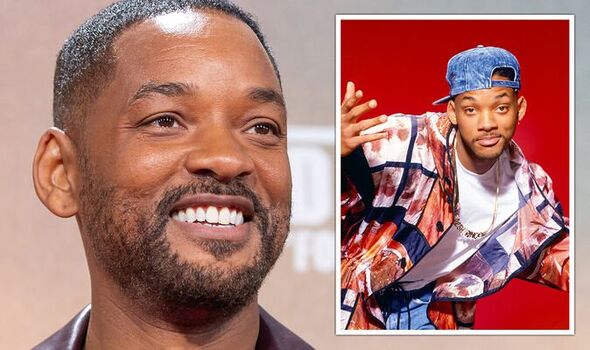 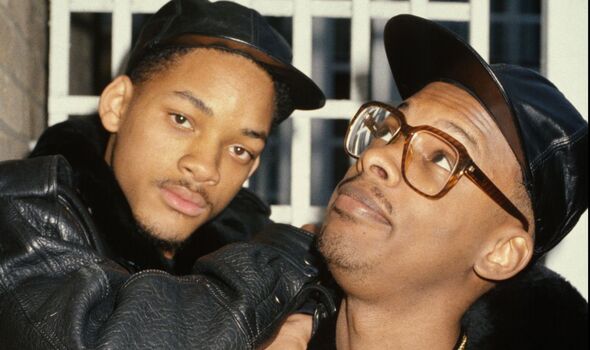 In his autobiography, Smith wrote: “We were all broke. First went all the cars. Then my motorcycles. Stereo systems are very expensive when they go in – they’re worth damn near nothing when they come out.”

At the same time the star owed the IRS “around $3million (£2.6million) of income”, admitting that he didn’t necessarily forget to do his taxes, he just simply did not pay.

On his YouTube channel as part of his Storytime series in 2018, the star shared: “Being famous and broke is a s****y combination because you’re still famous and people recognise you, but they recognise you while you’re sitting next to them on the bus.”

Smith was struggling and spent most of his time in his house with what little possessions he had left when his then-girlfriend convinced him to get outside and hang out where the Arsenio Hall Show, a late-night talk show, was filming.

There, Smith ended up meeting Benny Medina who he described as “the real-life Fresh Prince of Bel-Air except he went from Watts to Beverly Hills”. 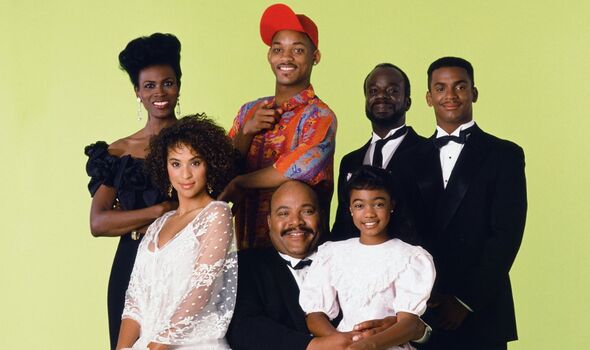 Medina pitched a sitcom that he wanted the star to appear on, but at the time Smith was adamant that he was a musician, not an actor.

The talent manager convinced Smith to go to a party in December 1989 at the home of record producer Quincy Jones.

At the party, Jones handed the rapper a screenplay and gave him a few minutes to learn his lines for an audition in the living room.

The still-reluctant Smith tried to persuade Jones to reschedule for three weeks’ time, to which he replied: “Three weeks from now will be good. Or you could take 10 minutes right now and you could change your life forever.”

Smith left the party later that night, after his audition, with a signed contract and started filming The Fresh Prince of Bel-Air just three months later.

While he now had a steady stream of money coming in, little of it remained in his pockets.

The Focus actor shared in an interview with 60 Minutes in 2019: “For the first three years of The Fresh Prince of Bel-Air, the IRS was taking 70 percent of every check and after the third year I got back to zero.

“It’s terrible to have that kind of success and have to quietly be broke.”

Since his misadventure into the depths of debt, Smith appears to have learned his lesson when it comes to money management. 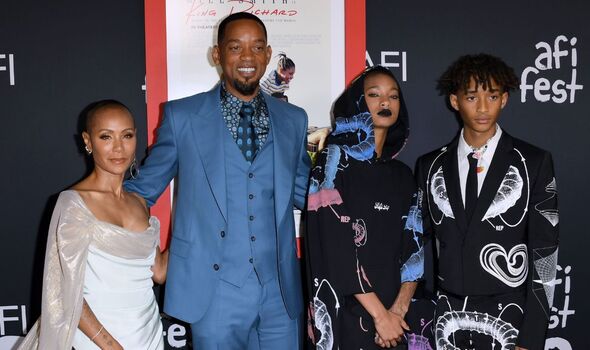 In 1995 Smith broke onto the big screen in the action comedy Bad Boys, which earned him $2million (£1.7million).

The sizeable paycheque would soon be dwarfed by his other film earnings as he steadily grew to international fame, and by 2003 he earned 10 times as much for the Bad Boys sequel.

Additionally, over his 32 years in Hollywood, Smith’s films have reportedly grossed $9.3billion (£8.2billion), making him one of the most reliably profitable actors in the industry.

Smith’s autobiography, Will, is available to purchase here. 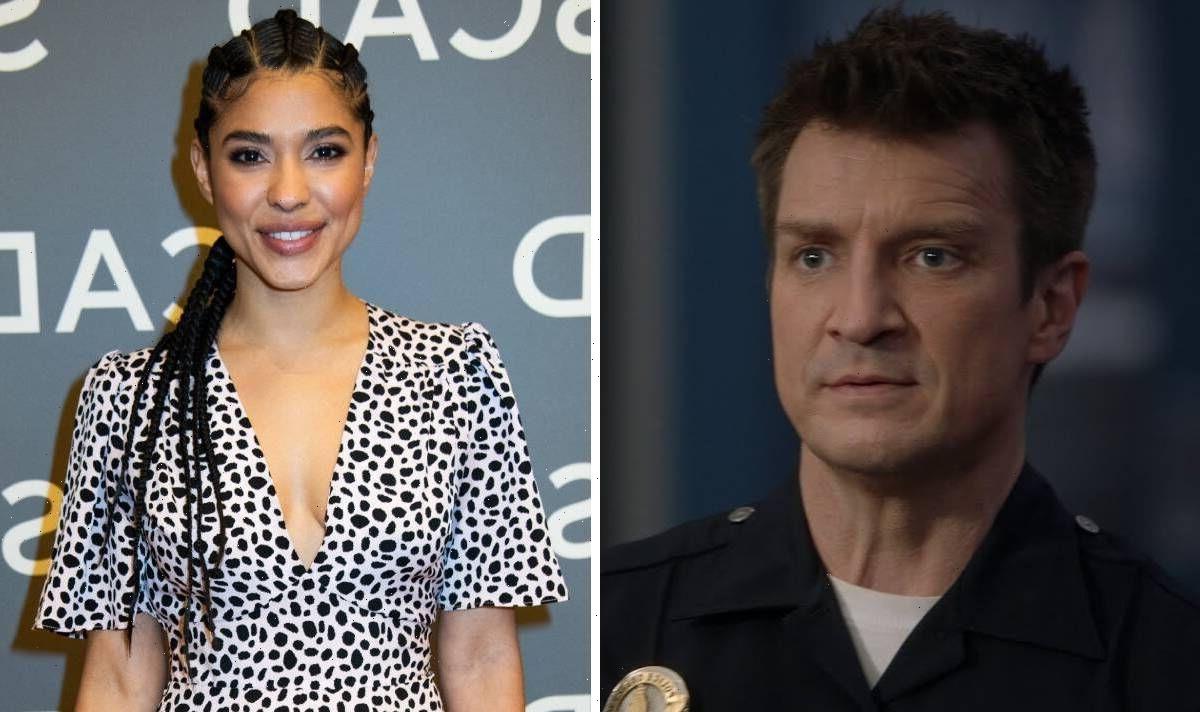 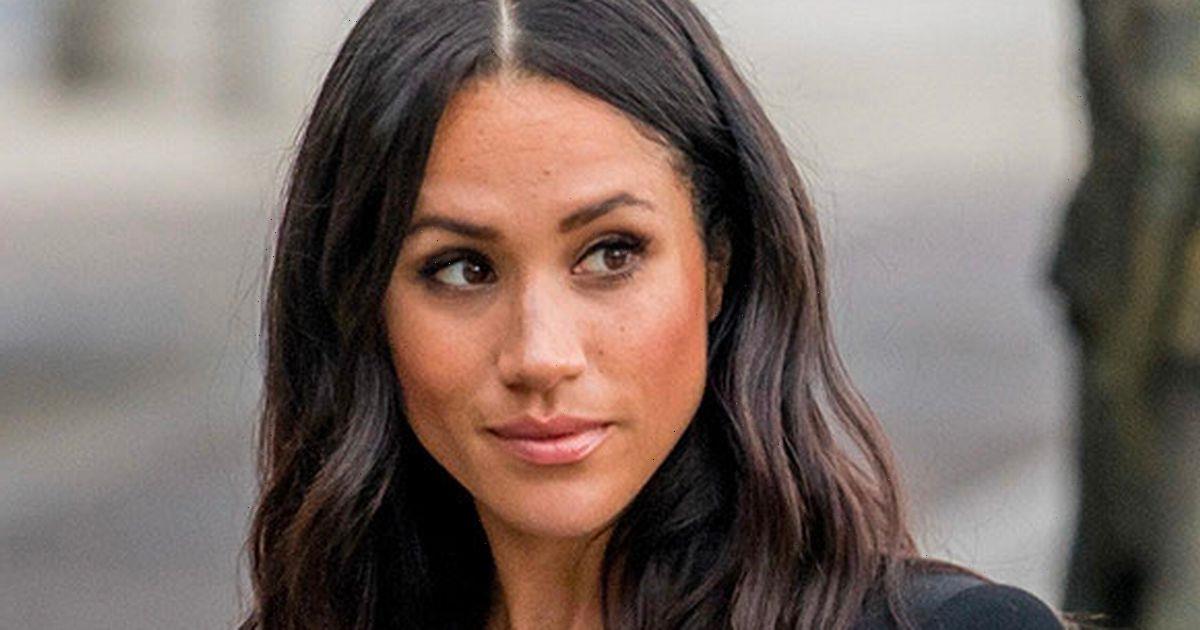