Raviv Ullman is speaking out about the possibility of a Phil of the Future reboot!

The former star of the Disney Channel series recently opened up in a rare interview about his time on the show, his co-stars and if he would be interested to return for a reboot.

Check out what he said inside…

“I’ll never say no [to a reboot]. We had such a good time. I’m not going to be the one to turn that down, but I haven’t heard any rumblings,’ Raviv told E! News.

What does he think Phil would be to these days?

“If he’s still stuck here now in 2022, I would just hope that he’s become some kind of climate warrior,” he said. “I never thought of Phil as a superhero, but I’d like to think that he’d be working with Keely at his side saving the planet.”

This isn’t the first time Raviv has talked about Phil of the Future. Back in 2019, he shared that he would be interested in a reunion or reboot, and what that would look like.

If you missed it, Raviv and a few of his co-stars had a virtual reunion in the summer of 2020. You can re-watch it here! 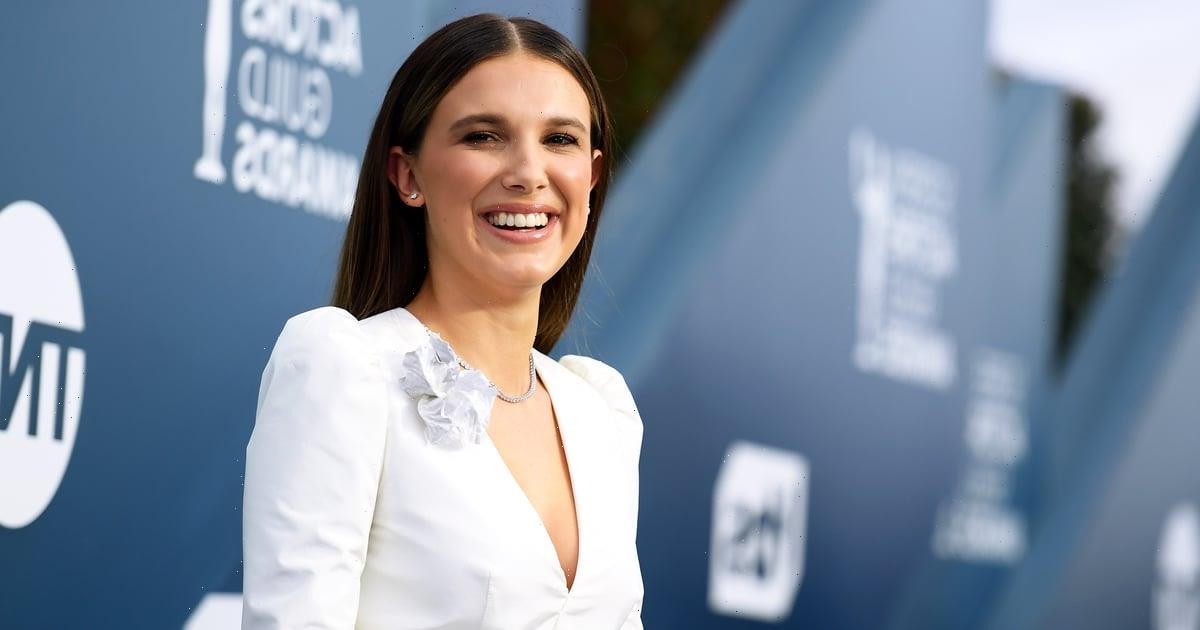 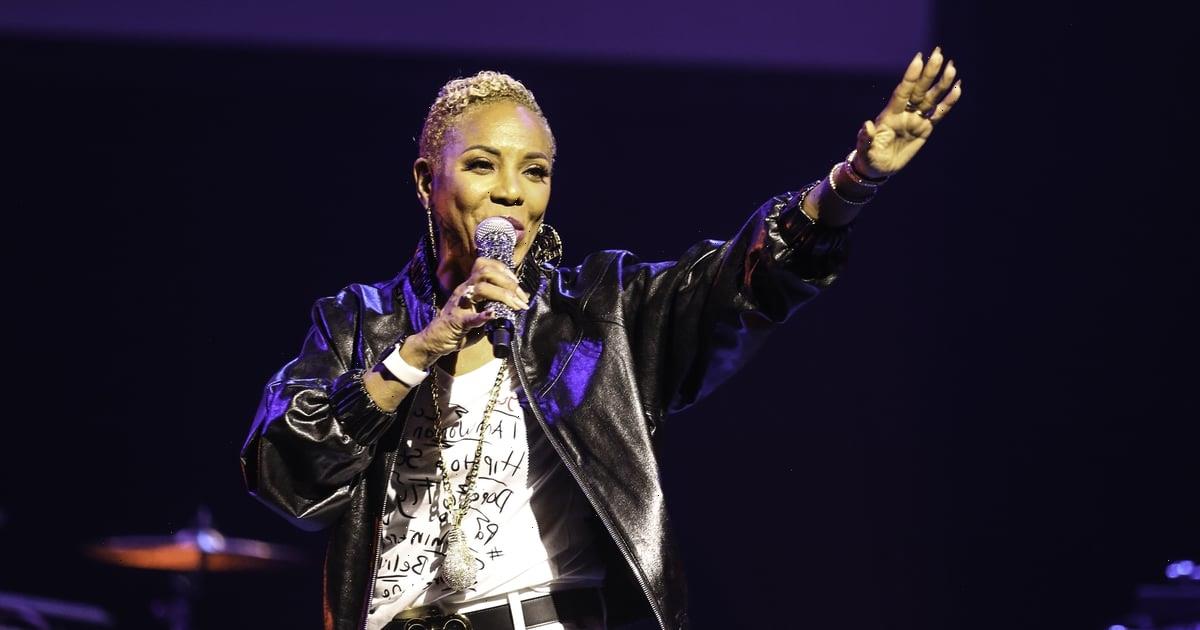