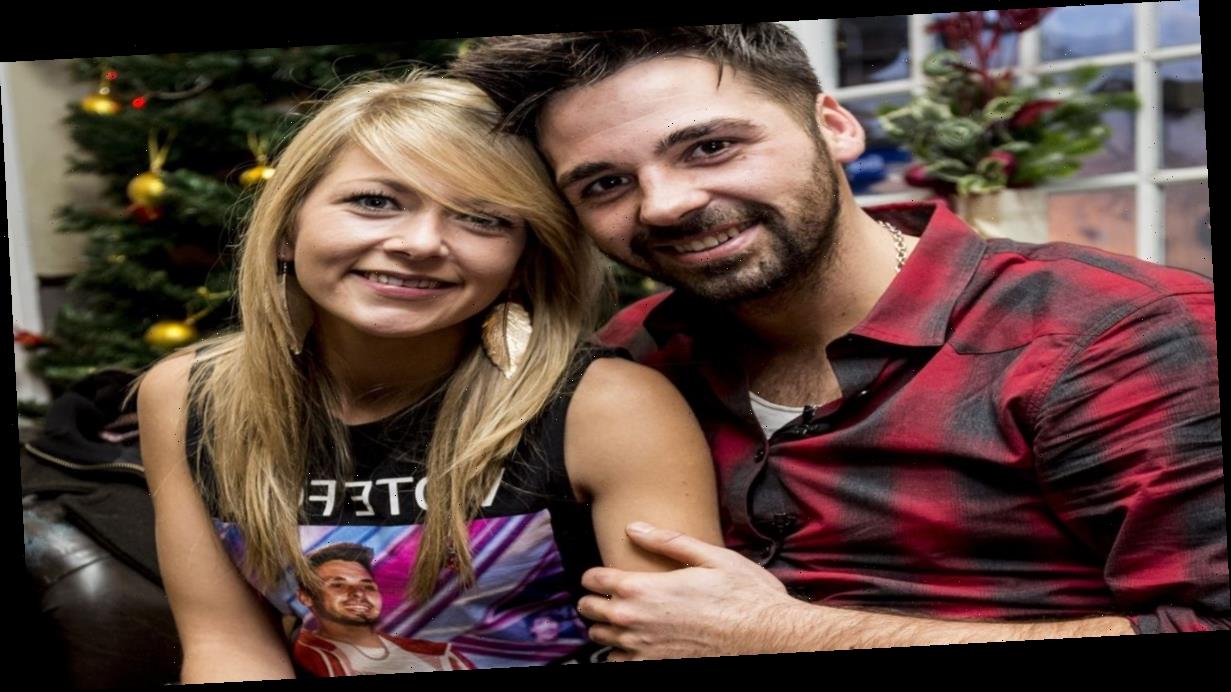 He shot to fame on the eleventh series of The X Factor, and now Ben Haenow has revealed his wife Jessica is pregnant with their first child.

The 2014 champ, who tied the knot with Jessica in 2017, revealed the special news with his Instagram followers on Tuesday.

Sharing a video of the baby scan, the 35 year old wrote: "So Me and my beautiful wife have been working on a new release for next year.

"@j_amy_haenow and I made this new little beat together! It's a stonker!! by far the best thing I've done ever and we couldn't be more excited #familyiseverything #overthemoon #mybaby."

Ben's celebrity pals and fans rushed to comment on the exciting news and wish the couple well.

"This is amazing. So happy for you both. You're going to be amazing parents," one of Ben's followers wrote.

Another added: "Amazing news Ben! Congratulations to both of you and the entire family. What a blessing during such a crazy time."

Ben and Jessica got married in 2017, after nine years together, in Italy.

Speaking to the Mail Online at the time, the Something I Need singer revealed: "I cried so many tears of joy, I needed a snorkel.

"We got married in a small town in Northern Italy, where my nan grew up, near the river Brenta.

"We had a small ceremony of closest friends and family. I arrived nervous and excited for the biggest day of my life and left with the wife of my dreams after a fairytale wedding," he gushed.

"This is the beginning of our happy ever after. Words can't describe how beautiful Jess looked on the day."

After winning the talent competition, Ben's debut single, a cover of One Republic's Something I Need went straight to number one on the UK charts.

The former van driver went on to release his self-titled debut album in 2015, followed by his second album Alive in 2018. 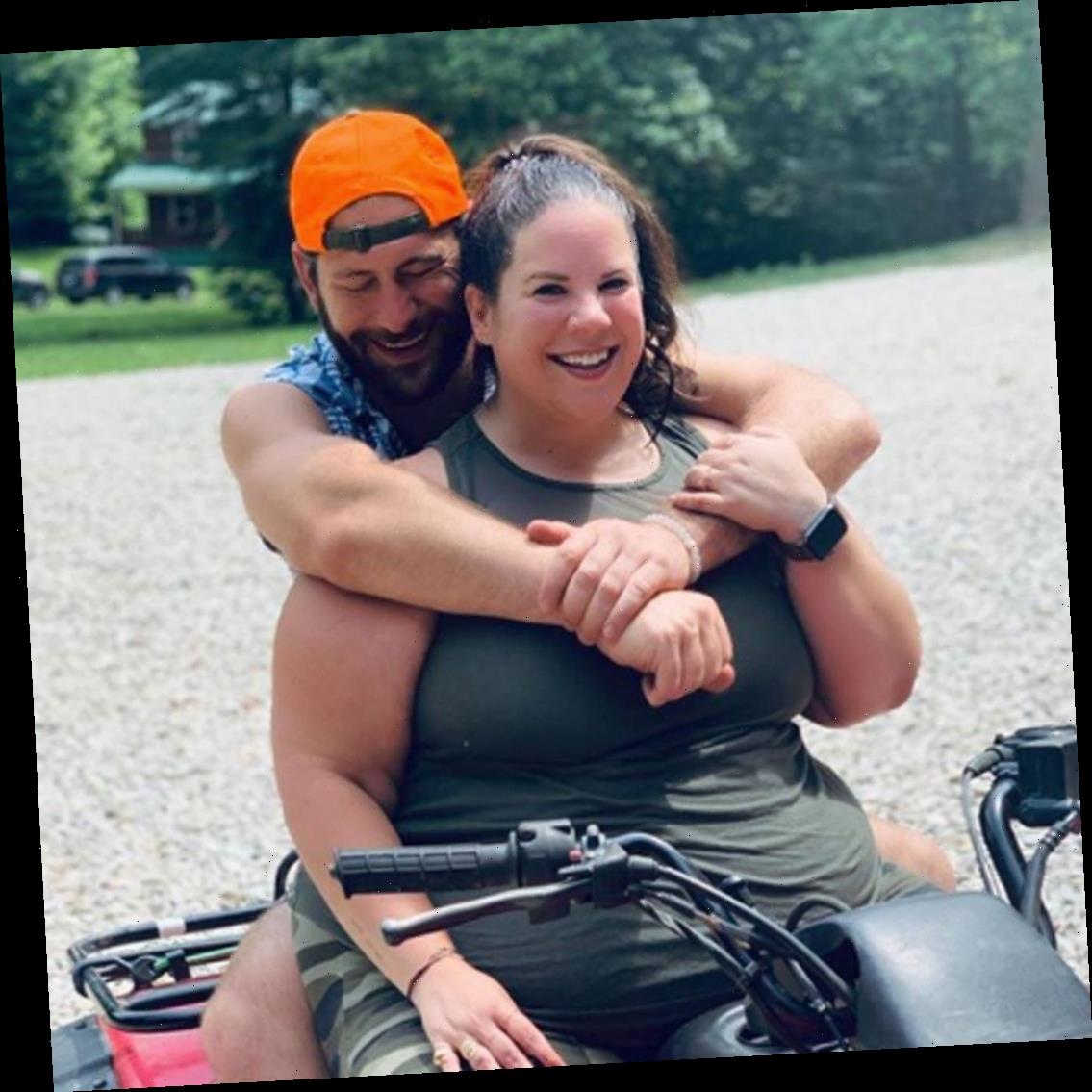 Previous post Whitney Way Thore Tells All About Her Shocking Breakup, the Pandemic and Those Fake Romance Rumors 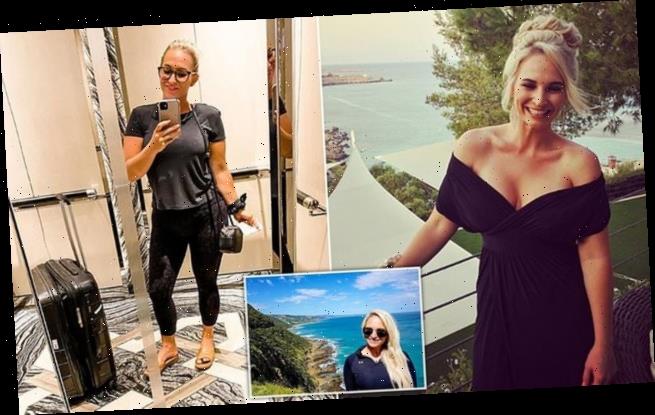