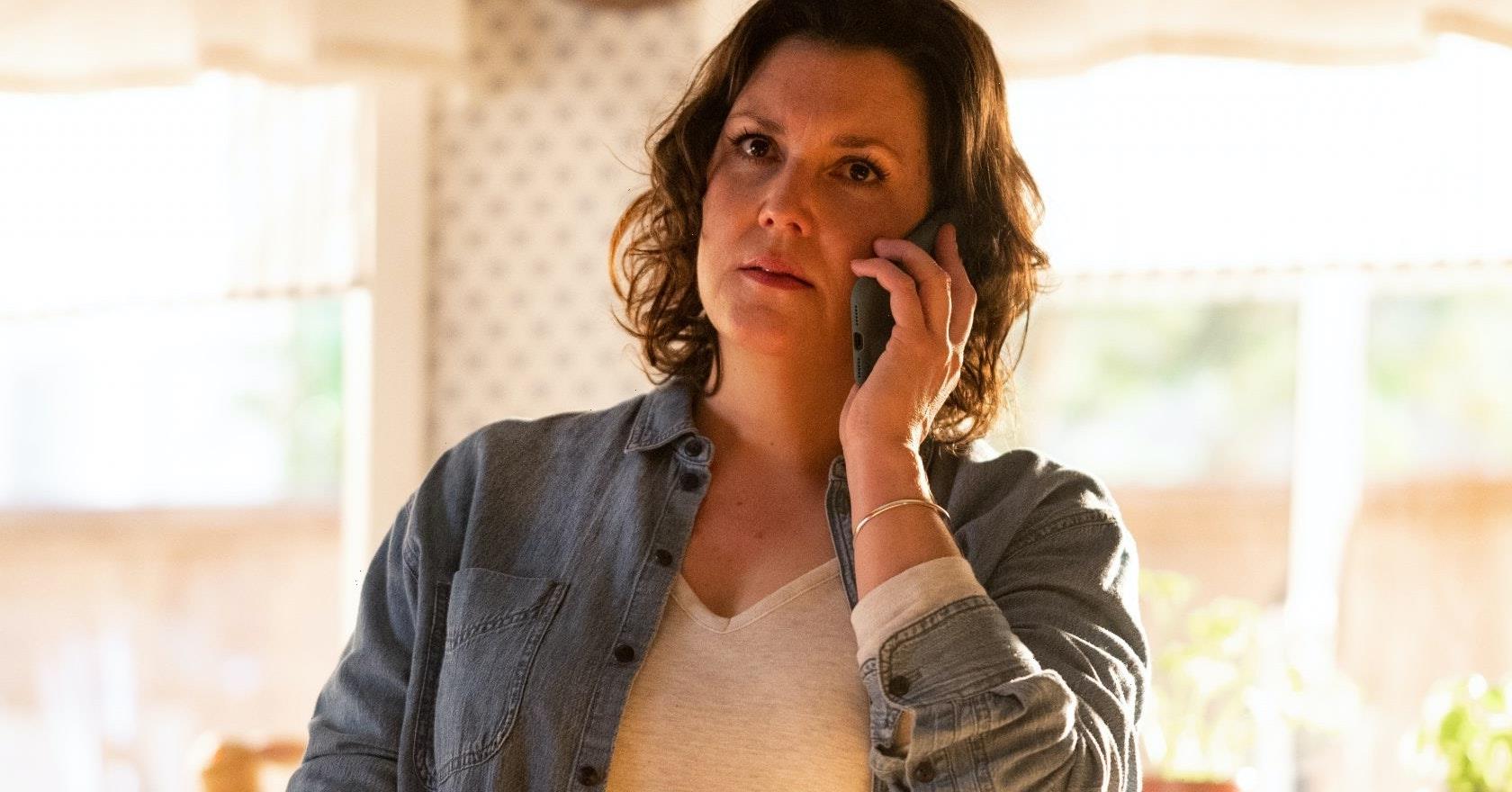 Showtime’s cult hit Yellowjackets has been praised for its female-led narrative – but according to leading actor Melanie Lynskey, the set wasn’t always such a progressive place to be.

If you’re into genre TV, then you’ll know Showtime’s cult hit series Yellowjackets is all anyone is talking about now. Set across two timelines in 1996 and 2021, the show follows a high school soccer team as they learn to survive in the wilderness in the aftermath of a disastrous plane crash, as well as how they navigate the traumatic experience as middle-aged women 25 years down the line.

One of the handful of survivors from the crash is Shauna, who grows from a teenager (played by Sophie Nelisse) into a frustrated stay-at-home mum (Melanie Lynskey) married to the former prom king. Lynskey’s performance as adult Shauna is pitch-perfect as she struggles to reckon with her past and the things she did to survive in those 19 months, while reclaiming her agency in the present day.

With its predominantly female cast and compelling exploration of the dark sides of womanhood, the series has been rightfully praised for its unique identity. But according to Lynskey, even the set of Yellowjackets wasn’t free from bigotry.

In an interview with Rolling Stone, Lynskey opened up about her experience working on Yellowjackets, and how a member of the production crew asked her how she planned to lose weight during filming.

“They were asking me, ‘What do you plan to do? I’m sure the producers will get you a trainer. They’d love to help you with this,’” Lynskey recalled of the comments about her body.

According to Lynskey, the actor’s Yellowjackets co-stars Juliette Lewis, Christina Ricci and Tawny Cypress reportedly rallied together to support Lynskey, with Lewis even going so far as to write a letter to the producers of the show about the incident on Lynskey’s behalf.

Lynskey went on to elaborate on how she has frequently been the target for misogynistic comments about her appearance throughout her career. However, the actor also explained how she recognised Yellowjackets as an opportunity for better female representation.

“It was really important to me for [Shauna] to not ever comment on my body, to not have me putting a dress on and being like, ‘I wish I looked a bit better,’” she continued.

“I did find it important that this character is just comfortable and sexual and not thinking or talking about it, because I want women to be able to to watch it and be like, ‘Wow, she looks like me and nobody’s saying she’s the fat one.’ That representation is important.”

Although Lynskey’s Shauna is quietly cautious, Yellowjackets ensures every character contains messy, chaotic multitudes. In the first season of Yellowjackets, which has just aired its final episode, adult Shauna has an affair with a handsome artist, Adam (Peter Gadiot), after believing that her husband Jeff was unfaithful. (Later on, she stabs Adam to to death in his apartment because she thinks he’s blackmailing her about the Yellowjackets’ time in the wilderness).

“I’m just like, ‘Wow, really? That’s where people’s heads are at, that the most important thing is being thin or young?’” she added.

Lynskey, who has earned a Critics Choice Award nomination for Best Actress in a Drama Series thanks to her performance in Yellowjackets, has long been vocal about the pressure of Hollywood beauty ideals.

“It’s a bummer to have to say this, but the biggest challenge I’ve faced in my career would be my own body image and the way that the industry views people’s bodies,” she told Denizen last year.

“There’s sort of an implicit expectation of perfection because everybody looks the same. But I had a bad eating disorder for 10 years, and even when I was like 58 kilograms [128 pounds], I would still be shamed in wardrobe fittings for not being sample size.”

From where we’re standing, the fact that Lynskey was subjected to toxic comments about her body is galling, especially on a show that celebrates such a diverse slate of talent. But her commitment to standing up for positive body representation will go a long way in fighting expectations about what women are supposed to look like on screen – and with the critical success and popularity of Yellowjackets, we’re hopefully a little closer to ending these conversations for good. 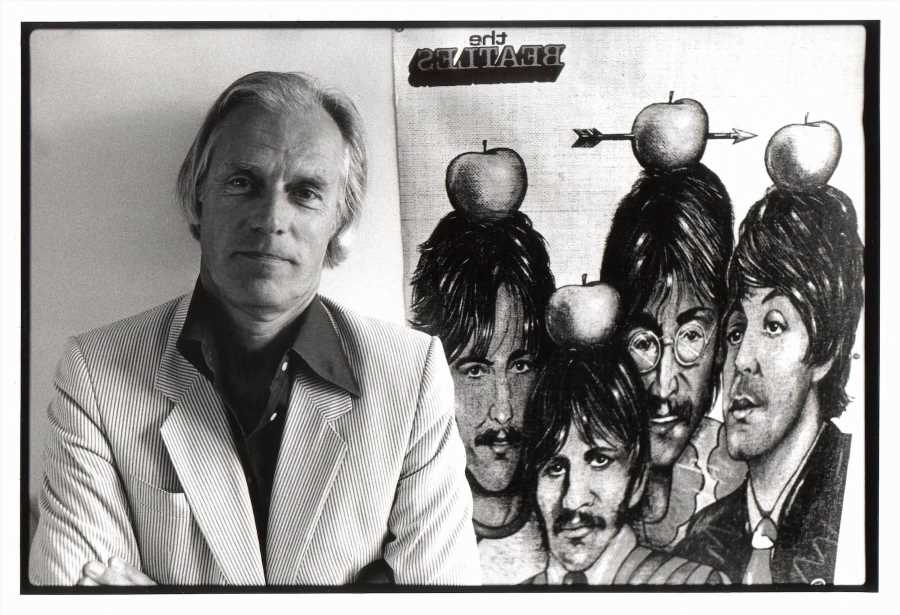