With the annual Record Store Day set to take place on June 12 and July 17 in the U.K., HYPEBEAST has rounded up 10 releases everyone should cop during the celebratory day.

The 2021 list features hip-hop titles like Freddie Gibbs and Madlib‘s Pinata: The 1984 Version, the 20th anniversary edition of Slum Village‘s Fantastic Volume II and Czarface and MF DOOM‘s “Meddle With Metal,” along with a box set from the Gorillaz, the Beastie Boys‘ 1995 EP punk Aglio E Olio and the live album of Grateful Dead‘s performance at the Olympia Theatre in Paris, France in 1972.

“This is a day for the people who make up the world of the record store—the staff, the customers, and the artists—to come together and celebrate the unique culture of a record store and the special role these independently owned stores play in their communities,” RSD wrote on their official website. “While there’s only one Record Store Day a year, the organization works with both independent and major labels throughout the year to create contests, special releases and promotions in order to spotlight the benefits of supporting these independent, locally owned stores with music purchases throughout the year.”

Check out the HYPEBEAST picks below and check out the closest participating record stores here. 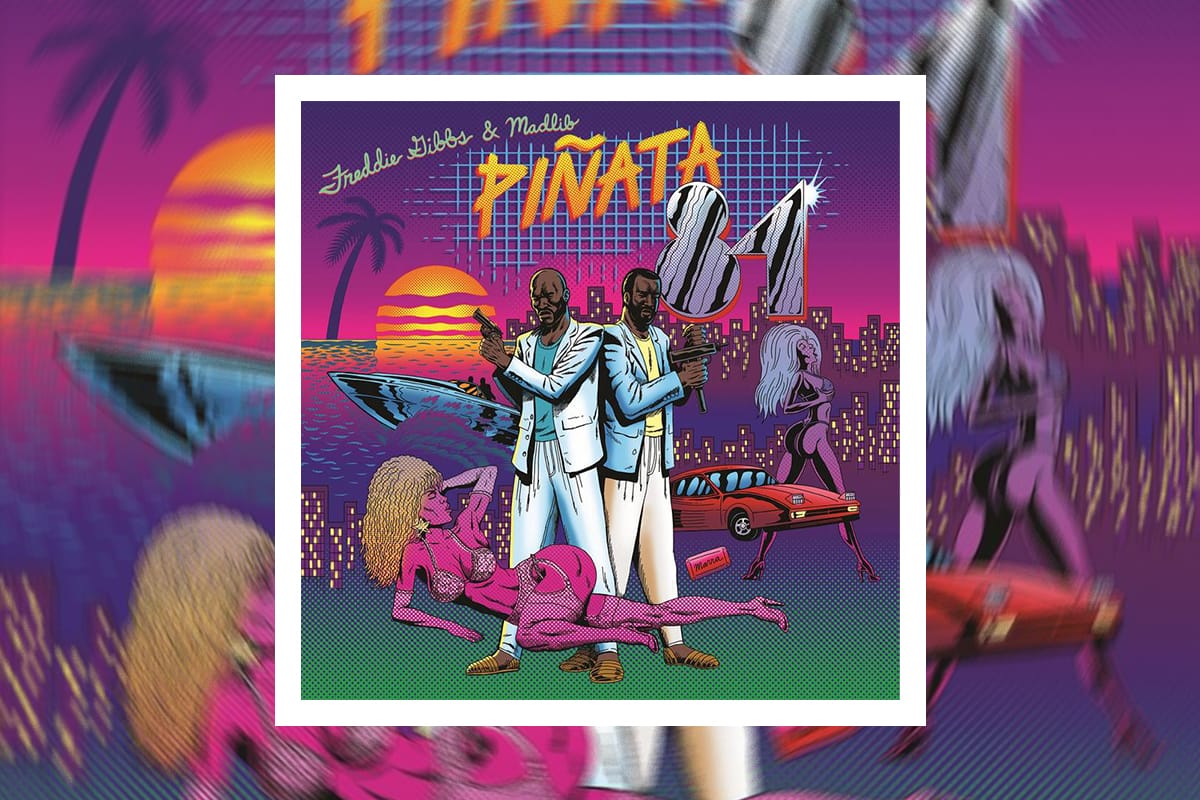 Similar to The 1974 Version, the first ever MadGibbs album receives an ’80s-inspired rendition that’s lacquered at half speed master by Metropolis Mastering in London and is offered with a special variant cover reminiscent of the bright and glitzy era. 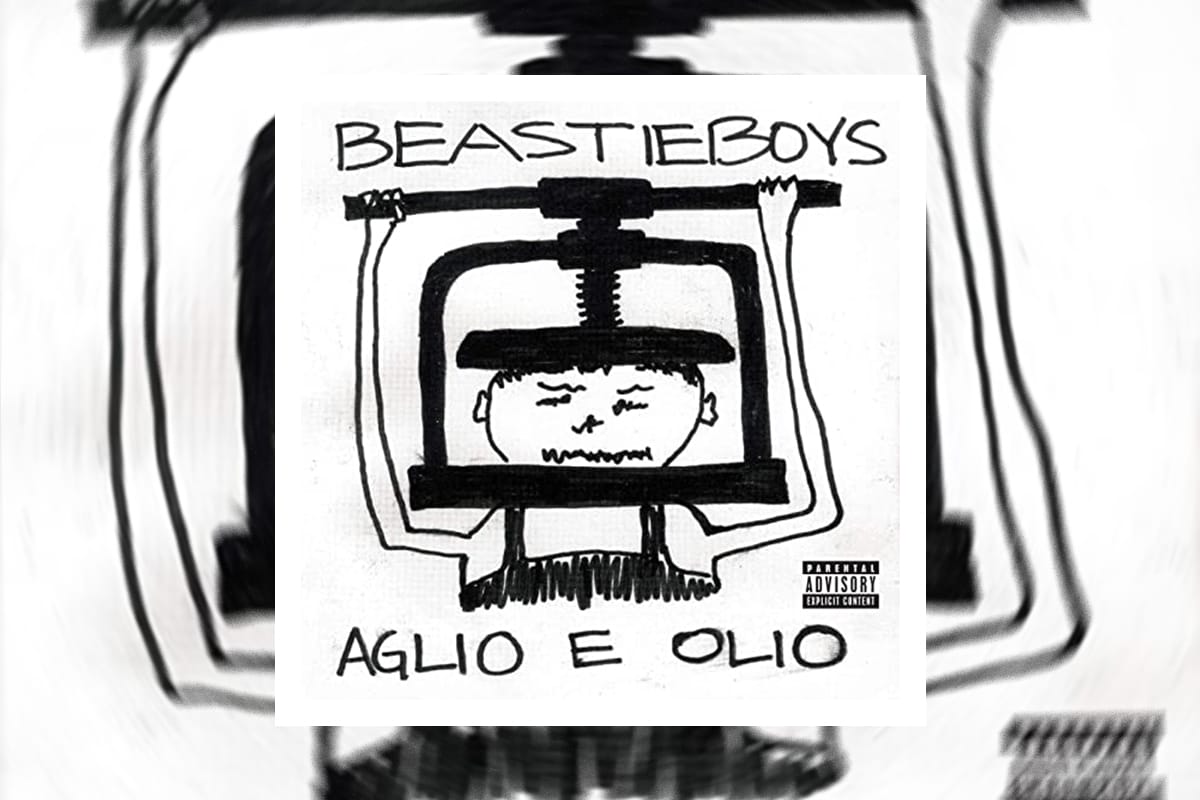 The Beastie Boys’ 1995 EP is set receive a vinyl reissue with two additional tracks, “Soba Violence” and a cover of the Doors’ “Light My Fire.” Aglio E Olio was released in between Root Down and Hello Nasty and hears the group celebrate their hardcore punk roots, and was only made available on streaming services last year. 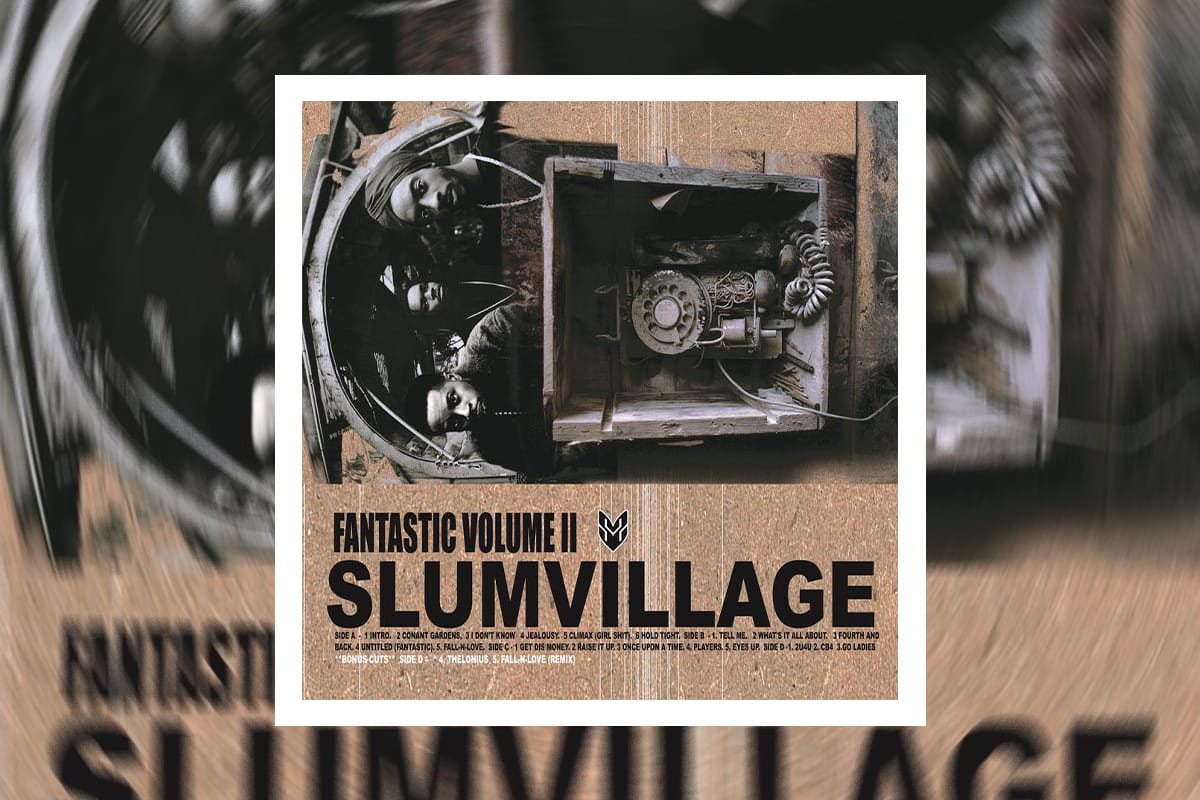 Fans of T3 and the late Baatin and J Dilla can celebrate the legacy of early Slum Village with the 20th anniversary edition of Fantastic, Volume II. This RSD 2021 exclusive release arrives with an obi-wrap and a Golden Pearl Splatter vinyl pressing, and features a remix of “Fall-N-Love” that was not part of the original tracklist. 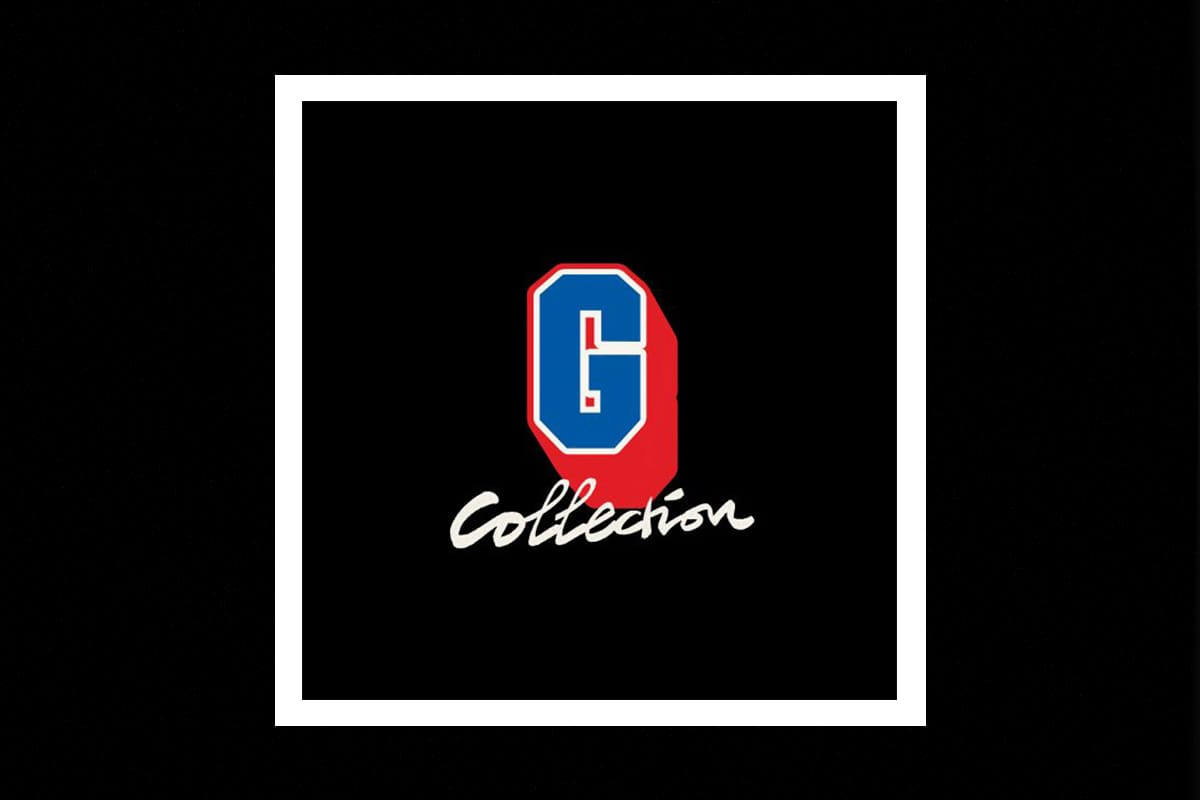 The ultimate Gorillaz fans can own six of the group’s studio albums — including Song Machine, Season 1 — with The G Collection box set. The six-LP black vinyl box set includes Demon Days, Plastic Beach, Humanz and The Now Now and will be available as part of RSD Drop 2 on July 17. 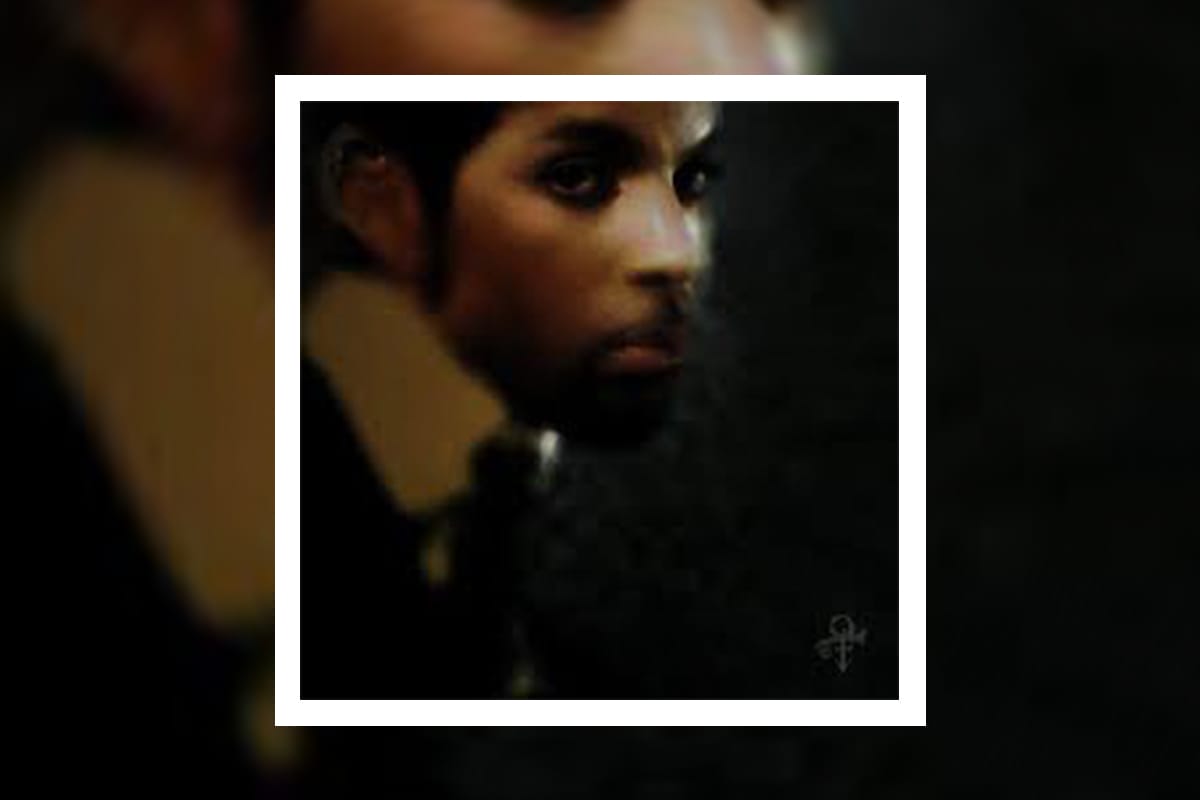 One of Prince’s hidden gems, he initially dropped The Truth to accompany his 1998 triple album Crystal Ball. Fans can now take a listen to the 12-track project on wax and admire the foil-embossed artwork designed by the late artist’s long-time art director, Steve Parke. 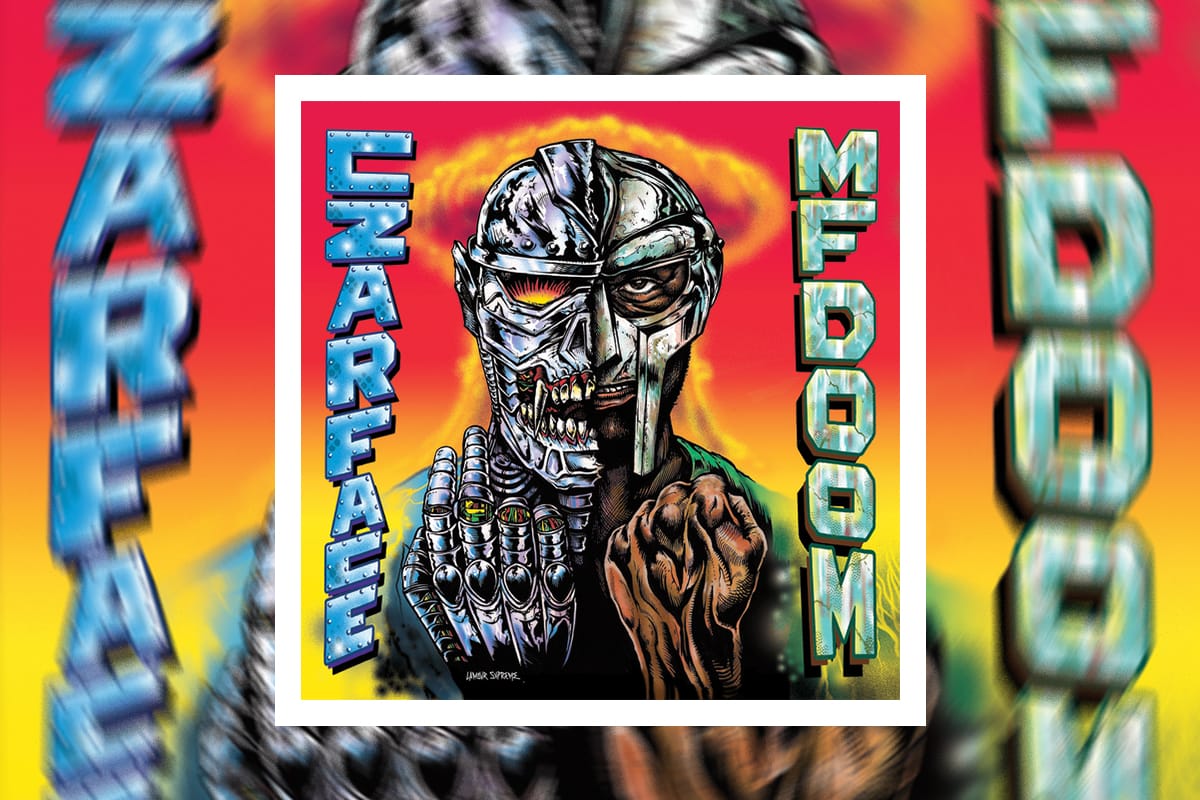 Shortly after releasing their collaborative effort Super What? with MF DOOM, Czarface is celebrating the life of the late rapper with a 3” record of their Czarface Meets Metal Face cut, “Meddle With Metal.” This RSD 2021 exclusive is pressed to play on the RSD3 mini-turntable and the RSD 2020 clear variant and is offered with a collectors poster and sleeve. 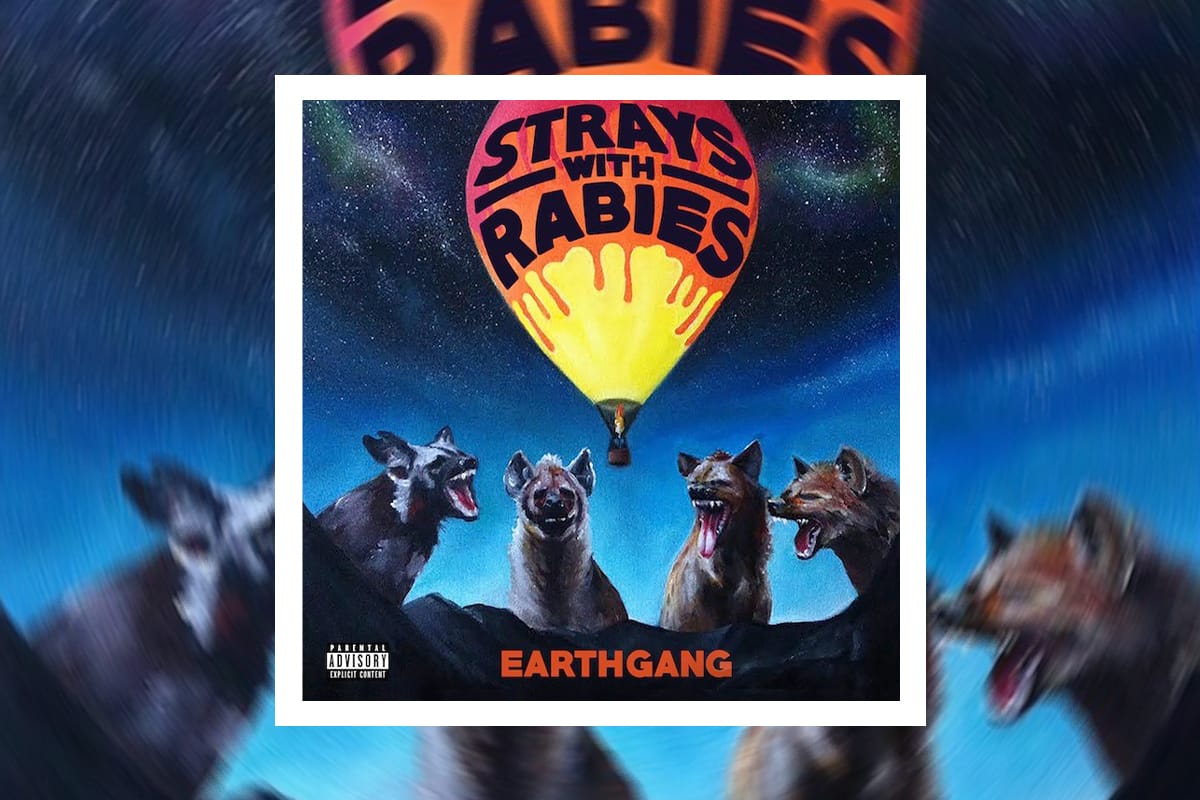 The RSD release of EarthGang’s 2015 project Strays With Rabies marks the record’s first ever vinyl pressing, and will feature the original 14 tracks with J.I.D., Mereba, MO, Meegs and Sheeda. The record drops July 17. 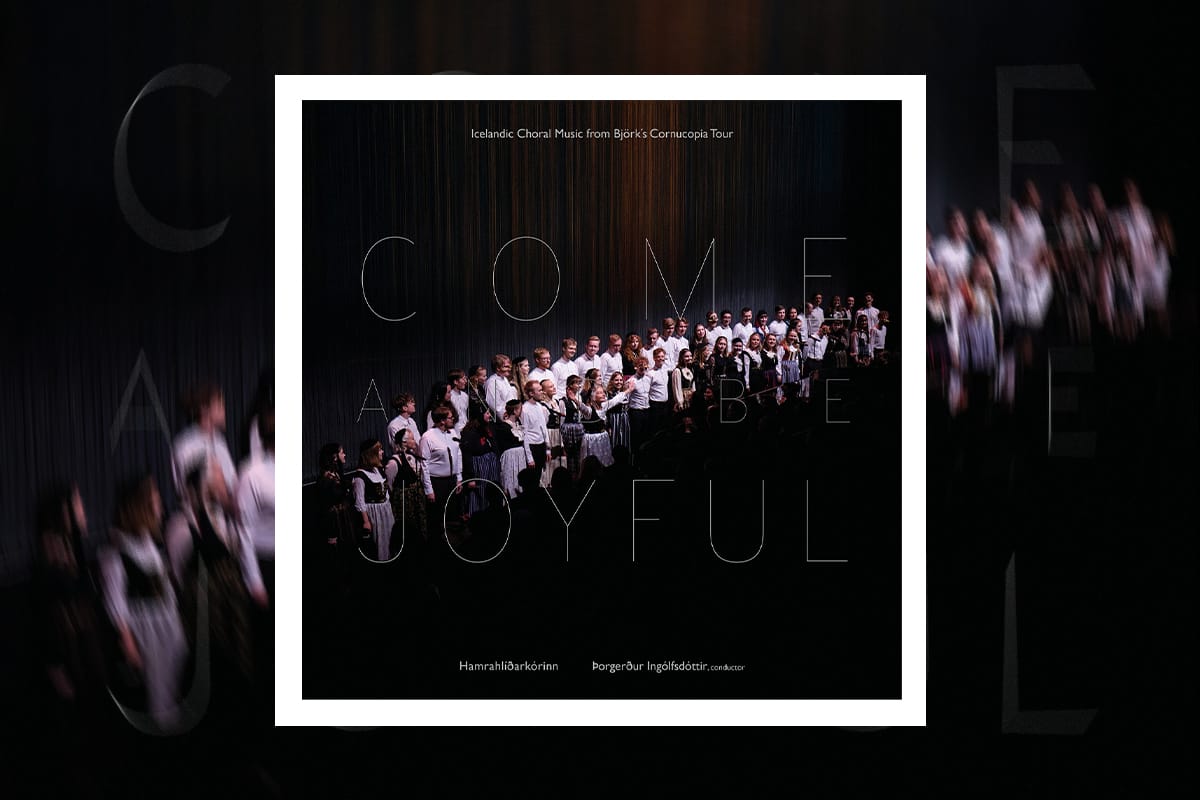 Björk and Iceland’s Hamrahlíð Choir — a group she was part of as a teenager — are sharing their collaborative track “Cosmogony” on wax. The a capella cut was first performed by the choir during Björk’s 2019 Cornucopia tour, where they joined her for every tour date. The vinyl arrives with a limited edition artwork from Björk and James Merry that differs from the full-length record, with side A hearing her original version and the AA side hearing the choir’s. 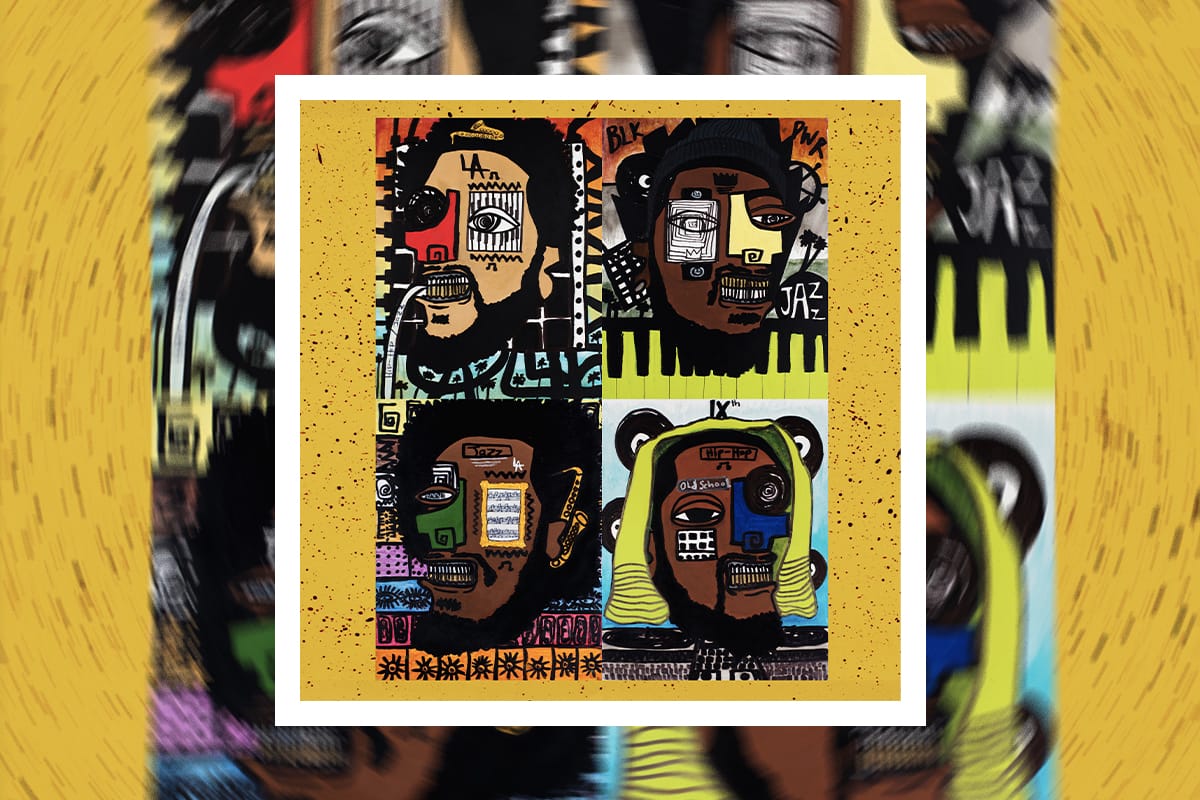 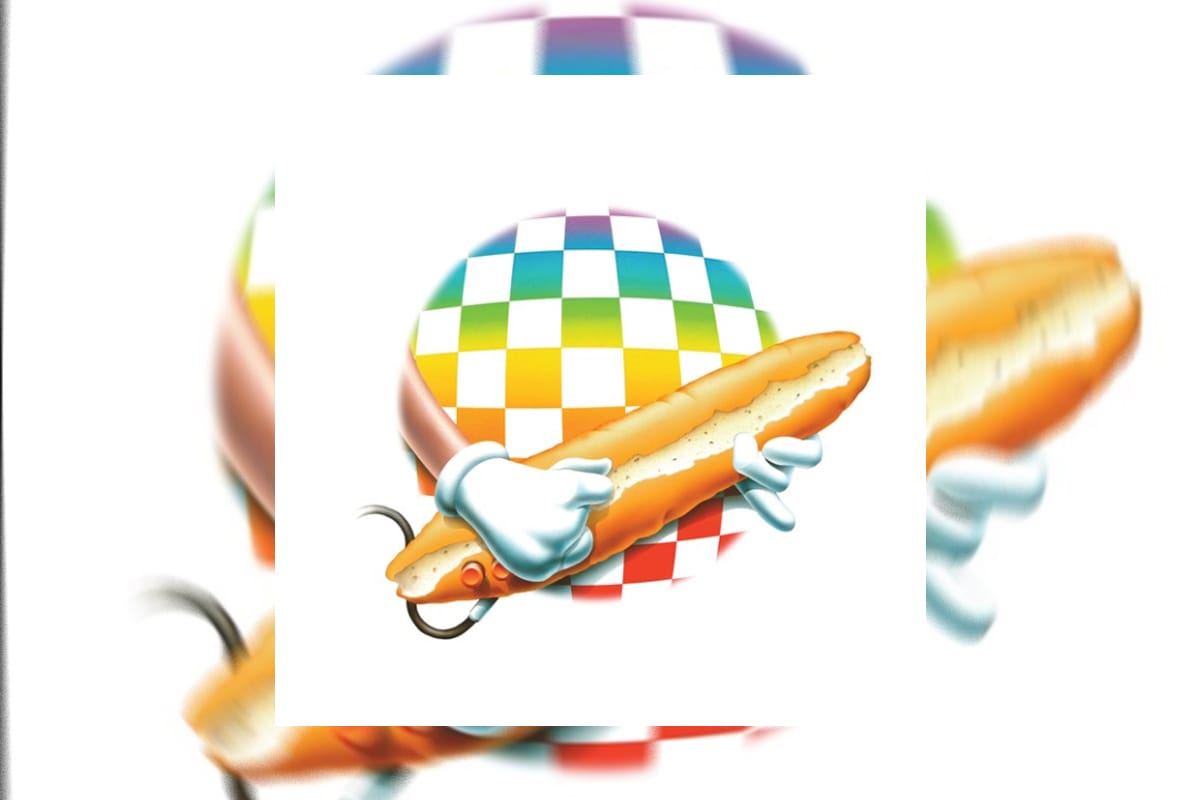 Reminisce on Grateful Dead’s ‘72 Europe tour with the first ever vinyl pressing of their May 3 show at the Olympia Theatre in Paris, France. The cuts on this six-LP set hears tracks mixed from the original 16-track analog master tapes by Jeffrey Norman, mastered for vinyl by David Glasser and produced for releases by David Lemieux.
Source: Read Full Article